The release of the Asus ZenFone 3 Zoom was scheduled in February. Unfortunately, Asus fans have to wait a little bit longer. Its launch is delayed to Q2 2017. Why? Read on to find out. 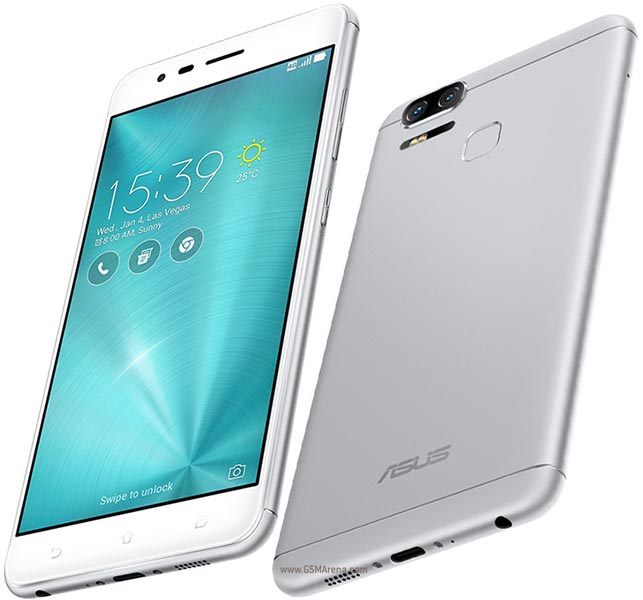 The ZenFone 3 Zoom is one of the most awaited smartphones this year. Its release was previously planned in February, but in a response to a fan’s comment about the release of the phone on its Facebook site this week, a representative of the Chinese company Asus confirmed that the launch is delayed to Q2 2017 due to specification upgrades:

“Unfortunately, the ZenFone 3 Zoom has been delayed until Q2. We’re reworking it with better specs so you and many others can have an awesome smartphone to use.”

In terms of Zenfone 3 Zoom specs, there is a 5.5-inch FHD display and 4GB of RAM. This device is powered by a Qualcomm Snapdragon 625 chipset which is good for multitasking. In addition, the phone derives its power from an enormous 5,000mAH battery which is keeps the light on for days! It offers 3 versions of built-in storage (32/64/128GB) which can be expanded up to 128GB via microSD. It supports Bluetooth 4.2 and USB 2.0 as well.

If you are a hobby photographer, you will love this upcoming Zenfone. As for the cameras, this new smartphone sports a stunning 12MP dual primary camera with 2.3x optical zoom factor paired with an 13MP front-facing camera for photography. It runs Android 6.0.1 Marshmallow and also has a 3.5 mm headphone jack.

As mentioned above, we have to wait a little longer for the new ZenFone. The release of the phone is delayed to sometime in Q2 2017  and it is priced at $399 or Rs. 26,600. What do you think about it? Let us know in comments. To get more information about smartphones, please follow us!