Dual camera is becoming the newest trend. So let’s take a look at the best dual camera non-Chinese phones available on the market in 2017! 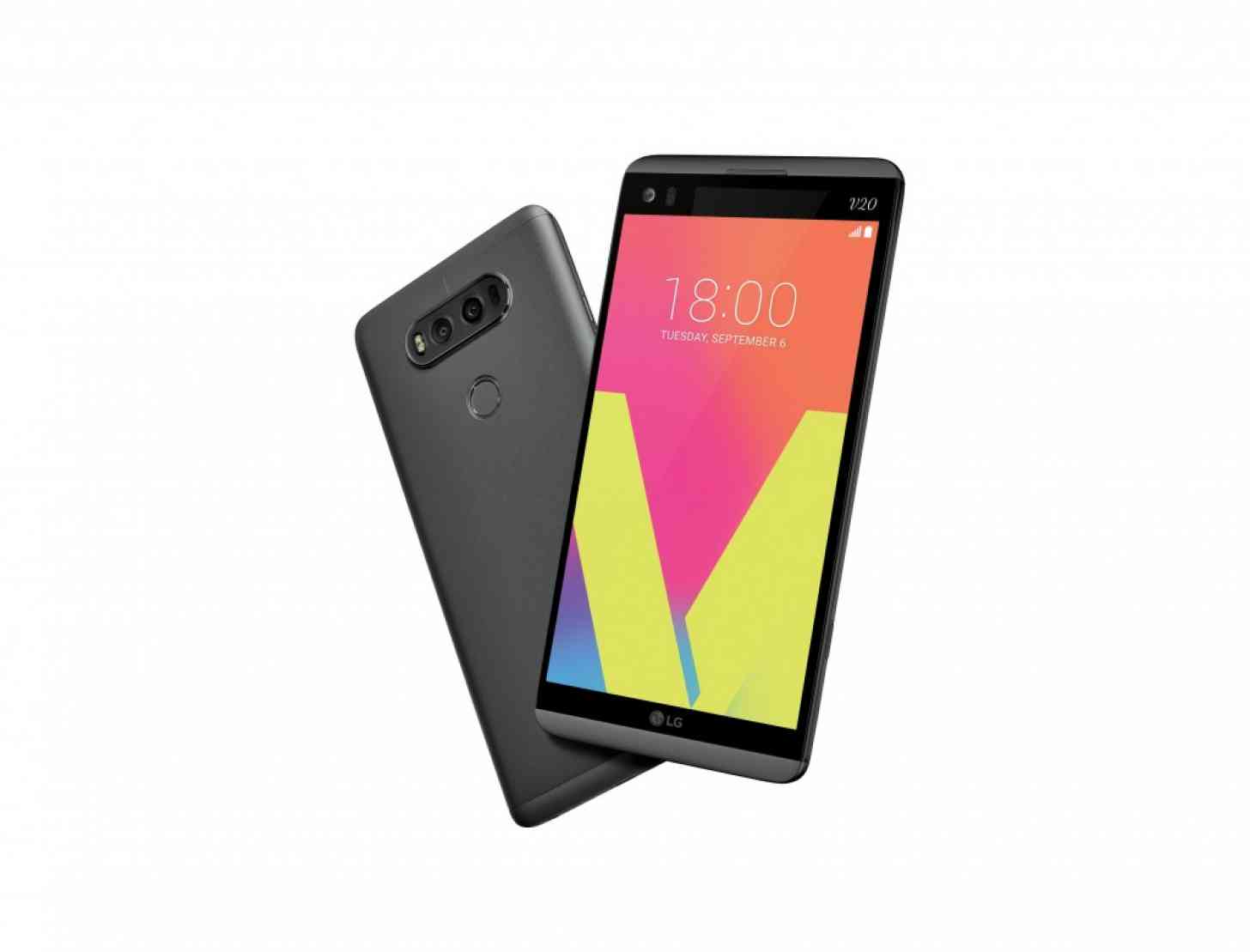 Dual camera phone is getting more and more popular these days and we can expect to see many devices with this type of camera setup in the future. So what do you think about these 5 phones? Tell us if you think we’ve missed any great device.