EIS and OIS : What is the better camera technology

On smartphones, there are two types of the IS (Image stabilization) system: EIS and OIS, These technologies help prevent vibration and shake when you shooting photos or recording videos. So, what are they and how different they are?

For those who love taking photos or recording clips, both EIS and OIS are helpful technology on the smartphone camera. These camera technologies will help you capture photos or videos without vibration and shake. That will be necessary if you want to take moving objects. However, both of them have some differences. EIS stands for Electronic Image Stabilization. Meanwhile, OIS is short of Optical Image Stabilization.

Generally, both OIS and EIS prevent shake and vibration by adjusting ” shake images” to the correct position. However, these technologies will work with different methods. EIS helps prevent shake and vibration by adjusting images electronically. It uses the light-sensing chip to detect the shake. Whenever the “chip” finds vibration or shake, it will move the image slightly to the old place. On the other hand, the OIS control the image stability without using electronic adjustment. OIS helps control image stability by using “a prism”. This prism will detect and reduce the shake by moving the image to the correct position. 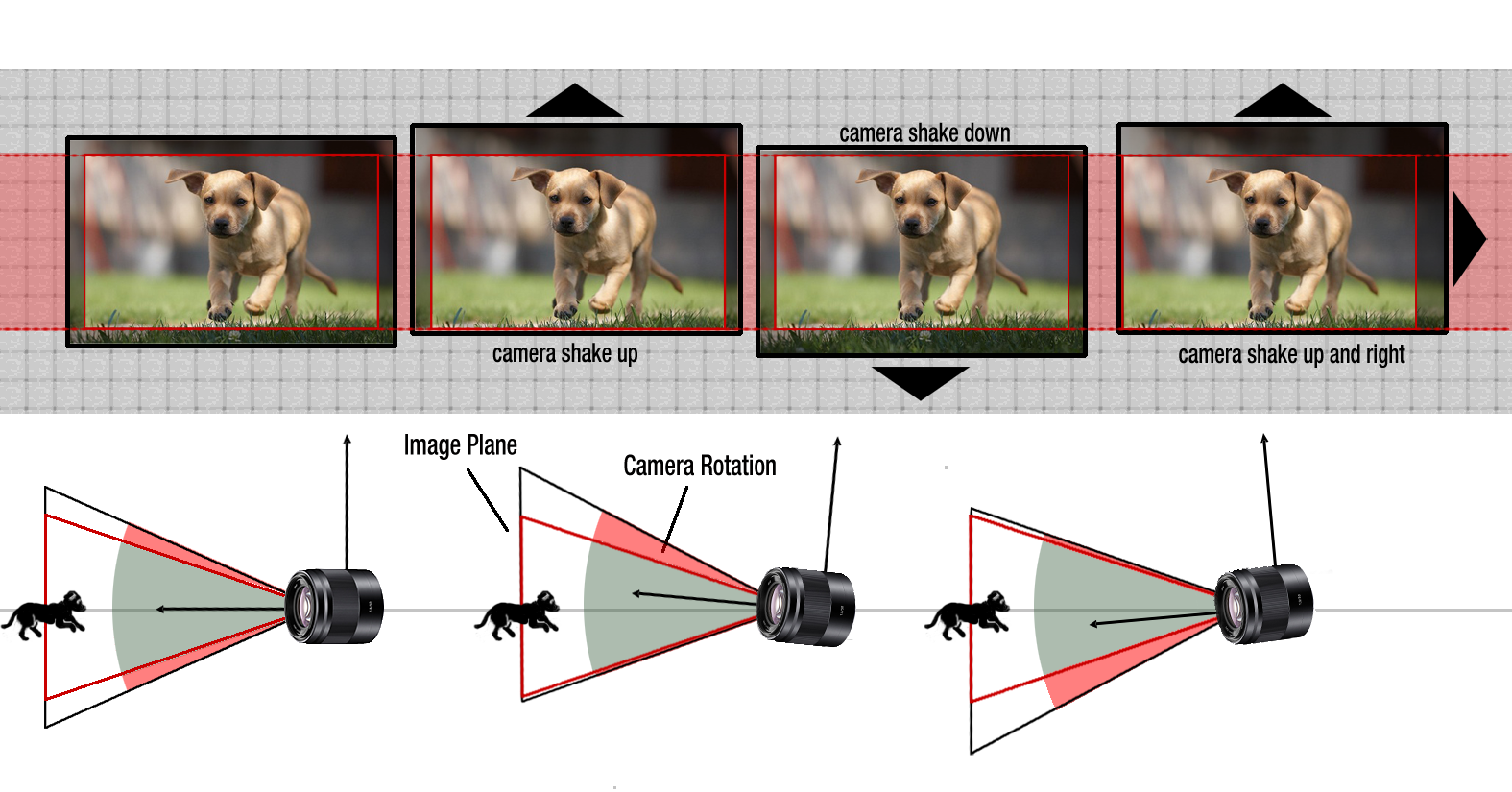 Besides, the EIS system can adjust images faster than OIS system. However, when capturing videos or images, the EIS often loses the resolution and quality of images. Meanwhile, OIS is better in capture video. Most importantly, it rarely reduces the image quality. However, the OIS technology has a higher production cost than the EIS. That’s why those smartphones with OIS technology often cost higher.

EIS and OIS: Choosing the suitable IS System

At the end, choosing EIS or OIS depends on the type of images or videos you want to capture. If you want a highest of video and image quality, then choose the OIS. In contrast, if the video and image quality is not the biggest concern, then you should consider EIS. Besides, don’t forget to consider the cost of these two camera technologies before making the decision.