The HTC Desire 626, a new Desire phone might be show up at MWC to add HTC’s Desire lineup. Although its phone was not announced as well, but now, its phone has approved by China’s Telecommunication Equipment Certification Center. And of course, some official images as well as specific features come with us. 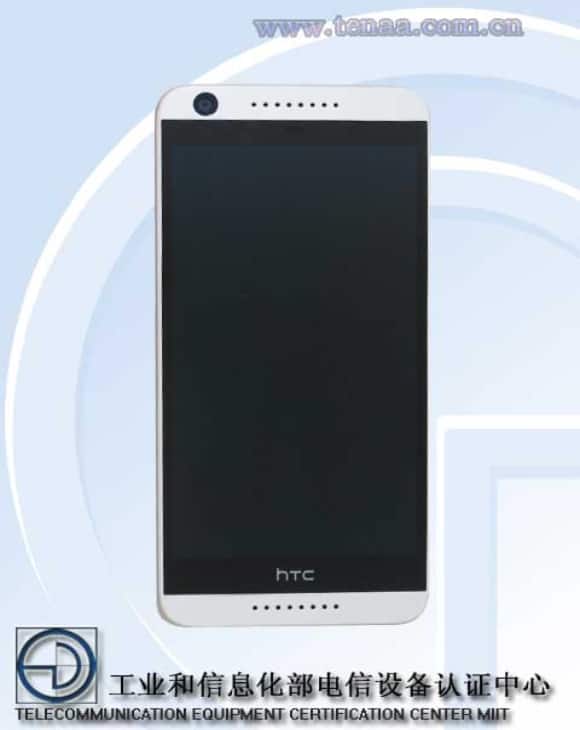 Therefore, its phone will be powered by a Mediatek chipset with an octa-core CPU, clocked at 1.7GHz, and features a 5-inch display of 1280×720 pixel resolution. As for hardware, the HTC Desire 626 will be packed 1GB of RAM and 8GB of onboard storage which can be expandable via microSD. 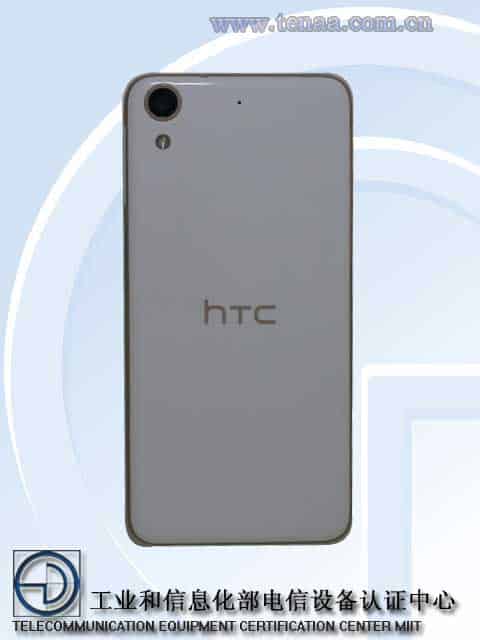 About photography department, its phone will report 13MP main camera along with flash. In the opposite side, there is 5MP selfie shooter. Its phone is powered by a 2,000 mAh battery capacity. Besides that, the HTC Desire 626 has a dimension of 146.9 x 70.9 x 8.19 mm, a weight of 135 gram, supporting LTE and probably runs Android 4.4 KitKat. 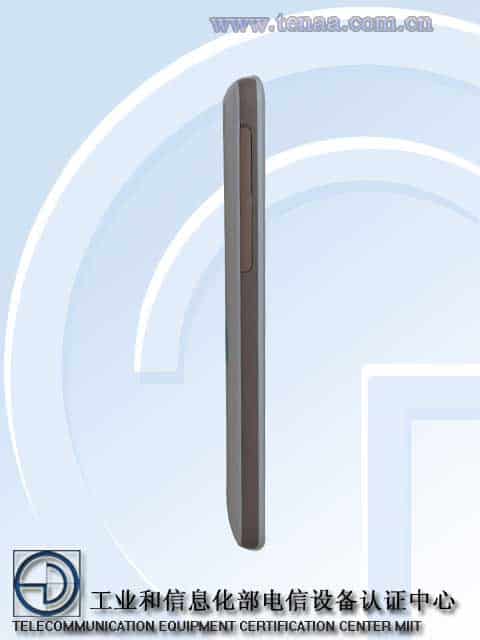 That’s all of thing we have so far. No other words for price or launch date as well. We’ll keep updating more.