Huawei makes fun of Apple but is more expensive for $…

Huawei makes fun of Apple because of its 3D facial recognition failure. As its look forward to launching its 8GB RAM phone, Huawei seems to be mocking Apple in all ways. Read below to find out more. 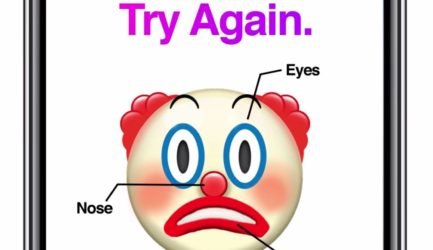 To be honest, many people would buy the Apple iPhone X instead of the Huawei Mate 10 and 10 Pro. Huawei Mate series come with very great features and specs and expensive than iPhone. However, Huawei fans are going to buy the Huawei Mate 10 as well as the Huawei Mate 10 Pro. Also, many users have a big plan to turn it down because of the price tag. Apple 3D facial security failed twice in a demo during its launch. It is the same story Huawei captured and decided to mock Apple, see the above for more understanding. 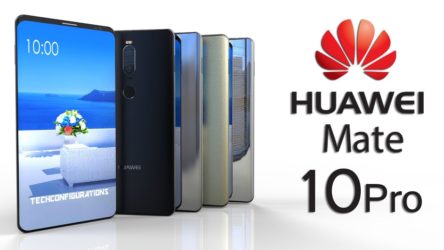 The Huawei Mate 10 specs come with 5.88-inch with a resolution of 1440 x 2560 pixels. For the photography, Huawei Mate 10 cameras offer dual 20+12MP a primary and 8MP selfie shooter. The difference between these two Huawei phones is that one is cheaper than the other. Also, They both runs on Hisilicon Kirin 970 with 6 and 8GB RAM respectively.