LG G6 will soon be released and it will become a tough rival for many China Android flagships. So let’s see who would win in an LG G6 vs Huawei Mate 9 Pro battle. 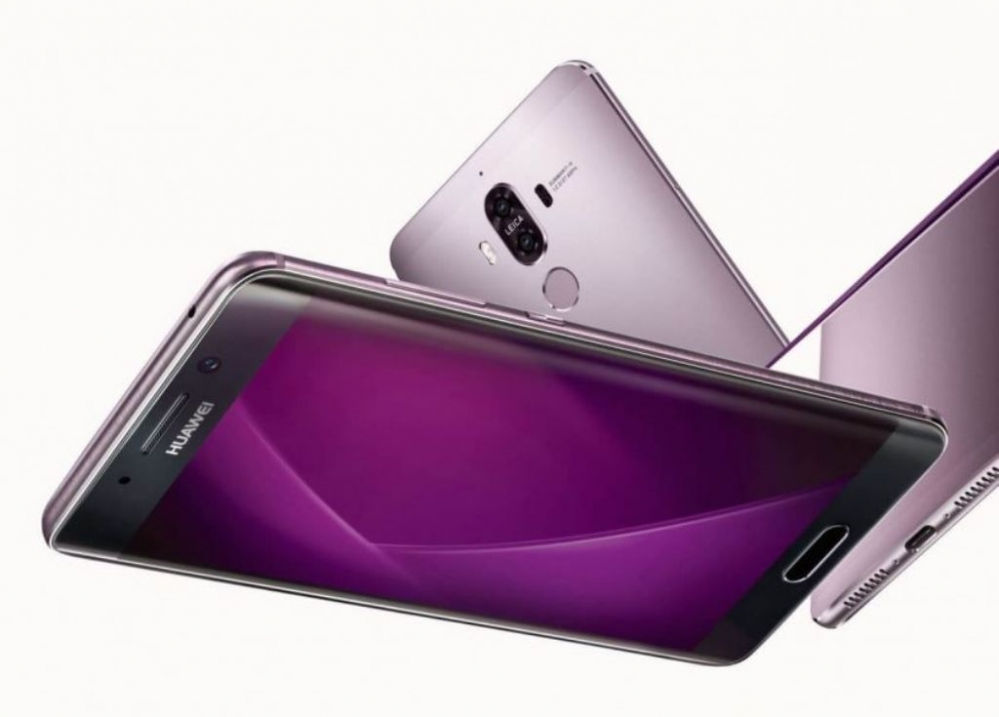 First, we are going to see how these two phones fare in an LG G6 vs Huawei Mate 9 Pro hardware comparison. In terms of LG G6 specs, it will be powered by a Snapdragon 821 quad-core with 6GB RAM. Meanwhile, Huawei Mate 9 Pro specs include a Kirin 960 octa-core processor, along with 4/6GB of RAM. So both phones seem to be on equal terms for now.

Moving on to the camera aspect, LG G6 cameras feature dual 16MP rear cameras and a 12MP selfie camera. The back camera comes with OIS and LED flash, capable of recording 2160p@30fps videos. Meanwhile, Huawei Mate 9 Pro boasts dual 20MP +12MP f/2.0 back cameras and an 8MP f/1.9 camera on the front. There is no further information about LG G6 cameras so we will have to wait until its release date for a better LG G6 vs Huawei Mate 9 Pro image quality comparison.

LG G6 price is expected to be around $727 ~ Rs. 48990, while Huawei Mate 9 price tag is around $775 ~ Rs. 52850. These two phones are sure to be a tough choice for any Android lovers out there. If you don’t mind waiting and want to see what LG can bring to the smartphone playground this year, then LG G6 will be the right choice for you. If not, just go pick up a Huawei Mate 9 Pro right now.