After months of waiting, we’ve finally got our first look at the LG V40 ThinQ thanks to some images surfaced online recently. Notably, the phone comes with five cameras and 8GB RAM. Check it out for more details! 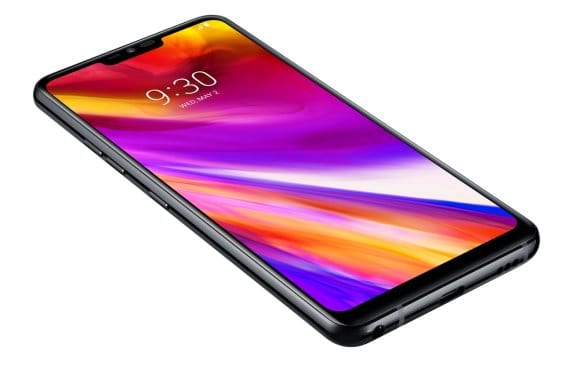 As you learned, the LG V10 and V20 launched last year are the two phones appearing with metal designs and removable batteries. Afterwards, LG is going to start the next device with a slick glass back, incredibly slim bezels, and a P-OLED screen: LG V30 ThinQ, the first LG phone to come with three cameras on the back. Besides the significant shift in design, whether the LG smartphone might bear anything else enhanced?

There isn’t anything regarding camera specs, but we assume LG is going to keep its trademark wide-angle lens as an option. And we hope the third module is a telephoto one. Besides, we expect the LG V40 ThinQ camera system to pack a triple 20MP + 16MP + 5MP rear sensor. Meanwhile, the selfie lens has a dual 13MP. As for the display, the LG V40 ThinQ specs feature a 6.2-inch screen with a resolution of 1440 x 3120 pixels and a notch. 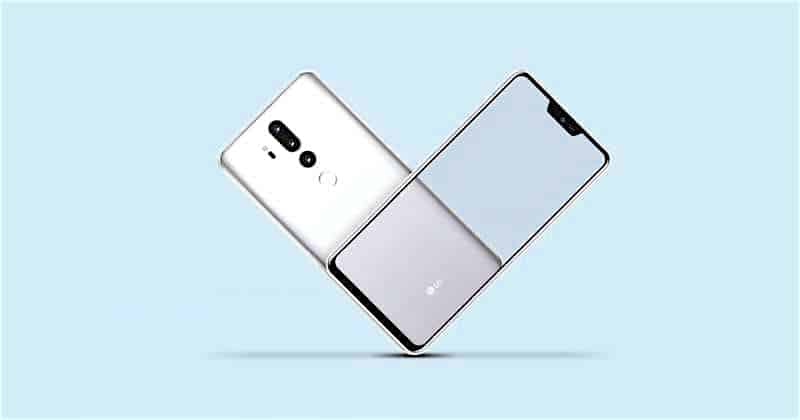 At the heart of the phone is likely the Qualcomm Snapdragon 845 processor. Moreover, the LG mobile might sport 6GB/ 8GB RAM and 128GB/ 256GB ROM which is expandable up to 512GB. Whereas, this handset runs on Android 8.1 Oreo as the operating system. On the other hand, the phone rocks a non-removable 3000mAh juice box. Also, the 3.5mm headphone jack, USB-C port are on board.