Two more new Nokia phones have been leaked online recently dubbed Nokia 5 and Nokia 3. They are coming as mid-range phones with affordable prices for you. Let’s have a look at the article to see if their specs are worth our attention! 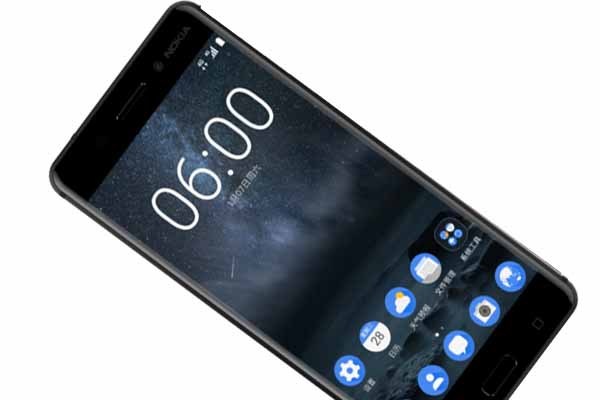 Nokia 6 was very successful in the market last month, its flash sale ends in just one minute. Nokia continues launching some new phones after Nokia 6. Moreover, they are not some flagships as rumors, Nokia 5 and Nokia 3 are two upcoming mid-range devices with no premium specs and obviously, no high price as well. Let’s go under the hood to know more about them.

In terms of Nokia 5 specs, it is said to come with a 5.2-inch display with HD resolution. Besides, this handset will be powered by a Qualcomm Snapdragon 430 chipset which is the same as its predecessor, Nokia 6. For photography, this device will sport a 12MP rear camera. There is no information about its selfie snapper as well as its battery until now.

Nokia 3 specs have not been unveiled yet. However, it is expected to become a low-end device and has some similar specs to its sibling, Nokia 5. Nokia always knows how to blow our mind. Nokia 5 and Nokia 3 are not exceptions. These two new handsets really make us curious and will be some of the most awaited phones in this 2017. Let’s wait to know more!

Nokia 5 and Nokia 3 price and availability!

It is expected to come in Chinese and European markets first like Nokia 6. Nokia 5 price will come at around $199 for each. Meanwhile, Nokia 3 price is said to be about $149. Both are even cheaper than $250 for a Nokia 6. We will keep updating the latest information about this two new Nokia phones as well as other smartphones in the market. So stay following us to know more!