OnePlus One will get Android 5.0 Lollipop in March, including Oxygen OS and Cyanogen Mod

Good news for OnePlus One users, finally OnePlus is updated the latest Android 5.0 Lollipop and CM12S. According to Carl Pei, the OnePlus with Lollipop will come around this time next month.

OnePlus have many improvement on their device earlier this year, so it’s quite easy to understand why their update comes late 90 days after the official Google Android 5.0 Launch last year. Therefore, according to Carl Pei the delay is caused by “proprietary drivers, code, QA, certifications”. 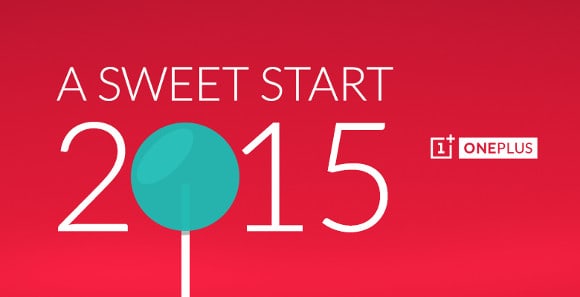 Both OnePlus’s own OS, Oxygen OS and Cyanogen Mod 12S will come to the OnePlus One next month, based on Android Lollipop 5.0. As you probably, after a banning of selling OnePlus One in India, OnePlus created their own OS for all international markets and some other improvement as well. At least for now CyanogenMod 12S will be available along with Oxygen OS (new Android OS of OnePlus).

Might be you will feel a bit confused, but be noticed that there are both CyanogenMod and Oxygen OS. Therefore, your OnePlus One phone will probably update from CM11S to CM12S. In the other hand, you can also try out new OnePlus Oxygen OS, both will be based on Android Lollipop 5.0. Moreover you can definitely get an Alpha Version of Oxygen OS and CM12S right now already, but we think it’d better to wait for the official OnePlus Launch.