OPPO Realme 2 is the second device of the OPPO Realme series. Now, OPPO Realme 2 full specs have been unveiled with a huge 4230mAh juice box, dual 13MP rear cameras and so much more. Read on the full article for further details! 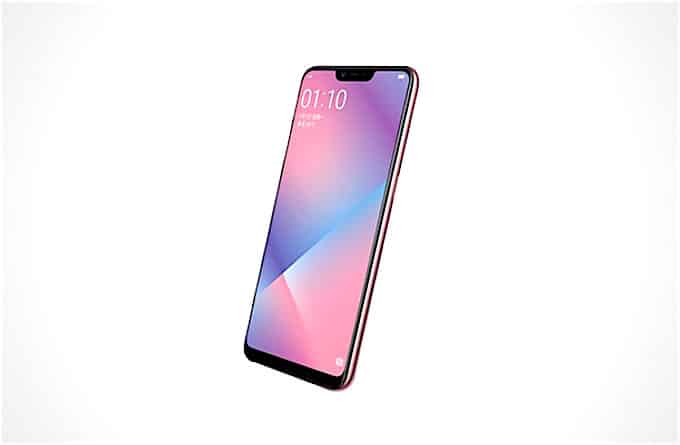 Realme is the new sub-brand from the Chinese maker. Back in May, OPPO launched the first device of this lineup with the affordable price. Now, the company is set to launch the second generation of its Realme, dubbed as OPPO Realme 2. Recently, OPPO Realme 2 full specs have appeared online. As per the listing, OPPO Realme 2 specs include a large 6.2-inch notched-screen with a resolution of 720 x 1520 pixels.

Under the hood, OPPO Realme 2 gets power from the Qualcomm Snapdragon 450 chipset as the processor. Regarding the memory, this phone comes in 3GB/ 4GB RAM and 32GB/ 64GB of onboard storage. Moreover, the storage can be expandable up to 256GB via a MicroSD card. Besides, OPPO Realme 2 runs on Android 8.1 Oreo-based OPPO’s ColorOS 5.1 as the operating system. Whereas, OPPO Realme 2 battery rocks a non-removable 4230mAh capacity.

Coming to the photography-wise, OPPO Realme 2 camera equips a dual 13MP (f/2.2) + 2MP (f/2.4) snapper on the back. Meanwhile, there is a single 8MP front-facing lens with an aperture of f/2.2 for the selfies and video calls. In addition, OPPO Realme 2 features Face Unlock, SmartLock, and fingerprint scanner.

According to the previous report, OPPO might launch the OPPO Realme 2 as a Flipkart exclusive on August 28th. Besides, as for the OPPO Realme 2 price, it starts from $128 ~ Rs. 8, 990. What is your opinion about this phone? Drop us your comment below and let us know what you think!