After the announcement of the Realme 2, OPPO has unveiled the upcoming OPPO Realme 2 Pro with 6GB RAM and so much more. Take a look below! 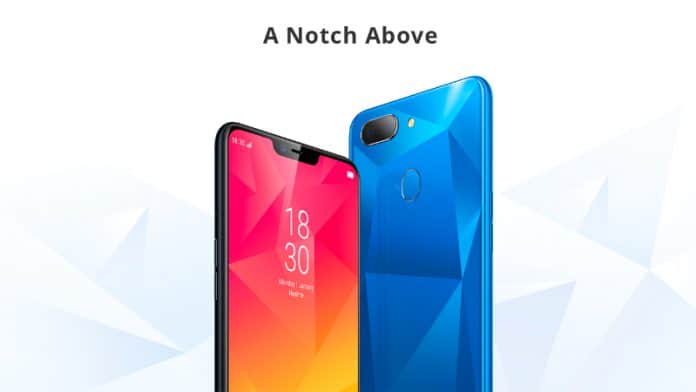 The new sub-brand OPPO Realme is growing up very quickly. In details, the Chinese maker announced this new brand four months ago. Recently, OPPO has introduced two members from its Realme series: OPPO Realme 1 and OPPO Realme 2. Now, the Chinese manufacturer is working on a new device named OPPO Realme 2 Pro. Besides, a new teaser of this device surfaced online from the Realme’s official account.

According to the teaser, “One more thing 2 surprise you” with the characters 2, p, r, and o highlighted in Red: 2 Pro. Besides, the teaser also unveils the launch date of this device. How about the OPPO Realme 2 Pro specs? We expect this phone to come with the upgraded specs of the OPPO Realme 2. As for the processor, the new OPPO phone runs on Qualcomm Snapdragon 660 chipset, along with 6GB RAM. 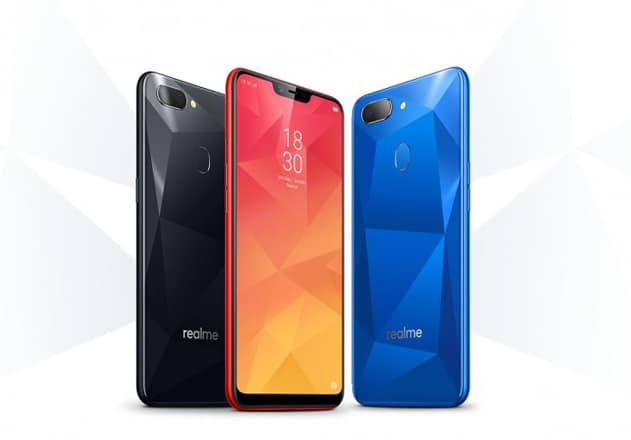 In addition, this phone sports 128GB of onboard storage which can be expandable up to 256GB. On the other hand, OPPO Realme 2 Pro specs feature a 6.2-inch IPS LCD with a resolution of 720 x 1520 pixels. Under the hood, this device camera equips a dual 13MP + 5MP snapper on the back and a 13MP selfie lens. Whereas, the OPPO device packs a decent 4500mAh juice box with fast battery charging. Besides, this device runs on Android 8.1 Oreo as the operating system.

The company is set to launch this device in September. As for the OPPO Realme 2 Pro price, it starts from $156 ~ Rs. 10, 990. What is your opinion about this phone? Let us know in a comment below!