Five New Models From the Samsung A-Series Got Trademarks In Europe!

It looks like Samsung is going to be really busy at the end of this year. Recently, FIVE new models of Samsung A-Series got trademarks in Europe. Keep reading for more details! 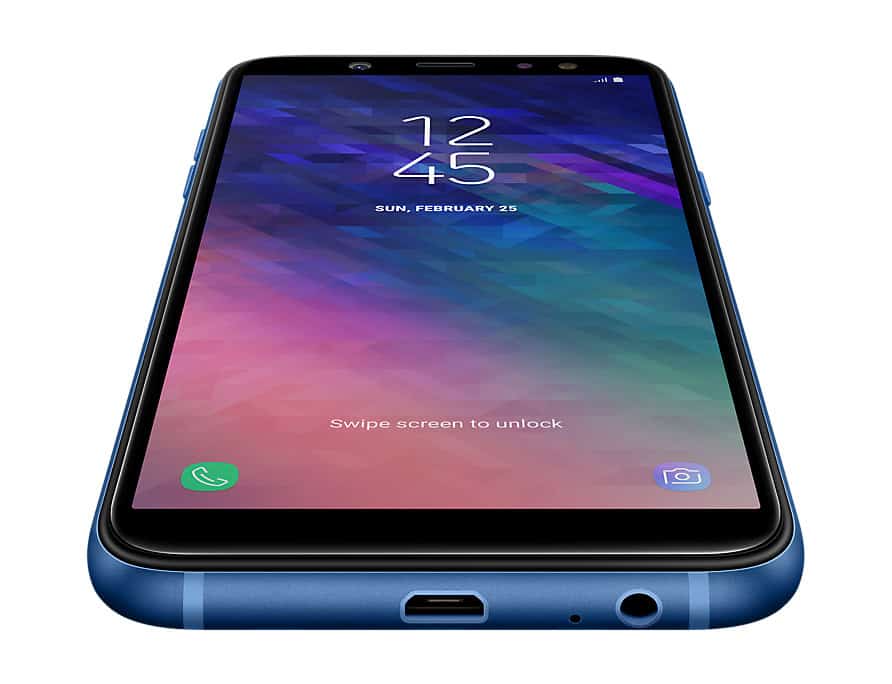 Recently, Samsung has filed not one, but FIVE new A-series trademarks with the EUIPO, indicating that several new handsets may be on the way. However, unlike previous models in the A-line, the company appears to have dropped the “Galaxy” moniker with the listings. Besides, the trademarks don’t follow the usual naming conventions regarding model numbers either.

While previous models have names like Samsung Galaxy A5 or Galaxy A6, the newly trademarked names each comes with a two-number label. Those include the Samsung A10, A30, A50, A70, and Samsung A90. Each of those falls under ‘Nice Classification 9’, meaning these are either smartphones or tablets. Meanwhile, a Samsung Galaxy A30 and Galaxy A50 have appeared with Korean registered patents. 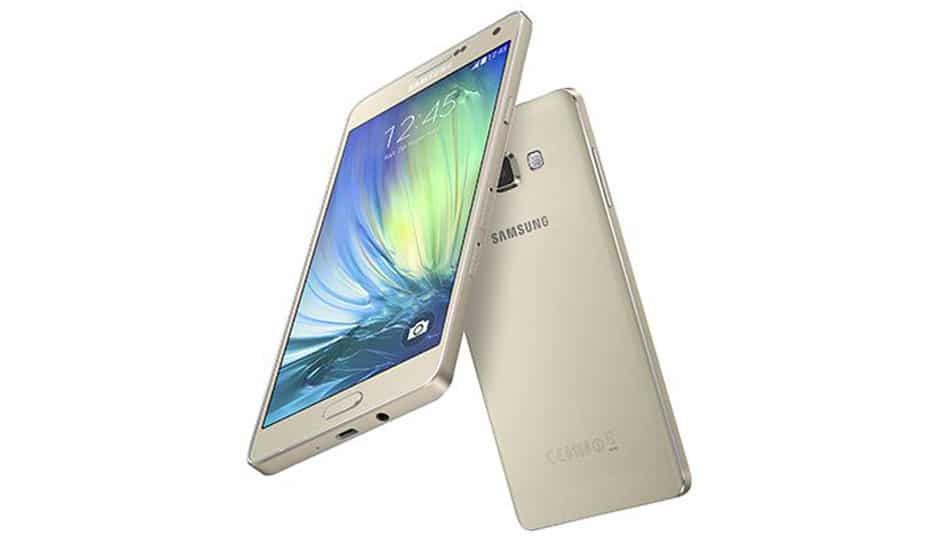 Perhaps the Korean tech giant may simply be doing a rebrand of its budget smartphones; in order to differentiate from its mid-range and top-tier offerings. On top of that, it’s possible that the rebranding will be region-specific. Unfortunately, none of the listings provides any details regarding the internal specifications or pricing of the A-series devices in question. That’s not surprising since these are just trademark filings, essentially used to prevent other companies from selling any devices with the same registered names.

Regardless of whether or not the new devices will come with the Galaxy branding, each of the trademarks got marked as “Fast Track” application. While that doesn’t necessarily give any clues to what the devices are, it may suggest that those are more likely to announce at the end of this year. So be patient and stay tuned with us for further updates!