Just a few days ago after the official launch of Samsung Galaxy S6 and Samsung Galaxy S6 Edge. These devices paid too much attention and it seems that Samsung is attending to introduce another curved display. This new phone is definitely Samsung Galaxy Note 5 Edge. The most outstanding we wanna emphasize is that the Note 5 phablet might possibly come with dual-edge sides. 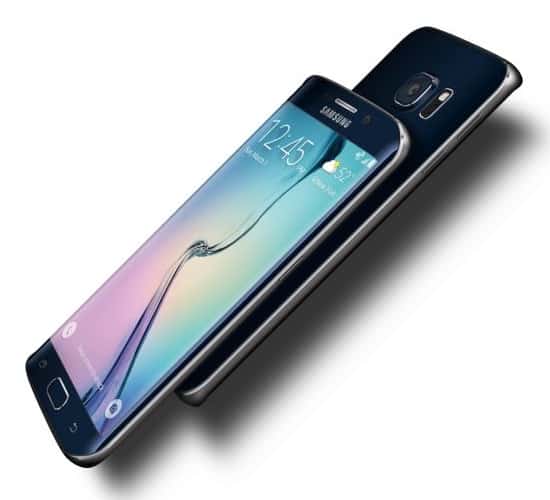 During a Q&A press conference held Monday in Barcelona, the executive vice president of Samsung’s product strategy team, Roh Tae-moon, said that Samsung is planning to introduce such curved display in the future Galaxy Note line-up. 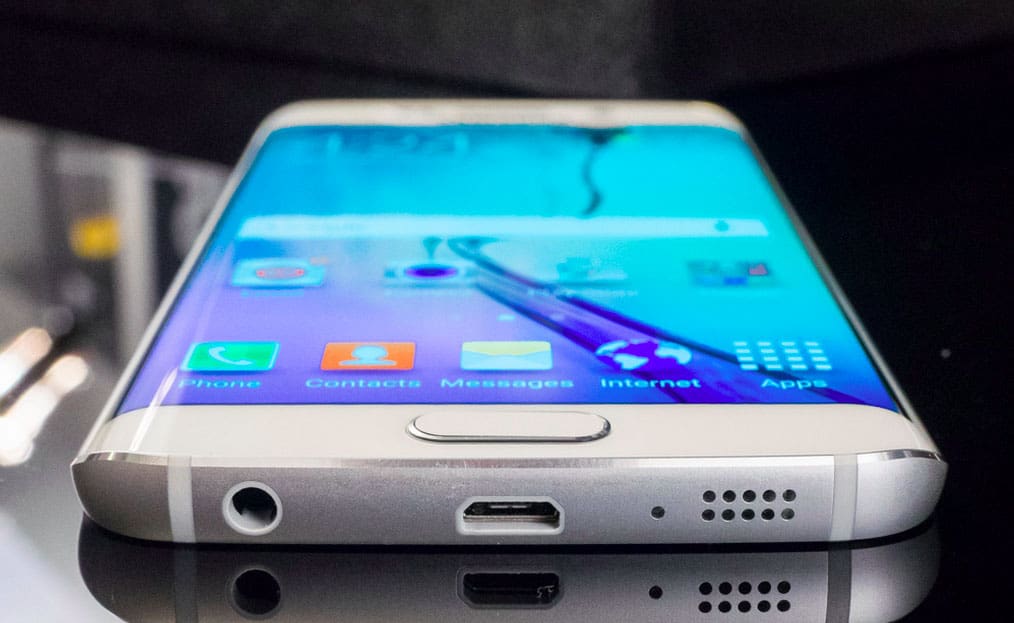 The Samsung Galaxy Note Edge which was introduced last year might create a high volumm on sale but seeming what Samsung are waiting for. The Samsung Galaxy S6 Edge will be sold as a hot cake for sure thanks to new dual-edge sides, of course much higher than the Samsung Galaxy S6. With that in mind, it sure makes a certain amount of sense for Samsung to consider redesigning the Galaxy Note 5 in order to further push this apparently successful formula to the market, especially since, after all, it all began with the Note Edge. Samsung is now meeting some troubles in sales so these recent actions might shake the market well and increase their financial reports.

Although it’s not really clear about its official appearance? Could the Note 5 Edge will come with just one Note with curved display or two separate models as the Galaxy S6 and Galaxy S6 edge. However, the Note 5 Edge will officially arrive in September. It means that there is a lot of time for Samsung to make their specific strategy or not. We’ll continuously keep our eyes for more updates. Stay tuned and we’ll let you know.