At long last, all the details and nitty gritty for the upcoming Snapdragon 835 will be detailed at CES next week. This latest technology of Qualcomm will come into focus. 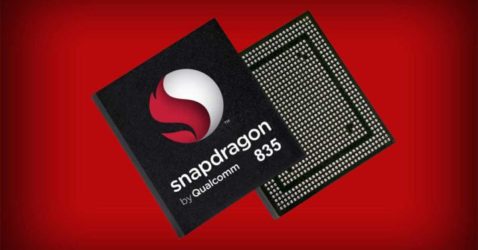 What to know about the Snapdragon 835!

Qualcomm will definitely reveal some magic at the CES next week, beginning of 2017 will start with the launch of so many crazy technology tools. What we know now is that the next Snapdragon 835 will officially be detailed and launched at the Consumer Electronic Show (CES) 2017 in Las Vegas. So many reports claimed that it will “come into focus” at the event.

We told you a few weeks ago that the 835 model would definitely be made with Samsung’s 10-nanometer FinFET process. Let us tell you that it will also feature the Quick Charge 4 technology which can give you 5 hours of battery life in just 5 minutes of charge. We know that no one likes to see their smartphones with died battery, so you can prepare to think about this technology, whether you are going to buy a phone with a Snapdragon 835 with a Quick Charge 4.0! I guess you will. 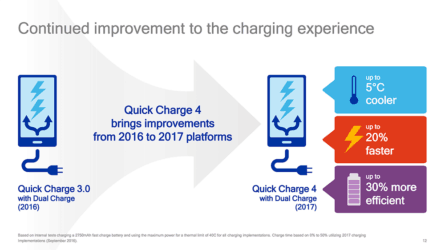 However, the company wants to keep some of its project very secret even though they talked about it. Here are few more things you need to know about the Snapdragon 835, it is believed to enhance your clock speed and  your graphics. Lately, leaks from the GFXBench website for an alleged 835 development board claims that “the chip has an octa-core design with a clock speed of 2.2GHz and that its Adreno 540 GPU is 30 percent faster than the current Adreno 530 chip”.

Let us tell you also that Samsung is a very good partner with Qualcomm, so there is no any other smartphone to get the Snapdragon 835 other than the Galaxy S8. The Samsung Galaxy S8 is believe to be a real beast as the company failed to bring success to the Note 7.