Today, we have an exciting match between two excellent handsets: Sony Xperia R6 vs Nokia 9! Notably, one of them arrives with 6GB RAM, triple-lens camera and more! Scroll down to discover the winner now! 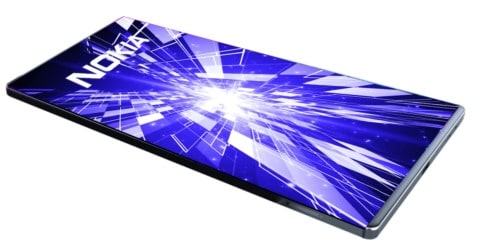 Out of the two, Sony Xperia R6 is one of the latest concepts from this Japanese smartphone manufacturer with the gorgeous design. Meanwhile, Nokia 9 is the successor of the Nokia 8 flagship. First, let’s take a look at their display! Sony Xperia R6 specs sport a 5.99-inch AMOLED display with resolutions of 2560 x 1440 pixels. Besides, Nokia 9 specs include a 5.7-inch IPS LCD with the resolution of 2560 x 1440 pixels. Both Sony and Nokia handsets are quite similar in this round.

Under the hood, Nokia 9 and Xperia R6 run on a Qualcomm Snapdragon 845 chipset. In terms of the storage, the Sony phone provides 6GB RAM with multiple storage options including 128GB/256GB/512GB of internal space. Meanwhile, Nokia 9 sports 6GB RAM with 128GB ROM. Coincidently, Nokia 9 and Sony Xperia R6 both arrive with a microSD card which can expand up to 256GB. Since they run on the latest Android 8.0 Oreo operating system, it’s a tight match between these two! 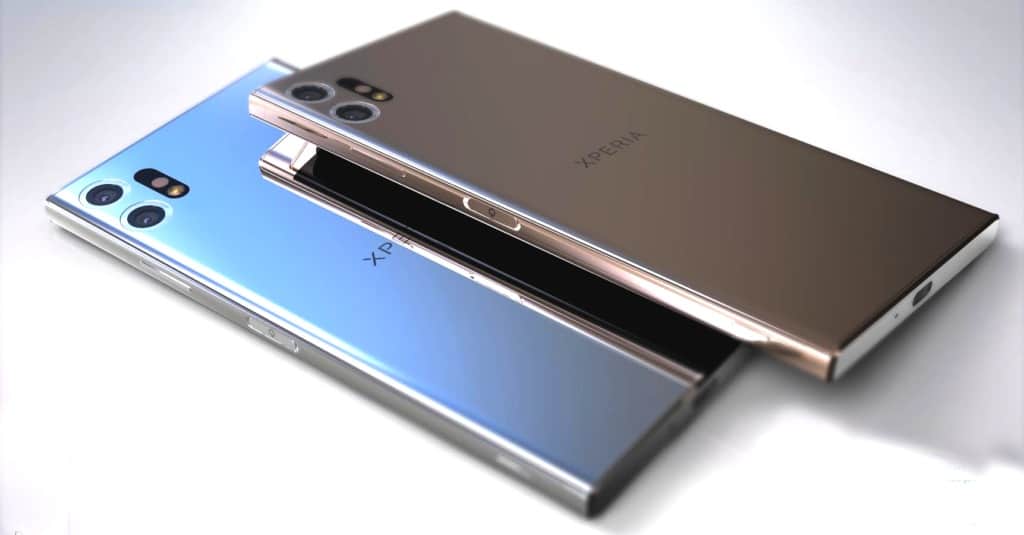 How about the photography system? Sony Xperia R6 camera packs dual 24MP rear sensors with the aperture of f/1.7. Also, the selfie lens comes at 16MP with f/1.8. On the contrary, Nokia 9 camera sports a triple-lens set up of 41MP + 20MP + 9.9MP. Besides, there is a 5MP selfie sensor with LED Flash on the front. Our point goes to the Nokia phone in this round with better back photography setup. Lastly, the Sony handset rocks a non-removable 3900mAh battery. Besides, Nokia 9 battery has a smaller 3260mAh capacity. The Sony phone wins back a point in the last round!

Out of the two, Nokia 9 can arrive on the market in the third quarter. Furthermore, Sony Xperia R6 release date falls in September 2018. As for the cost, Sony Xperia R6 price starts from $699 ~ Rs. 45, 507. Additionally, Nokia 9 price starts at $900 ~ Rs. 58, 493. In our opinion, the Sony phone can be a great choice due to lower cost and better battery box. However, if you refer a fantastic photography smartphone, the Nokia 9 is a better option for you!