Recently, two brand new phone have been leaked ahead of its official launch date dubbed Sony Xperia XZ Premium and XZs. Let’s read the article to find out if these upcoming devices are worth our attention! 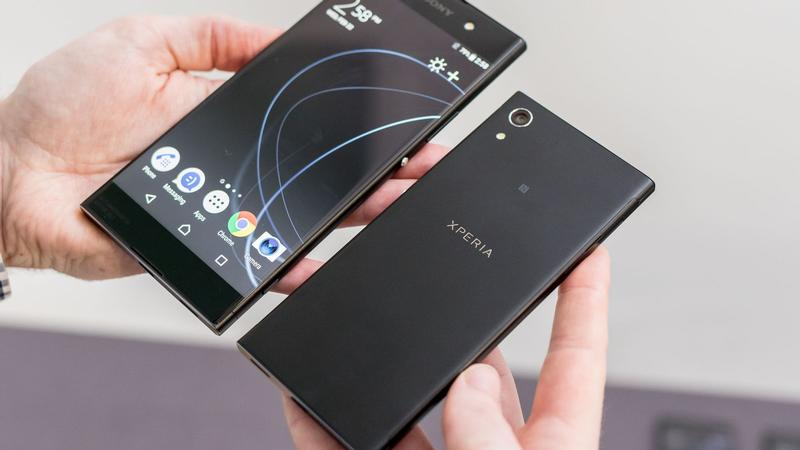 Sony is very famous for its Xperia XZ last year. Continuing that success, this manufacturer is going to release so many new phones in this 2017. Two of them are Sony Xperia XZ Premium and Xperia XZs. They are expected to come with so many high-end specs and they are definitely elevated versions of their predecessors with the improved features and higher specs. Let’s go under the hood to know more about them!

In terms of Sony Xperia XZ Premium specs, it comes with the latest Snapdragon 835 chipset and 4GB of RAM. Besides, it is said to mount an amazing 5.5-inch 4K HDR display and a bigger screen size than its sibling. Some sources of information unveil that XZ Premium will be fueled by a 3,230mAh battery as well. 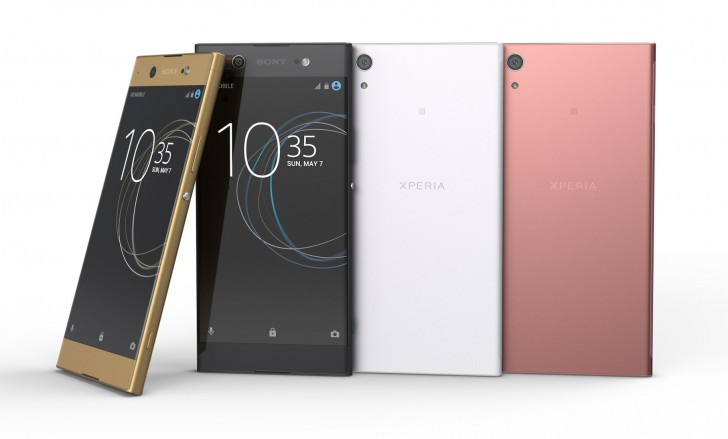 As for Sony Xperia XZs specs, there will be a 5.2-inch full HD display and a powerful Snapdragon 820 chipset. For photography, this handset supports a 19MP rear camera along with a 13MP selfie snapper just like its predecessor, Xperia XZ. As you can see so far, these two new Sony phones are pretty impressive and totally worth our attention.

Both Sony Xperia XZ Premium price and Sony Xperia XZs are still unknown. The “premium” phone will be available in two options dubbed Luminous Chrome and Deepsea Black. Meanwhile, the other device has three variants: warm silver, ice blue and black. Keep following us to update the newest information about the new Sony phones as well as other smartphones in the market!