One of the most important factors to smartphone users is the battery capacity. So today we give you top 5 phones with ascending battery and other good specs like 6GB RAM, 5.7-inch or 16MP camera. Firstly, we have Gionee M2017 smartphone, which is announced last year in December of 2016. Even there is no official news about the Gionee M2017 release date, this Gionee handset expected officially out to the market in August of 2017. Not only Gionee M2017 come with beautiful design but also has impressive specs as well. The most amazing features of Gionee M2017 specs is the phone massive battery cells. Now let read the following paragraph for more details about this Gionee M2017 beast. 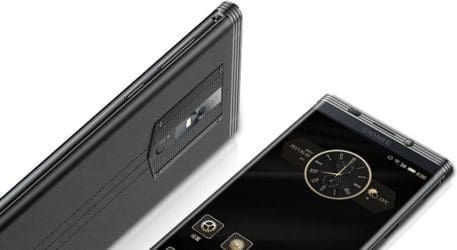 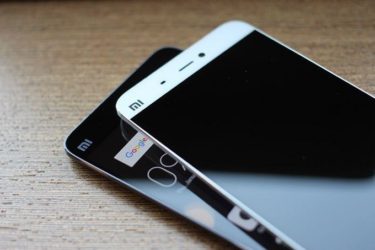 Thirdly, it is Nokia Edge smartphone comes with a 5.7-inch screen and 2K resolution. Under the hood, Nokia Edge specs provide 6/8GB RAM, alongside with 32/64GB ROM (256GB external memory). Also, this Nokia Android works on Qualcomm Snapdragon 835 chipset. Furthermore, Nokia Edge handset offers 3200mAh juice box. Nokia Edge camera has a 23MP primary sensor on the rear, with a 13MP lens for taking selfies. For Nokia Edge price, it is around Rs 35,000 (~$543), or Rs 39,777 (~$617) depends on the version you want. 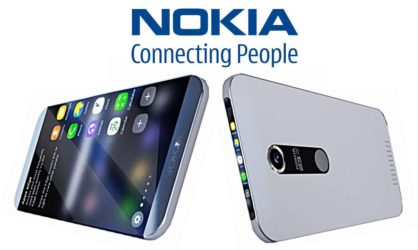 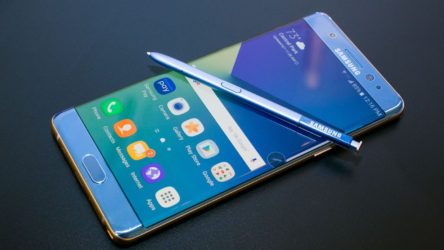 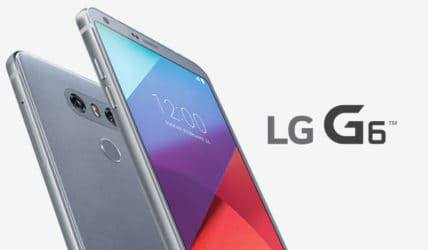 So what do you think about this list of Top 5 phones with ascending battery? Share with us!