Lenovo Vibe K4 Note, Xiaomi Redmi Note 3 Pro and Meizu M3 Note are wonderful budget note smartphones in early 2016. Let’s see how they can compete and which one will win… 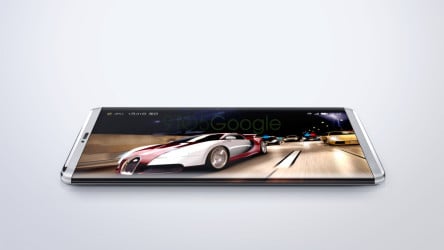 The spec table shows us some of their similarities such as 5.5-inch Full HD screen, dual SIM, 5MP selfie camera, fingerprint scanner, 3GB RAM (though, Xiaomi Redmi Note 3 Pro and Meizu M3 Note also have 2GB RAM versions), 16GB ROM expandable up to 128GB (Xiaomi and Meizu also offer 32GB), and Android Lollipop OS. So, those are some major things they have in common. As for differences, actually there are not many, but they do help decide which one is the strongest device here.

Firstly, let’s talk about processor. The phablets use different chips but in general, Xiaomi Redmi Note 3 Pro is better than the others, and can even provide the best System and Graphic performance thanks to boasting Adreno 510 GPU. Moreover, the Redmi Note 3 Pro’s battery is also a plus, coming with fast charging (FC) technology and 4,050mAh capacity, very slightly less than the Meizu M3 Note’s 4,100mAh batt but without FC tech. 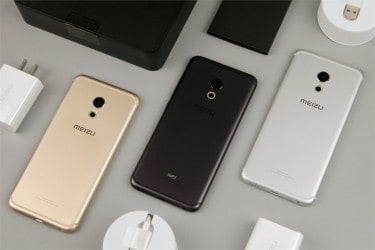 As for photography, once again, we have to congratulate the Xiaomi’s product on sporting the most excellent primary snapper here. It is capable of up to 16 megapixels and some useful features to produce beautiful shots for you. However, in terms of sound quality, Lenovo Vibe K4 with Dolby Atmos sound tech will bring you great clarity, power, and depth, and you will feel like “you’re inside the action.”

So, until now, we can easily recognize that the Note smartphone owing the best hardware is Xiaomi Redmi Note 3 Pro. Yet, the K4 Note and the M3 Note are also pretty strong compared to many other mid-rangers on the shelves. Then, prices will tell us which one is the most attractive deal here. Specifically, Meizu M3 Note price is about $125 for the 2GB RAM version and $154 for the 3GB; Xiaomi Redmi Note 3 Pro price is $154 for the 2GB and $185 for the 3GB; and Lenovo Vibe K4 Note price is $180. Well, no doubt Meizu M3 Note is the winner, rite?!