Today, let us introduce you to our list of the Best 4GB RAM mobile phones in India! Notably, one of these handsets arrives with 4GB RAM and nice dual cam setup! Check them out right below! 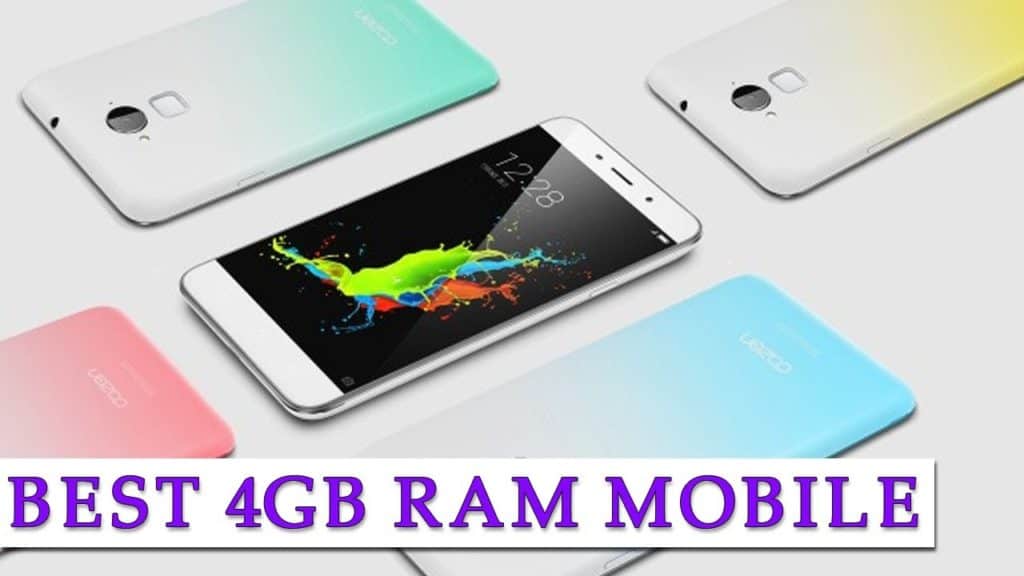 These Best 4GB RAM mobile phones in India offer a great mix of all the crucial aspects in general, along with being the best of the lot in terms of performance and multitasking. First, on the list of the Best 4GB RAM mobile phones in India, we have the mid-range Google Pixel. For starter, it comes with a 5.0-inch Full HD screen, with 441 ppi density. The battery on the device has a 2770mAh capacity.

Regarding the storage, it offers 4GB of RAM and internal memory space of either 32GB or 128GB. Photography-wise, Google Pixel camera features a combo of a 12.3MP rear cam and an 8MP selfie shooter up-front. Besides, the Google handset runs on Android 7 Nougat out-of-the-box as the OS. Underhood, it takes power from Snapdragon 821 processor clocked at 2.15GHz. Lastly, Google Pixel price starts from Rs 49, 711 ~ $ 780. 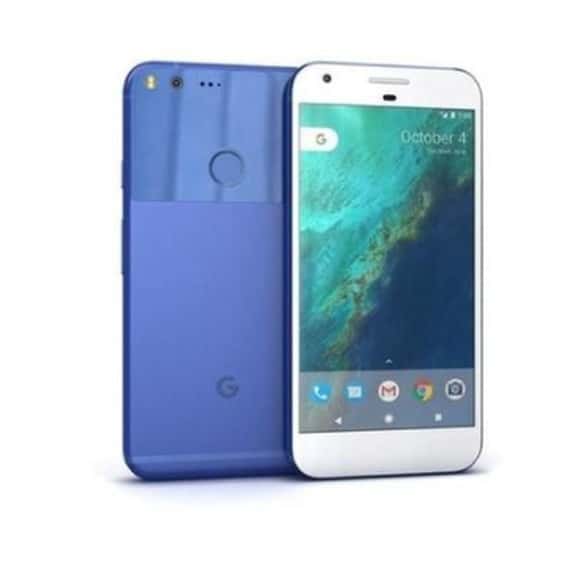 The OnePlus 3T specs offer 5.5-inch Optic AMOLED with 1080×1920 pixels. The phone packs a massive storage that is not expandable; it comes with 64GB and 128GB ROM. For the processor, there is Qualcomm MSM8996 Snapdragon 821 and Adreno 530 with 6GB RAM. Next, the OnePlus 3T cameras sport a single 16MP shooter on the rear and 16MP sensor for selfies. We are sure that you are not going to complain about a 16MP sensor selfie photos. Moreover, it runs on Android 7.1.1 Nougat with a battery pack of 3400mAH. OnePlus 3T price is around $350. 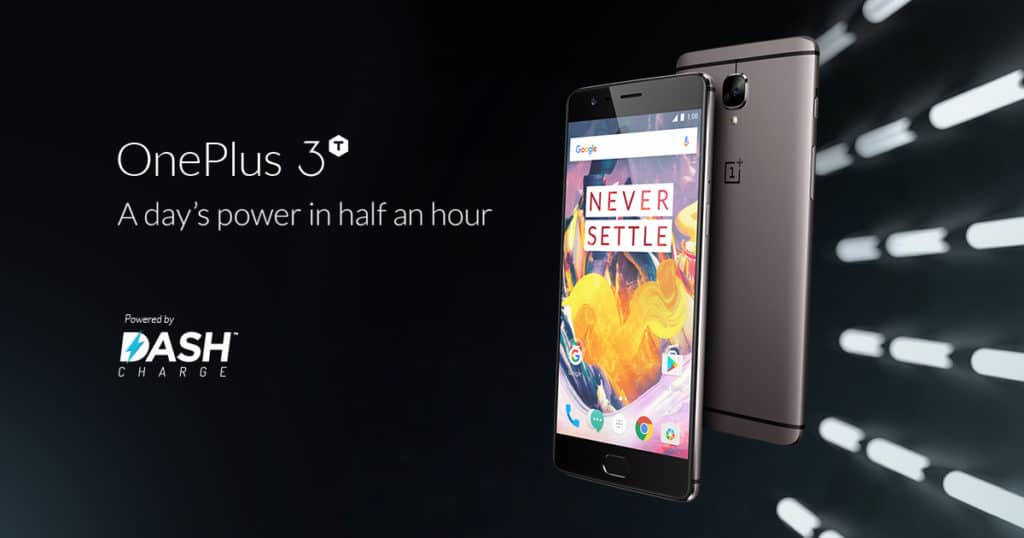 Starting with the display, Samsung Galaxy S7 specs feature a 5.1-inch HD+ with a resolution of 1440 x 2560 pixels. The device runs on Exynos 8890 chipset and works on the latest Android Oreo as the OS. Let’s take a look at the memory. The Samsung phone delivers 4GB RAM with either 32GB or 64GB of internal storage. Speaking of the photography, Samsung Galaxy S7 camera features a single 12MP cam with f/1.7 aperture. Meanwhile, the front snapper has 5MP for selfies. Additionally, the S7 packs a 3000mAh battery capacity. Samsung Galaxy S7 price starts at Rs. 27,500. 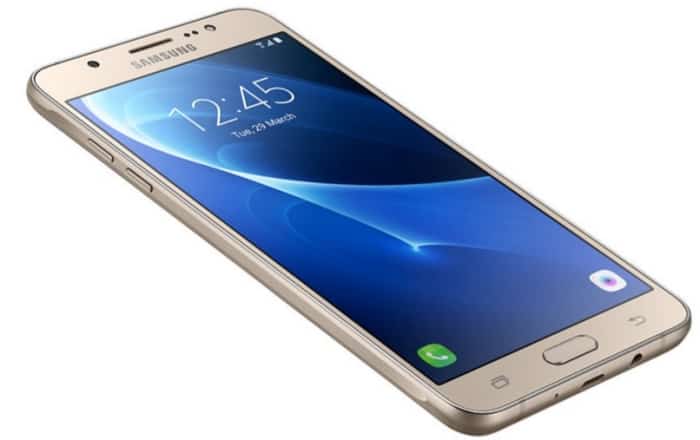 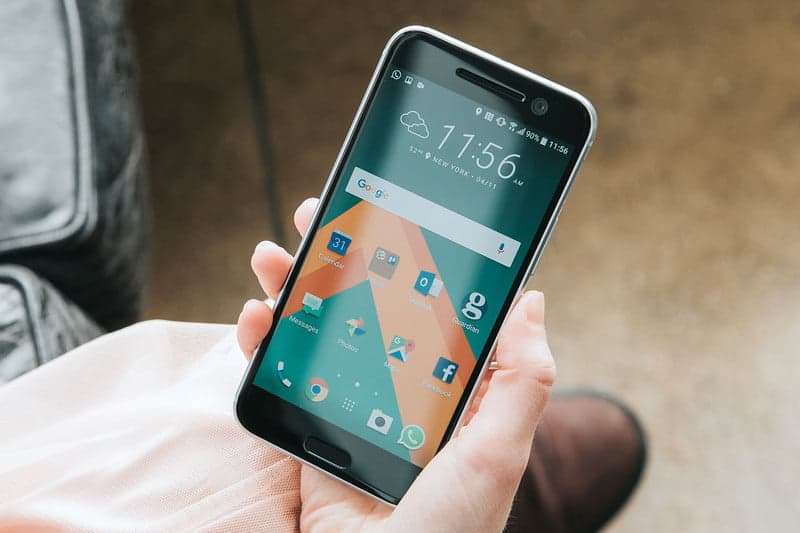 Huawei Honor 8 specs include a 5.2 inches IPS LCD Full HD touchscreen (resolution of 1080 x 1920 pixels). For the hardware, the Huawei Honor 8 beast runs on HiSilicon Kirin 950 chipset, Octa-core 4×2.3 GHz CPU, and Mali-T880 MP4 GPU. Talking about Huawei Honor 8 native storage, it provides 4GB RAM and 32/64GB of ROM. Furthermore, the flagship also packs a microSD slot for the external storage up to 256GB. Huawei Honor 8 camera, there is a combo of 12MP f/2.2 main shooters with dual-LED flash, and laser focus. On the front side, the phone packs an 8MP f/2.4 selfie snapper. Regarding Huawei Honor 8 battery life, it draws a non-removable Li-Po 3,000mAh. Also, the Huawei device runs on Android 6.0 Marshmallow which is upgradable up to Android 7.0 Nougat. Last but not least, Huawei Honor 8 price starts at Rs. 16,500 ($259). There you have it, our list of theBest 4GB RAM mobile phones in India! In our opinion, the Honor 8 and OnePlus 3T are both great options for those you are looking for nice mid-range beast with premium-level features!