This month has brought us a lot of awesome smartphones. Therefore, today, we are going to present to you our list of best phones in India in September. These are smartphones with impressive specs like 8GB RAM and the Snapdragon 835. Let’s check it out!

Let’s begin the list today with the Sony Xperia XZ Premium. The phone comes with a 5.46-inch 4K display and has the resolution of 2160 x 3840 pixels. The Xperia XZ Premium is one of Sony’s most powerful handsets to date. This device was announced back in February, and it is received power from the Snapdragon 835 64-bit octa-core SoC. The flagship runs Android 7.1.1 Nougat. Furthermore, there’s also a decent 3230 mAh battery in the smartphone.

As far as the cameras are concerned, the Sony Xperia XZ Premium packs a 19MP primary camera on the rear. Moreover, the selfie snapper on the smartphone has a 13MP sensor with a relatively wide f/2.0 aperture, which produces decent photos even when you are inside a building. The Xperia XZ Premium price starts at Rs. 58,000 (about $906) in India. 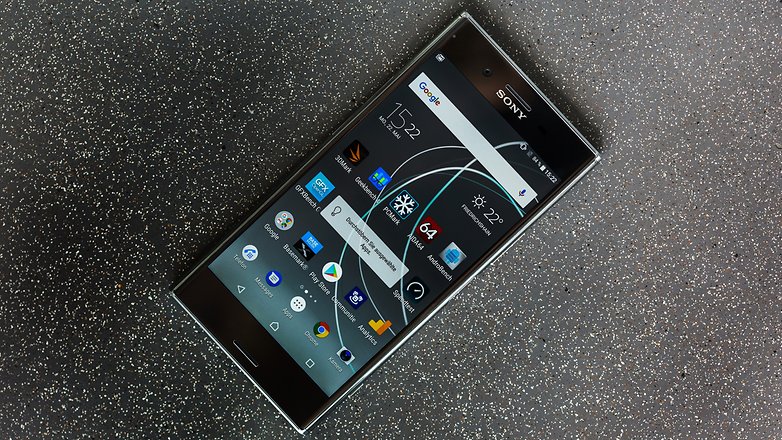 This Chinese phone has been a hit in the smartphone industry since its release in June 2017. The phone comes with a 5.50-inch AMOLED display with a resolution of 1080 x 1920 pixels. . The OnePlus 5 power comes from a Snapdragon 835 processor and it comes with 8GB of RAM. The phone packs a fixed 128GB of internal storage as well. Speaking of the photography system, there’s a dual camera setup at the back including a 16MP sensor with an f/1.7 aperture. Furthermore, next to it sits the telephoto lens which is 20MP with a much narrower f/2.6 aperture. Additionally, there’s a 16MP front shooter for selfies. The device runs Android 7.1.1 and possesses a 3300 mAh non removable battery. The OnePlus 5 price in India starts from Rs. 32,999 (roughly $509).

While waiting for the LG V30 shipping, let’s look back and admire the flagship from the Korean manufacture, the LG G6. The handset is made of metal and glass, while it receives power from a Snapdragon 821 processor. This smartphone comes with 4GB RAM and an expandable 128GB ROM. Moreover, the LG G6 device sports a dual camera setup on the back including two 13MP shooters. At the front of the phone sits a 5MP selfie camera. The LG G6 price is around Rs. 37,900 (about $592) in India.

The Google Pixel XL sports a 5.5-inch AMOLED display with a resolution of 2560 x 1440. Because of its bigger frame, Google has more room to pack in a larger battery which is a non-removable 3450 mAh battery. The device gets power from the Qualcomm Snapdragon 821 processor coupled with 4GB RAM. The phone packs a fixed 32GB of internal storage. As far as the cameras are concerned, the Google Pixel XL packs a 12.3MP primary camera on the rear and a 8MP front shooter for selfies. Additionally, the handset runs on Android 7.1. The Google Pixel XL price is Rs. 48,000 (roughly $750) in India. 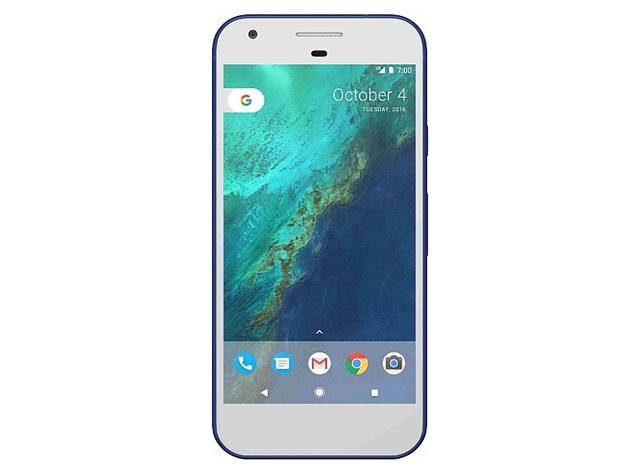 We end the list of best phones in India in September with one of the most anticipated flagship of this year, the Samsung Galaxy Note 8. On the specs sheet, the device features a 6.3-inch curved display (or the Infinite display) that renders at 1440 x 2960 pixels. Morever, there’s a Qualcomm Snapdragon 835 chipset powering the device. Memory measures 6GB with three storage options that are 32/64/128GB. There is also a MicroSD card slot to extend the storage up to 256GB. The operating system for the device is Android Nougat 7.1.1. For the camera, the Galaxy Note 8 cameras have a dual 12MP camera shooter setup at the back and an 8MP selfie snapper at the front as well. Samsung Galaxy Note 8 price in India starts from Rs. 67,900 (about $1049).

So, what do you think about our list of best phones in India in September? Is there any device catching your eyes? Stay tuned for more from us.