Nokia is still in the process of coming back to the smartphone market this year. The Finnish brand promised more smartphones to come. Let us take a look at potential 5 new Nokia Android smartphones with impressive specs like 23MP cam, 4GB RAM, etc. 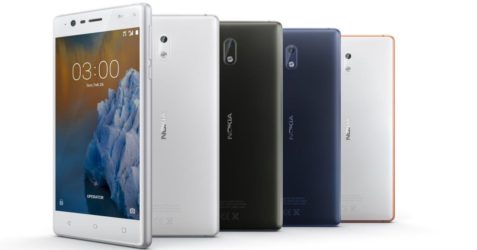 First among the potential 5 new Nokia Android phones is Nokia C9. Under the hood, Nokia C9 specs offer the Qualcomm SND 820 chipset, alongside 3GB RAM for support. This phone should have excellent performance based on that. There are two models of the phone, one with 32GB ROM, and the other 128GB ROM. The ROM can be expanded further by up to 256GB via microSD card. There is also a massive 4000mAh battery inside as well.

Outside, the phone sports a 5.0-inch IPS LCD screen with a resolution of Full HD (441ppi). A layer of Gorilla Glass 5 protects the display against damage. Nokia C9 camera includes a 16MP lens at the back with dual-color LED flash and a 5MP sensor on the front for taking selfies. The phone runs Android 7.1.1 Nougat out of the box. Nokia C9 price, as well as its release date, is still unknown for now. 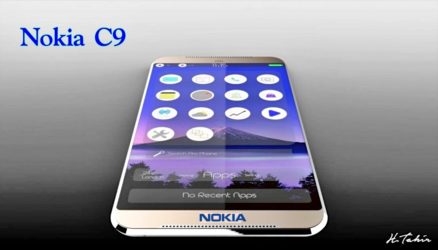 Also on this list is Nokia 1008 (a.k.a. Nokia Catwalk). This phone features the latest SND 835 processor, with 4GB RAM and 32GB of internal storage. Nokia has yet to reveal information about the phone’s battery. There is a 4.5-inch Puremotion HD+ display outside. Other Nokia 1008 specs include a 360-degree rotating camera of 38MP and Android 7.0 Nougat OS. We are still waiting for HMD to hint about Nokia 1008 price. 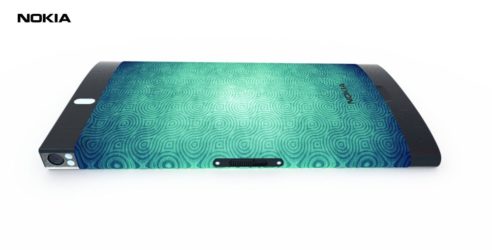 Nokia N2 is quite an old project of the company, but it seems the phone could get released this year. There is a Qualcomm SND 821 SoC, alongside 4GB RAM and 32GB ROM which can be expandable by up to 256GB. Its battery capacity is still unknown for now. It has a large 6.0-inch Full HD display outside. The rest of Nokia N2 specs entail a 21MP Carl Zeiss camera at the rear, an 8MP selfie shooter, plus Android 7.0 Nougat as the OS. Nokia N2 price and release date are unknown for now, and we are waiting for official announcement. 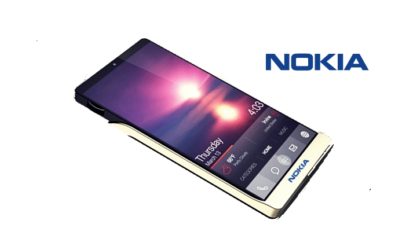 Nokia C1 is a long anticipated phone from the company. It has quad-core SND 835 chipset underneath, plus 4GB RAM and 32GB of internal storage (+256GB). A 3210mAh battery lies inside the phone as well. A 5.0-inch Full HD IPS LCD screen stays outside. Other Nokia C1 specs are a dual 12+16MP camera at the back, a 12MP selfie shooter at the front, and Android 7.1.1 Nougat. Hopefully, HMD announces the Nokia C1 price and release date soon! 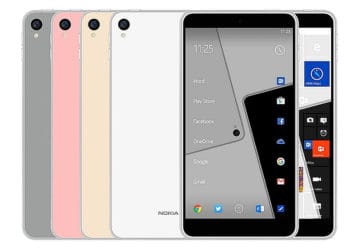 Rounding off this list of 5 new Nokia Android phones this year is Nokia E1. This phone has a quad-core SND 821 processor inside with 4GB RAM and 64GB ROM (+256GB). There is also a 2700mAh battery as well. Outside, the phone sports a 5.5-inch Full HD IPS LCD screen. There is a 20MP camera at the rear and a 5MP front snapper. The last of Nokia E1 specs is Android 7.0 Nougat OS. We expect Nokia E1 price to be Rs. 29,990 when it launches in August. 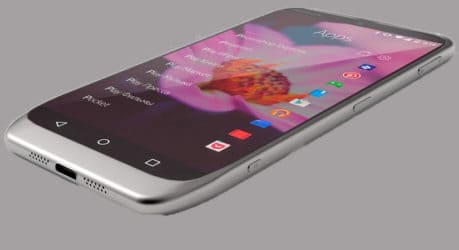 Those are the 5 new Nokia Android smartphones that may be released this year. They are capable of taking the world by storm. Which one would you prefer?