Asus X00GD vs Xiaomi Mi Max Prime: the battle between two smartphones with a huge amount of battery. So, which phone will be the winner? Let’s have a look! 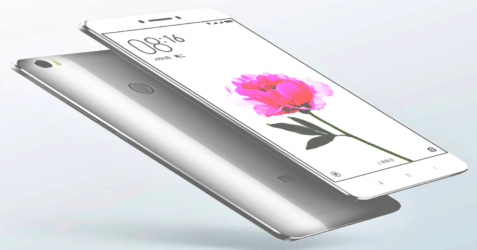 Before we start the battle, we want to remind you that the new Asus X00GD comes with 3 RAM/ROM versions. For this battle, we just take the highest model. So, let’s go detail into these phones. Under the hood, Asus X00GD is powered by a 1.5Ghz octa-core processor. On the other hand, Mi Max Prime will give you a stronger and faster performance with a 1.8Ghz octa-core SND 652 processor.

In terms of cameras, the new phone from Asus sports a 13MP primary camera. Meanwhile, the Xiaomi big baby is better with a 16MP shooter with f/2.0 and dual-LED flash on the back panel. In the exchange, X00GD will offer you better selfie phones with an 8MP front-facing camera. On the other hand, the Xiaomi handset owns a 5MP selfie snapper. 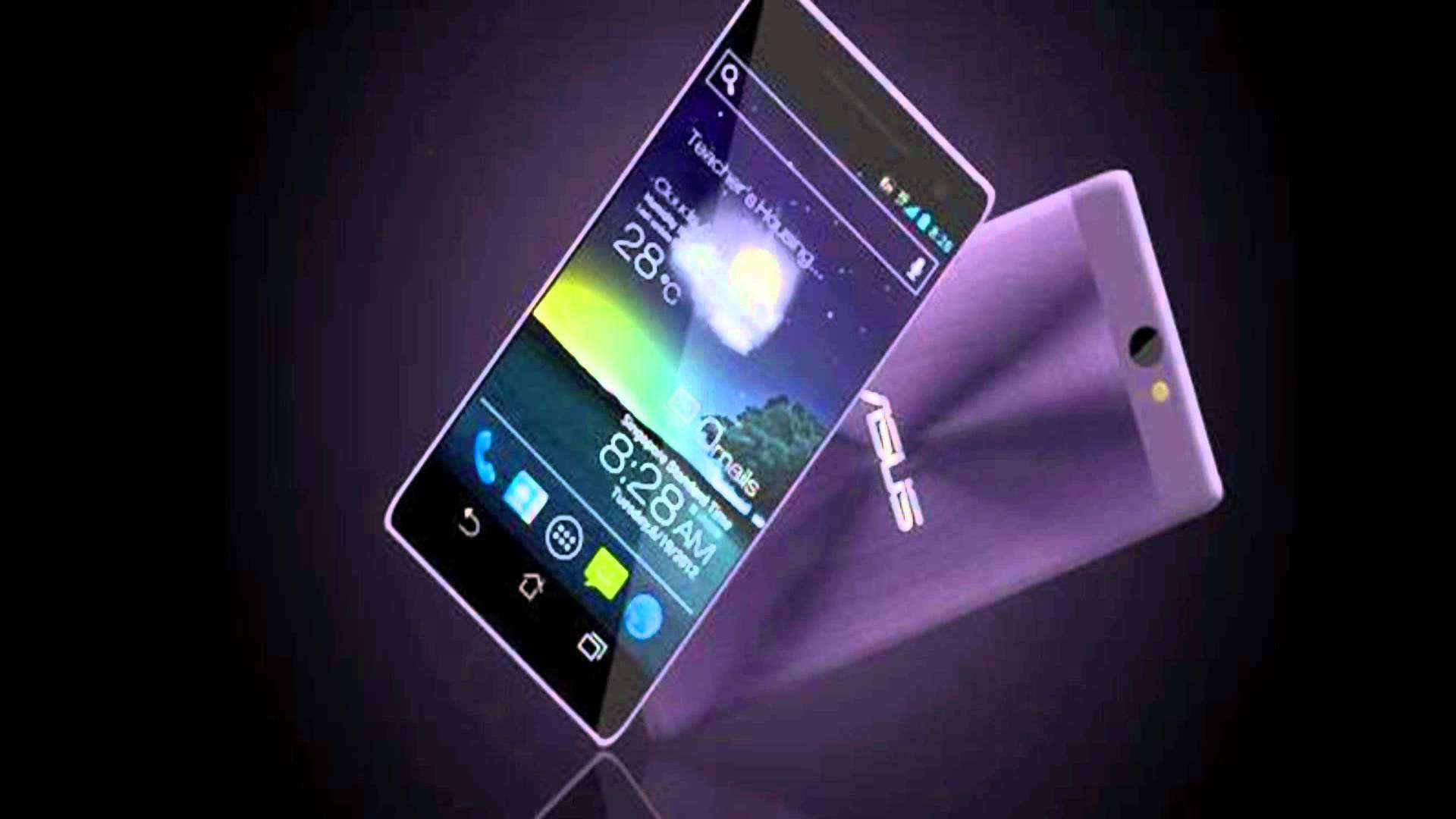 The Xiaomi handset continues to defeat its rival with bigger 128GB ROM and a better 6.44-inch display with the resolution of 1080 x 1920 px. Asus X00GD only comes with a 5.2-inch HD display and 64GB of inbuilt storage. However, it runs on a newer Android Nougat 7.0 OS. Mi Max Prime uses Android 6.0 Marshmallow. The other Asus X00GD specs and Xiaomi Mi Max Prime specs are similar. They all pack 4GB RAM and have a huge 4850mAh battery.