A9 Pro is one of the best Samsung smartphones with 5000mAh. However, there are many Galaxy A9 Pro rivals in the market. Let’s see what phone are they. 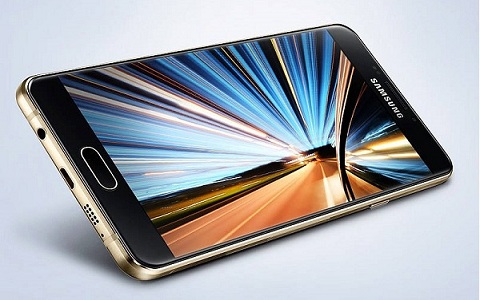 The first tough rival of A9 Pro is from Huawei – Honor Note 8. Launched in this August, the phone immediately caught everyone’s attentions by its enormous size – 6.6-inch Quad HD display. This screen size is even larger than Mi Max from Xiaomi. Under this huge screen, Huawei Honor Note 8 specs are also very powerful.

Talking about best Galaxy A9 Pro rivals, we can’t miss  Lenovo Phab 2 Pro. This device is the first Tango phone of the world. Lenovo handset runs on an octa-core SND 652 processor and Android Marshmallow. To ensure the performance, the company added a 4GB of RAM and a 64GB of ROM. This storage can be expanded up to 256GB. Phab 2 Pro’s 6.4-inch QHD display comes with a 4050mAh capacity. In addition to Lenovo Phab 2 Pro specs, the phone is equipped with a 16MP primary cam and an 8MP selfie snapper.  Lenovo Phab 2 Pro is expected to be about $500 ~ Rs. 33390. 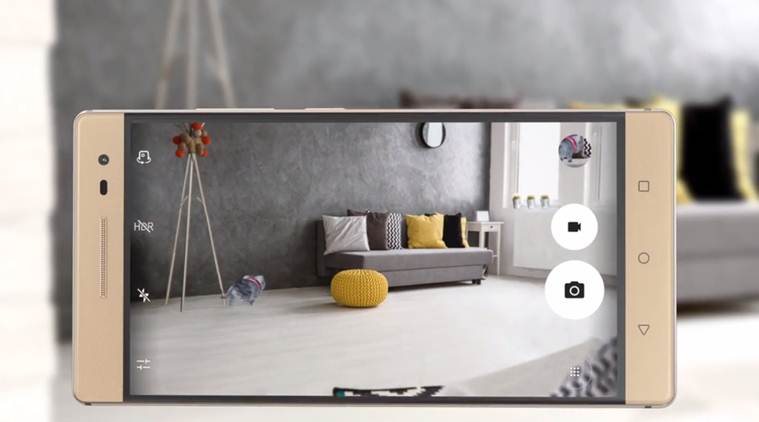 The next member is our “best Galaxy A9 Pro rivals” is Asus Zenfone 3 Ultra. It is the biggest screen size phone on the list with 6.8 inches. You’ll find an octa-core SND 652 processor and an Android Marshmallow on the phone. To make sure the performance, the phone is equipped with a 3/4B RAM and a 32/64/128GB expandable ROM. If you’re a photography lover, the phone camera won’t let you down with 23MP and 8MP. One more thing about Asus Zenfone 3 Ultra specs is its big 4600mAh battery life. Asus Zenfone 3 Ultra price comes at $748 ~ Rs. 49990.

Last but not least, BLU Energy XL. This is a new phone of BLU brand- an American company. Like its rival – A9 Pro, BLU phone has the same screen size (6-inch 1080px screen) and an enormous capacity (5000mAh). In addition to BLU Energy XL specs, there is an octa-core MT6753 processor paired with a 3GB of RAM. The device also packs a 64GB of expandable ROM. A 13MP cam and a 5MP snapper are housing on the back and front of the phone. BLU Energy XL price will be quoted about $299 ~Rs. 19982.

Those are the best Galaxy A9 Pro rivals in the market. If you think the flagship from Samsung is a little bit expensive, you can choose one of those phones instead. They’re the best powerhouse.