Welcome to our chosen list of the best non-Chinese smartphones, featuring amazing 12GB RAM and up to five cameras! Find out who they are below!

Without a doubt, the Galaxy S10 Plus topped our list of the best non-Chinese smartphones today! Regarding the display, Samsung Galaxy S10 Plus specs sport a large 6.4-inch Dynamic AMOLED with the resolution of 1440 x 3040 pixels, 19:9 ratio. Besides, it also comes running on Android 9.0 Pie operating system. As for the storage, the Samsung handset offers different versions: 1 TB, 12 GB RAM, 128/512 GB, 8 GB RAM with a microSD, up to 512 GB. 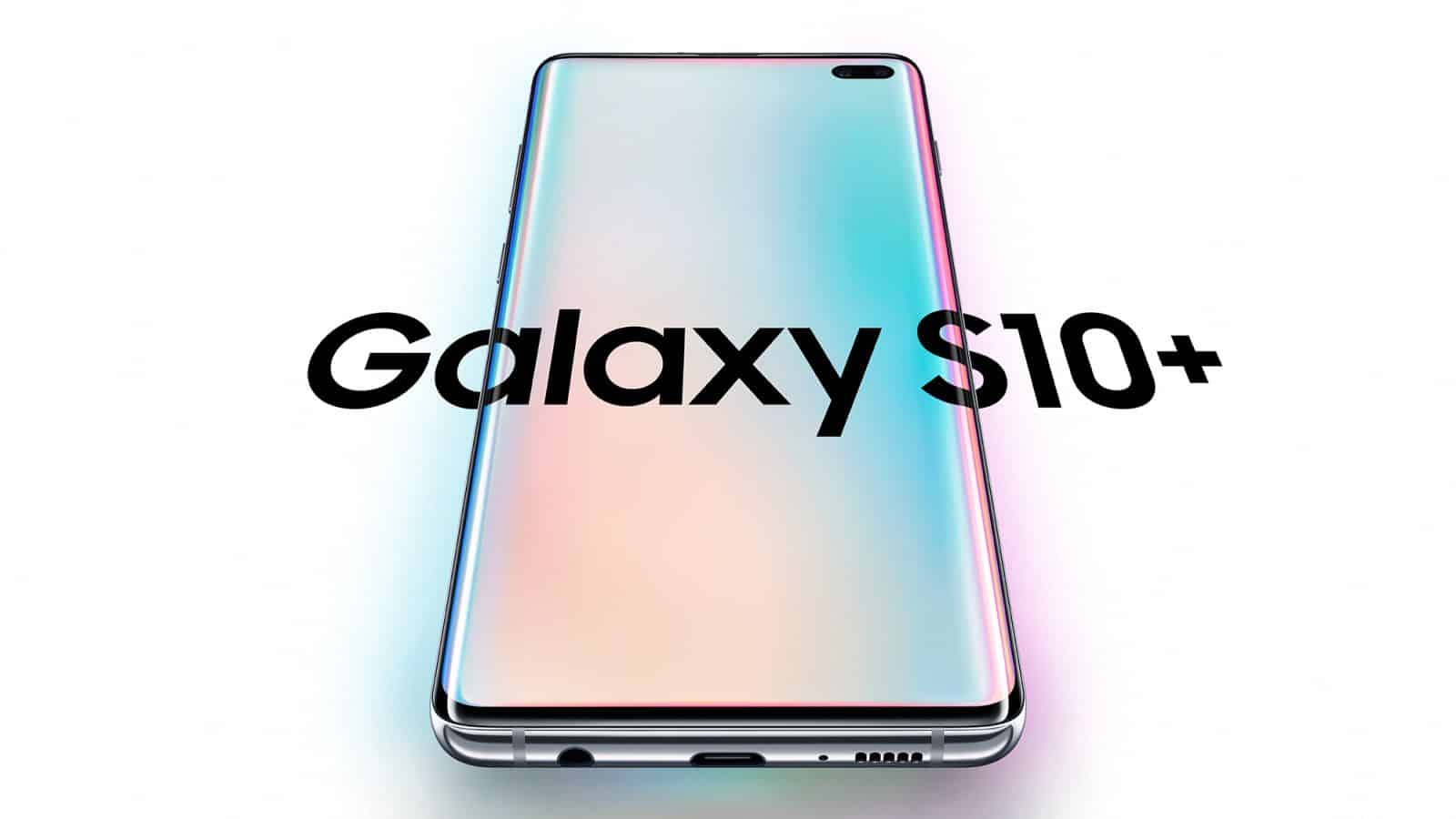 It looks like we have another Samsung flagship on our list of the best non-Chinese smartphones today! Regarding the Samsung Galaxy Fold specs, this phone packs a 4.6” external screen and a 7.3” AMOLED foldable screen. Also, the handset ships with Android 9 Pie based on Samsung’s OneUI. Speaking of the processor, the Samsung device takes power from Snapdragon 855 chipset. In details, there would be triple rear cameras of 16MP(f/2.2)-ultrawide + 12MP(f/1.5-2.4)-wide-angle + 12MP(f/2.4)-telephoto. Meanwhile, there is a 10MP cover shooter (f/2.2) on the front and dual selfie shooters of 10MP (f/2.2) + 8MP RGB (f/1.9) inside. Besides, the Samsung phone storage provides with 12GB of RAM and 512GB storage. Interestingly, there would be two power boxes with a total capacity of 4,380mAh. Furthermore, the Samsung Galaxy Fold camera presents six sensors with an unusual arrangement due to the fold factor. As for the cost, Samsung Galaxy Foldprice begins at $1,980 in the US and approximately €2,000 in Europe. 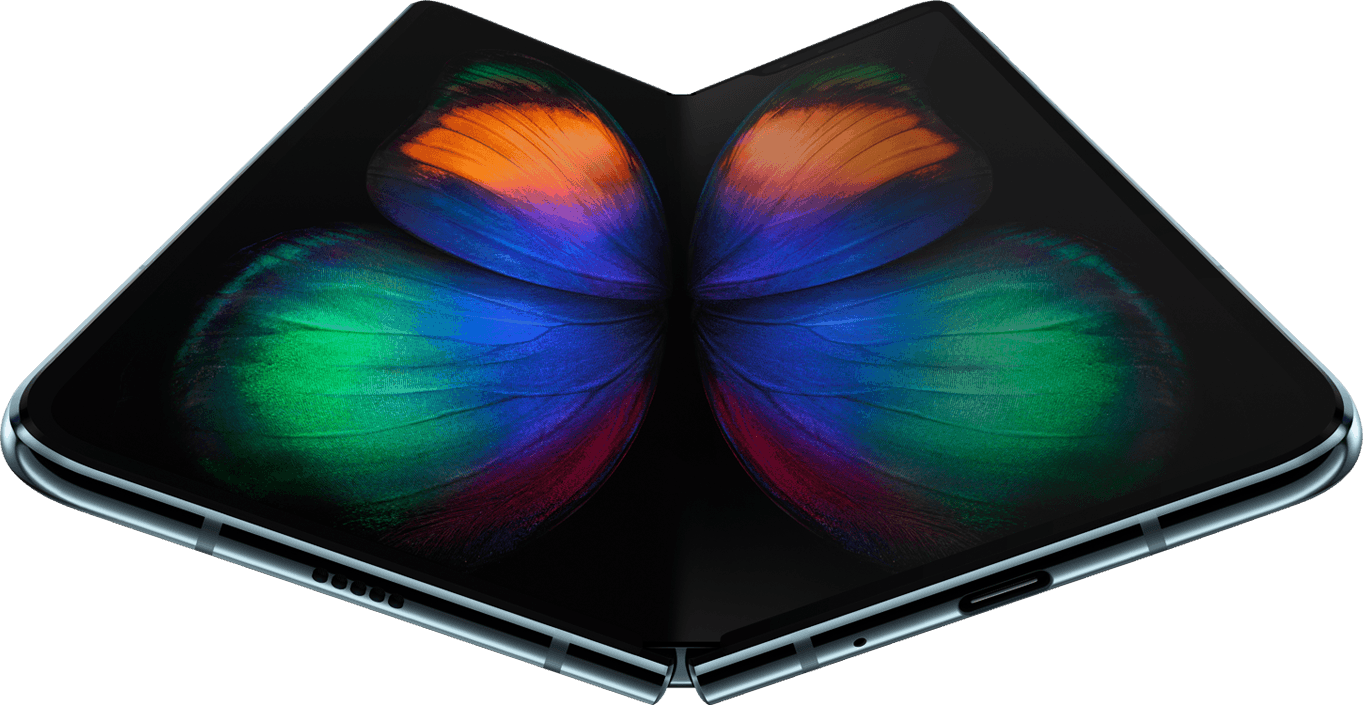 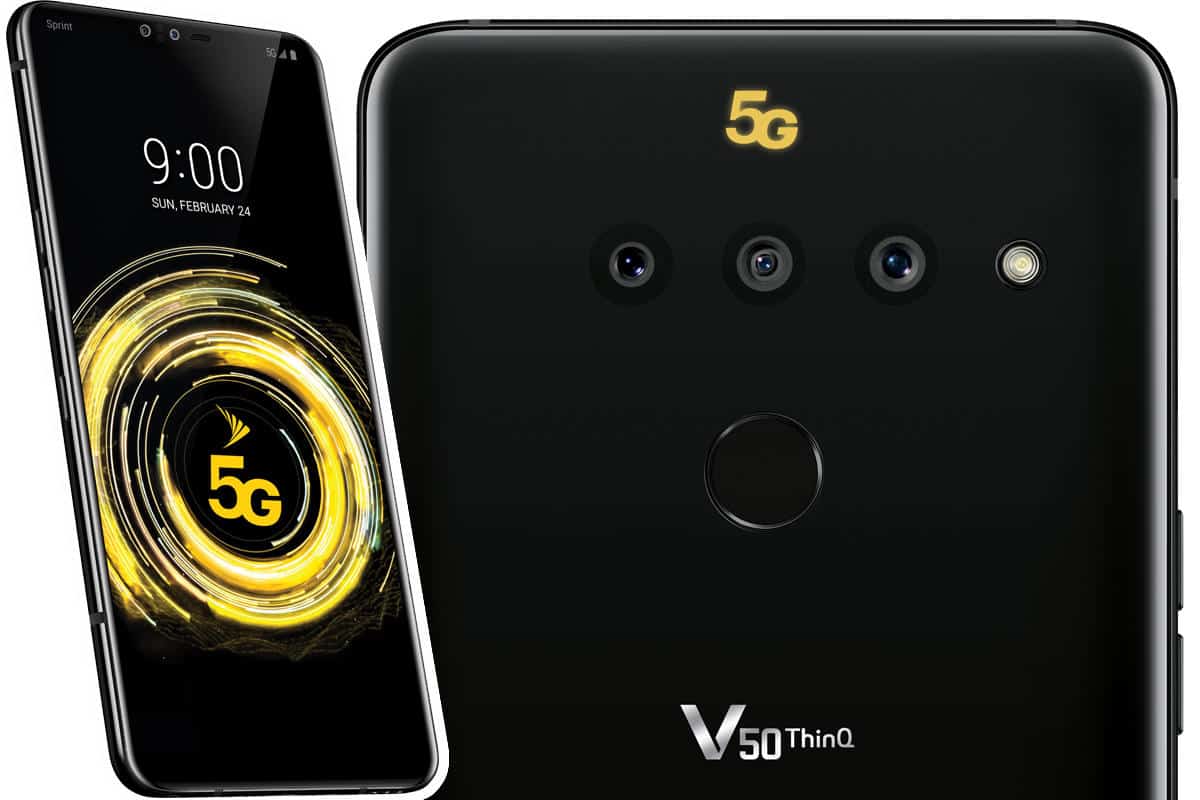 Sony’s new flagship release finished our ranking today at the fifth place! Notably, the Sony Xperia 1 specs include the world’s first 4K 6.5 inch OLED display with a 21:9 aspect ratio. Additionally, the tall screen carries the exceptional resolution of 3840 x 1644 pixels with 643-pixel density per inch. Under the hood, the Xperia 1 is going to take power from the Qualcomm Snapdragon 855 chipset. As a result, we can expect it to support 5G network. On the other hand, this phone sports 6GB RAM and 128 GB storage. There is also a microSD card which is expandable to 512GB. As for the operating system, the Sony phone should come running on Android 9.0 Pie version. However, there are also other sources mentioning the arrival of the new Android Q. On the other hand, Sony Xperia 1 camera packs a triple 12MP (f/1.6) + 12MP (f/2.4) + 12MP (f/2.4) lens on the back, while the selfie lens has 8MP. Besides, the Xperia 1 packs a non-removable 3300mAh juice box. Finally, Sony Xperia 1 price begins at Rs. 73, 990 ~ $1,063.

With excellence hardware and camera, the Samsung Galaxy S10 duo is surely great choices for all flagship lovers! Meanwhile, the foldable Samsung device is a worthy purchase with its amazing design and internal RAM option!