Camera phones are very similar, shades decide which is better, as well as a subjective experience. Here we will introduce you to some of the best with dual camera smartphones currently on the market. Let’s check them together.

First we will introduce you LG V20. The main feature of the V series is an extra screen, and is located above the main, 5.7-inch QHD IPS display. The LG V20 is powered by a Snapdragon 820 in combination with 4 GB of RAM. Internal memory contains 32 or 64 GB of storage space, depending on the model, and there is a slot for memory cards. The battery has a capacity of 3200 mAh, and can be used with the USB-C slot.

On the back of the device is located two camera system. One comes with a 16Mp sensor and f/1.8 aperture, while the other has an 8Mp sensor with f/2.4 aperture and wide-angle lens that covers an angle of 135 degrees. There is a laser and phase detection autofocus and optical image stabilization. The front camera has a 5Mp sensor and f/1.9 aperture, and covers an angle of 120 degrees. For the end LG V20 costs about $600. 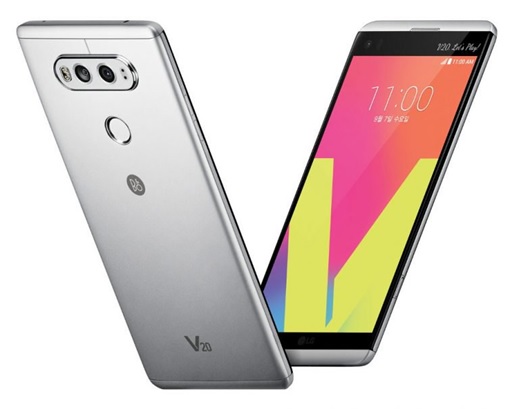 Next one we have Apple iPhone 7 Plus. iPhone 7 Plus offers excellent full HD 5.5-inch display. This smartphone has an aluminum case, quad core A10 processor, with a very powerful GPU, and the latest Apple operating system IOS 10. When it comes to memory, and this time there is no extension options, so users will have at their disposal device of 3GB of RAM with space for storage of 32GB, 128GB and 256GB and 2900mAh power supply. The iPhone 7 Plus comes with a 12 megapixel camera and a large f / 1.8 aperture. But unlike the smaller model, the larger has an additional 12 MP camera with f / 2.8 aperture and 56 mm lens. Finally, iPhone 7 Plus added portrait mode which will use a special digital algorithm to blur the background. This provides a so-called Bokeh effect. At all iPhone 7 Plus is powerful phone that will deliver great performance when you need it. Price for iPhone7 Plus is about $900. 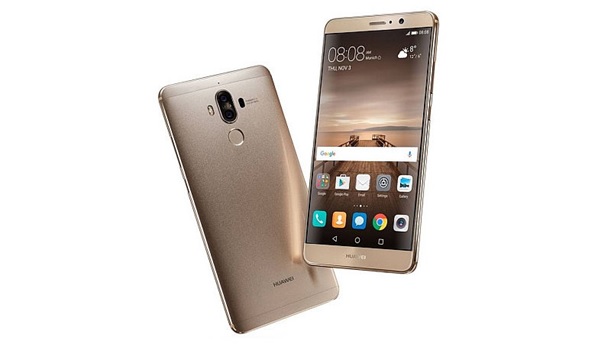 LG G5 is the next one. The display of G5 offers screen resolution of 2560×1440 pixels (QUAD HD) with 554 pixel density and handles colour contrast brilliantly. Of course, protected by scratch-resistant Gorilla Glass solution of fourth generation. LG G5 runs on Qualcomm Snapdragon 820 quad-core processor with 4GB RAM and runs Android Marshmallow. For graphics is charge Adreno 530 while internal memory is 32 GB expandable to 256 GB. Front camera LG G5 consists of two modules, one with a resolution of 16 MP, the new system of optical image stabilization on three axes (OIS), system laser focus, aperture of f/ 1.8 and the sensor of the color spectrum and the second wide-angle resolution 8MP and aperture f/ 2.4. The battery is Li-Ion 2800 mAh. The price for LG G5 is around $470.

Honor 8 also joined our list of the best smartphones with dual camera. Elegant design solution of 5.2 inches was packaged in a glass enclosure made of 15 layers of glass. Resolution of 1080 x 1920 pixels gives a density of (423 ppi). Honor 8 is equipped with octa-core CPU chipset Kirin and i5 coprocessor which together increase the processing speed (4x 2.3 GHz) with 4 GB of RAM and 32/64 GB of internal memory, expandable up to 256 GB via micro SD card. Honor 8 has a dual camera with two sensors of 12 MP which supports a wide range of functions and filters. In combination with a front camera of 8 MP will allow you photo worth sharing with others. The battery has a capacity of 3000 mAh. Price for Honor 8 is about $ 360. 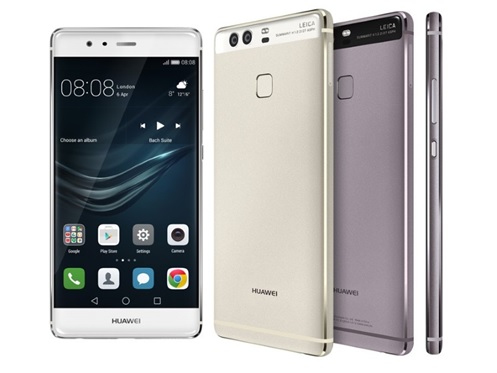 Those are the best dual cam phones on the market. Do not hesitate to make a good shot or good selfie because that’s what these devices can and know how. So, which one is your favorite?