Welcome to our chosen ranking of the best Sony smartphones February 2019 with amazing specs such as Snapdragon 855 chipset, 6GB RAM and triple-lens camera. Check them out right below! 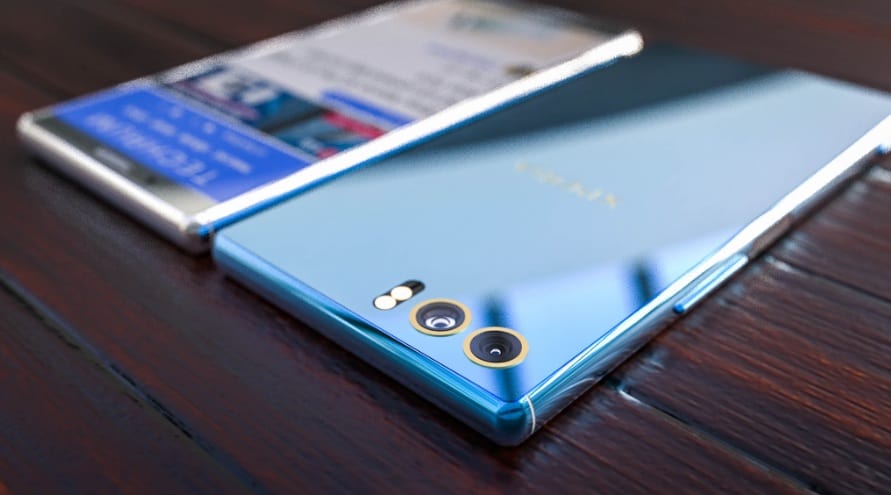 Without a doubt, the upcoming Sony Xperia XZ4 deserved the top place on our list of the best Sony smartphones! Sony Xperia XZ4 specs come with a large 6.5-inch OLED (1440 x 3360 pixels) with an ultra high aspect ratio of 21:9. Besides, the Sony phone runs Qualcomm Snapdragon 855 SoC. This phone can sport 6GB of RAM and 128GB ROM (expandable to 512GB). The Sony phone also runs on the latest Android 9.0 Pie as the operating system.

How about the photography system? Sony Xperia XZ4 camera sports a triple-lens 52MP sensors on the back and another 16MP front-facing shooter. Moreover, this phone can rock a decent 4400mAh battery. Let’s move on to the connectivity options. They include 4G VoLTE, Wi-Fi. Bluetooth, GPRS, and more. Last but not least, the Sony Xperia XZ4 price starts around $1,137 ~ Rs. 79, 990. 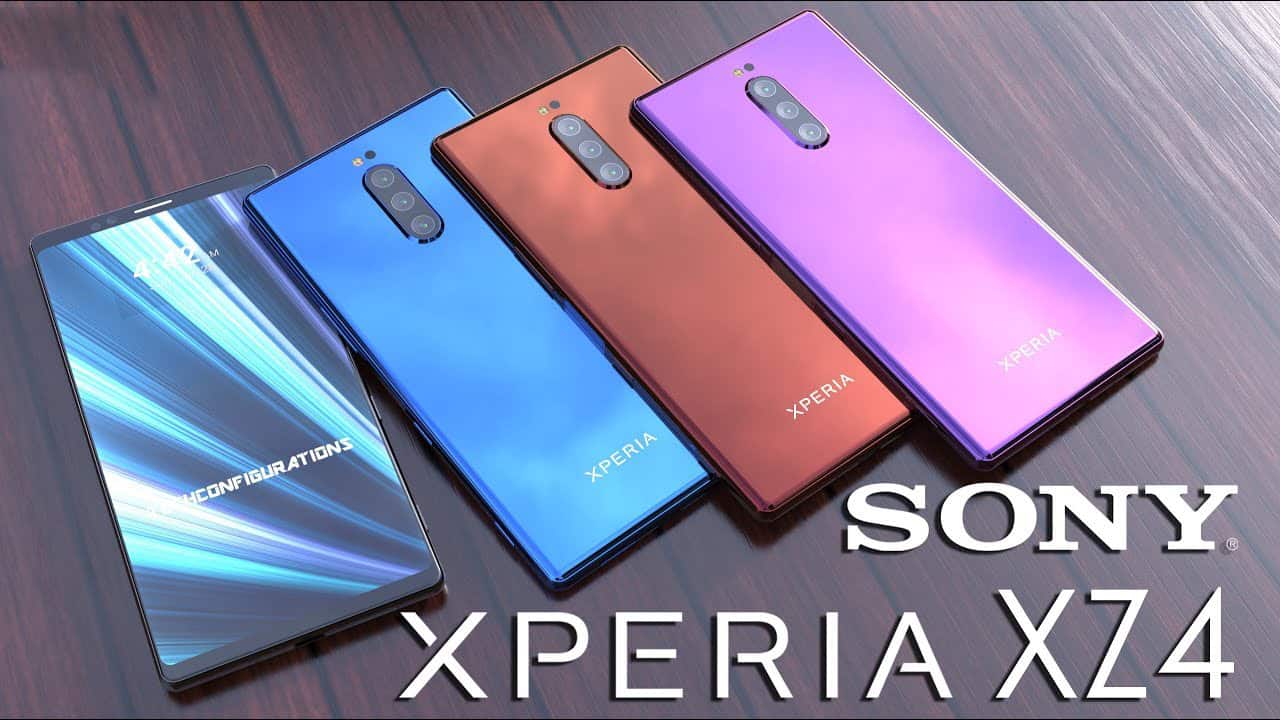 Firstly, Sony Xperia XZ3 specs go with an OLED touchscreen with Gorilla Glass 5 on both panels. Moreover, the phone screen features a 6.4-inch P-OLED with QHD resolution and 18:9 screen ratio. Furthermore, the Sony handset runs on the Qualcomm Snapdragon 845 SoC. Otherwise, the hardware comes with 4/6GB of RAM and 64GB ROM (expandable to 512GB). How about photography system? Sony Xperia XZ3 camera includes a 19MP main snapper with ISO 12,800 for photos and ISO 4,000 for video. Meanwhile, there is a 13MP front snapper for selfies and video calling. Besides, the Sony flagship features a 3,300mAh battery that supports Qi wireless charging. Furthermore, the handset works on Android Pie, alongside with a rear-mounted fingerprint scanner. Finally, Sony Xperia XZ3 price should start at $899 ~ Rs. 75,990. 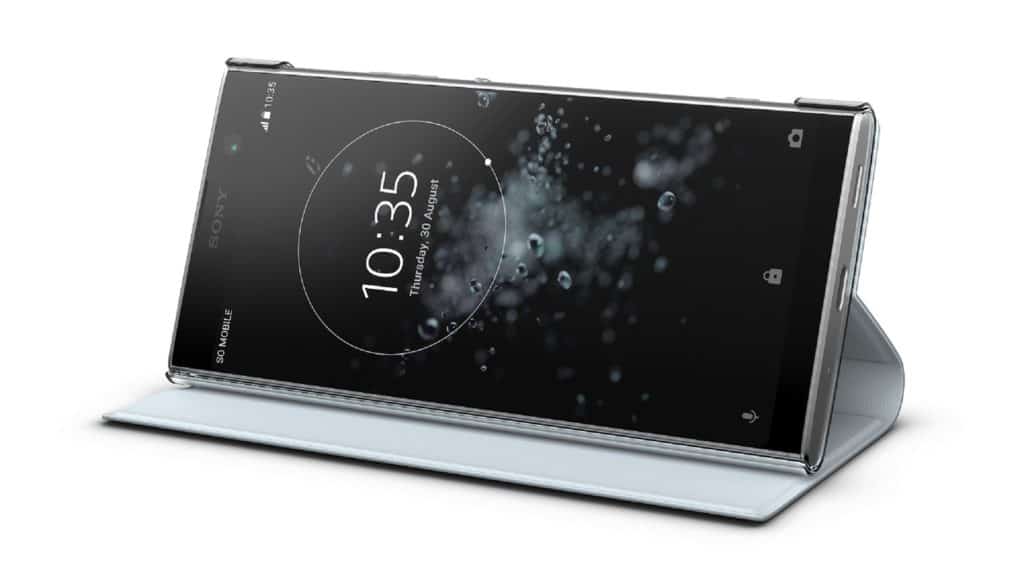 A mid-range handset also entered our list of the best Sony smartphones February 2019 today! In details, the Sony Xperia XA3 Ultra specs feature a large 6.5-inch touchscreen with 1080×2160 resolution. Furthermore, the Sony phone display also has 18:9 aspect ratio. Moreover, the Sony XA3 Ultra measures 167.4 x 73.3 x 8.3 mm. Under the hood, the Sony phone can take power from Qualcomm SDM660 Snapdragon 660 chipset with 6GB RAM. Moreover, this device also offers 64GB ROM with a microSD card that can expand to 256GB. On another note, Sony Xperia XZ3 Ultra camera features a dual 23MP cameras with another 8MP selfie lens. Regarding the battery box, the Sony device also has a 3600mAh capacity. Additionally, the Sony device comes with the USB-C port on the bottom and a 3.5mm headset jack. Lastly, the Sony phone is reportedly coming with Android 9.0 Pie operating system out of the box. As for the cost, Sony Xperia XA3 Ultra price should start around $400 ~ Rs. 29, 474. 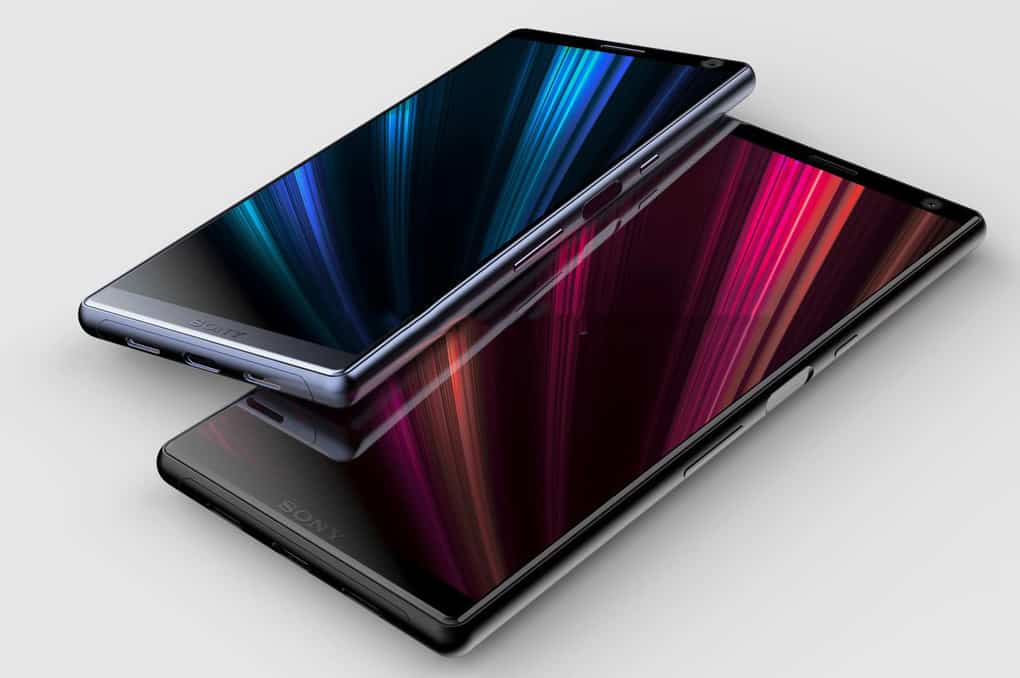 Let’s move on to the next position on our list of the best Sony smartphones February. In terms of Sony Xperia XZ2 Premium specs, they include a 5.8-inch capacitive touchscreen with a 4K resolution (3840 x 2160 pixels). On the other hand, regarding the hardware department, the Sony phone gets power from the Qualcomm Snapdragon 845 chipset as the processor, along with 6GB RAM and 64GB of onboard storage (expandable up to 400GB). Furthermore, the Sony Xperia XZ2 Premium battery packs a non-removable 3400mAh juice box and Quick Charge 3.0 charge. Furthermore, Sony Xperia XZ2 Premium camera system packs a dual 19MP (f/1.8) + 12MP B/W (f/1.6) rear sensor. Meanwhile, the front-facing lens sports a 13MP shooter (f/2.0). Besides, this Sony phone uses a black and white dual-camera solution and Moto Eye color. Under the hood, the Sony device runs on Android 8.0 Oreo as the operating system. Lastly, Sony Xperia XZ2 Premium price starts at $999.99 ~ Rs. 68,859. 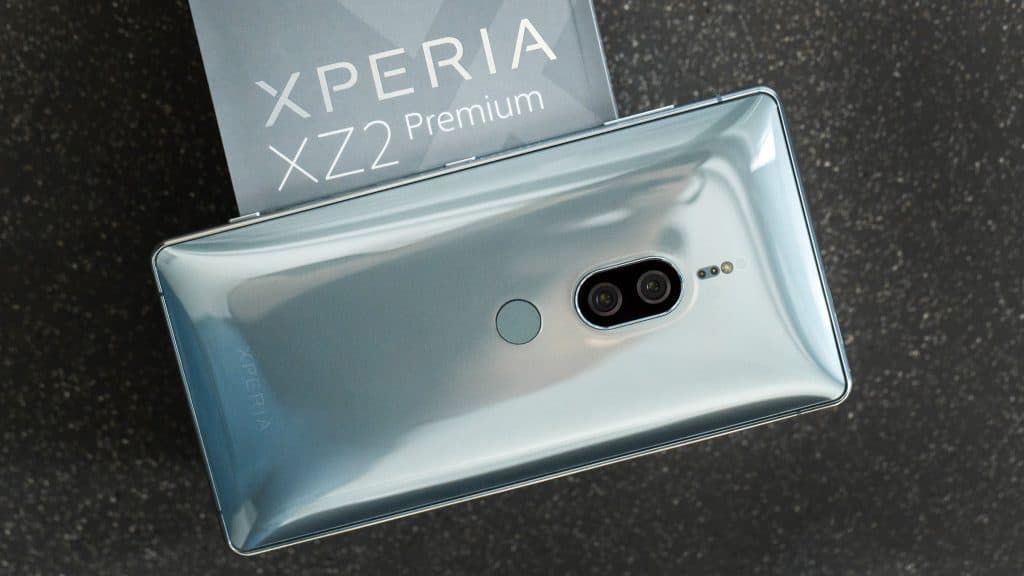 Finally, the Sony Xperia XZ2 completed our chosen list of the best Sony smartphones February 2019! In details, Sony Xperia XZ2 official specs feature a 5.7-inch Full HD+ HDR display with a resolution of 2160 x 3840 pixels. Under the hood, the device takes power from a Qualcomm‘s Snapdragon 845 processor along with Adreno 630 GPU. This phone packs 6GB RAM and 64GB of internal storage along with a microSD card slot support that enables users to expand the phone’s storage capacity up to 400GB. As for the Sony Xperia XZ2 camera, there’s a 19MP rear camera. On the front side, there’s a 5MP snapper with a wide-angle lens. On top of that, the Sony handset runs on Android 8.0 Oreo. Besides, the Sony phone has a 3,180mAh battery that also supports Quick Charge 3.0 fast charging technology. Sony Xperia XZ2 price in India starts from Rs. 72,990 ($1000). 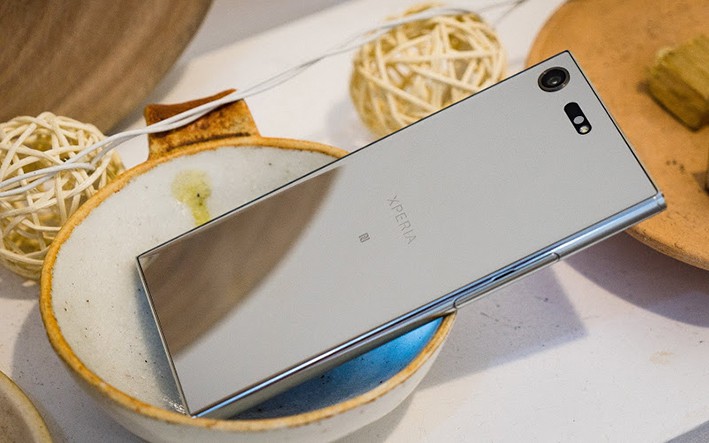 Without a doubt, the Sony Xperia XZ4 is one of the most anticipated handsets of this year. On the other hand, Sony Xperia XA3 Ultra is also a good choice for those who have a smaller budget!