BlackBerry has released the latest BlackBerry KEY2 LE teaser video to announce the launch date of this device with some exciting specs like dual 13MP camera. Take a look below! 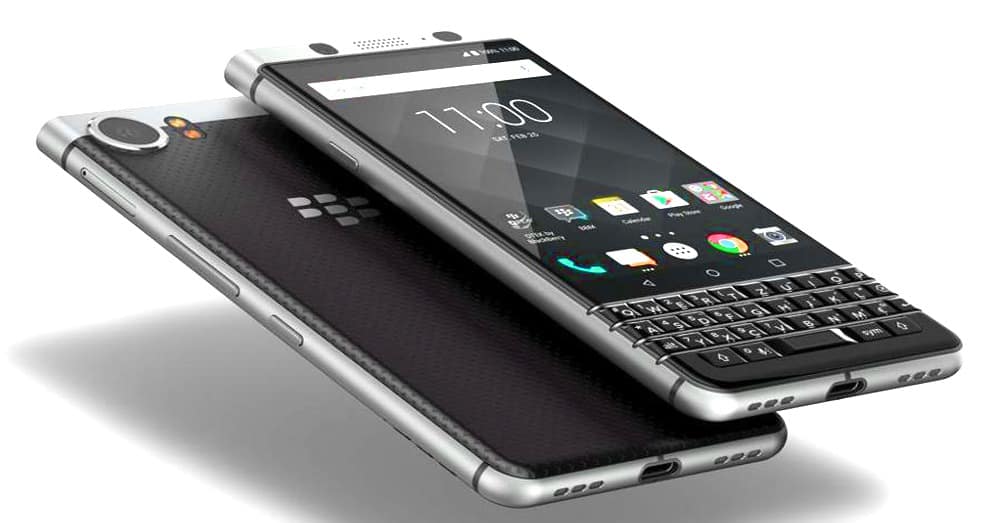 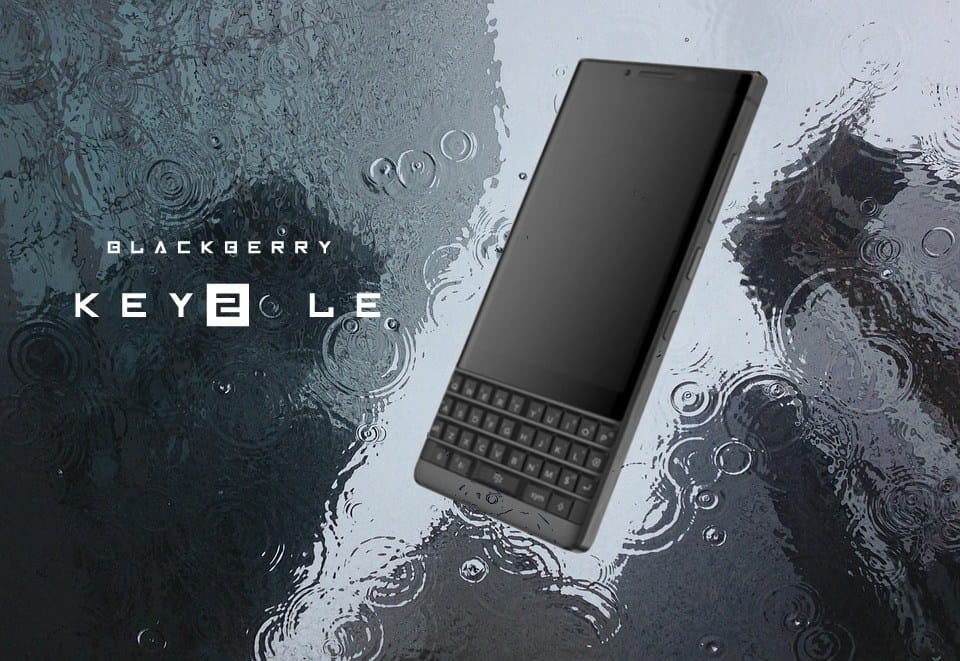 Under the hood, BlackBerry KEY2 LE comes in different variants of 4GB RAM and 32GB/ 64GB of internal storage which can be upgradable up to 256GB via a MicroSD card. Moreover, as for the operating system, BlackBerry KEY2 LE works on Android 8.1 Oreo. Also, the connectivity options include 4G VoLTE, Wi-Fi. Bluetooth, GPRS, and more…