Samsung has just unveiled in their official website in preparation for the launch next month. According to that, there are 2 different model: The SM-G920X and SM-G925X on their official Finnish and Swedish websites. Therefore, the G920X is presumably the Galaxy S6, and the SM-G925X the Galaxy S6 Edge device. We have no other idea about its specific features of these, but at least, we heard that two upcoming handsets will be launch on March 1st in Barcelona during Samsung’s Galaxy Unpacked 2015 event in MWC 2015 as well.

As previous leak so far, the Samsung Galaxy S6 will be packed a 5-inch or larger screen with a 1440 x 2560 resolution. Under the hood will be the octa-core Exynos 7420/Snapdragon 810 CPU with 3GB of RAM. As for the photography department, its phone probably report a 16 or 20-megapixel camera with OIS on back, and a 5MP or 8MP “selfie” shooter. Some rumours said that the Samsung Galaxy S6 will not be supported dust and water proof. But it just belongs to folks. 4G LTE connectivity is a given at this point, and we presume that this thing will support the Cat.10 LTE connectivity speeds. It also probably runs Android 5.0 Lollipop as well. So, keep your eyes on March 1st to exactly know about its official Samsung Galaxy S6. Start your countdown timer now.

Invitations are also sent, and their Unpacked event will commence at 18:30 local time (Barcelona). Besides that, we see some images of the Samsung Galaxy S6’s protective cases which is showing a rugged cover of its phone. 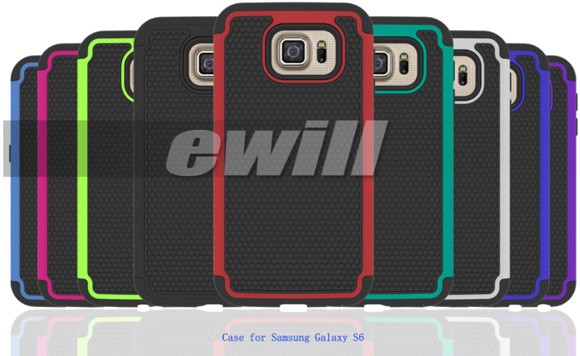 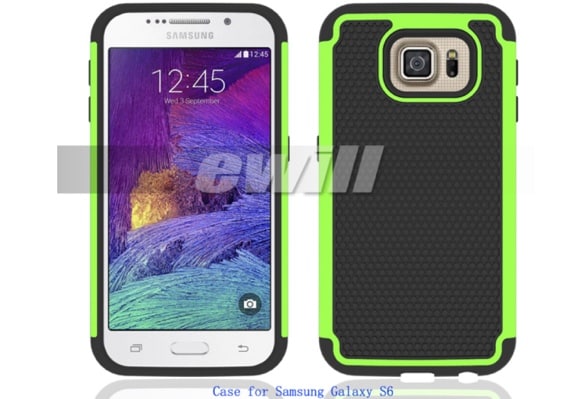