Today, we finally have the first revelation of the upcoming OnePlus 6T specs! Notably, the new OnePlus device is reportedly coming with the great triple-camera system and an updated Dash Charge support! For more details, read on!

After the arrival of the OnePlus 6 flagship, many enthusiastic fans have been looking forward to the next big release of this Chinese brand. Similar to the OnePlus 5 and 5T path, we can believe that OnePlus is going to introduce the new OnePlus 6T within the year. Today, we came across the first evidence of the arrival of this OnePlus device. In details, the OnePlus flagship has made its first appearance at the EEC (Eurasian Economic Commission).

In details, the new OnePlus handset now has model number A6013. According to our sources, there is a high chance that this device can take some inspiration from the OPPO R17 Pro. Previously, OnePlus has done this for many of their old smartphones. Back in the first quarter, OnePlus co-founder Carl Pei had said earlier this year that they could consider launching the OnePlus 6T if there something new to offer. 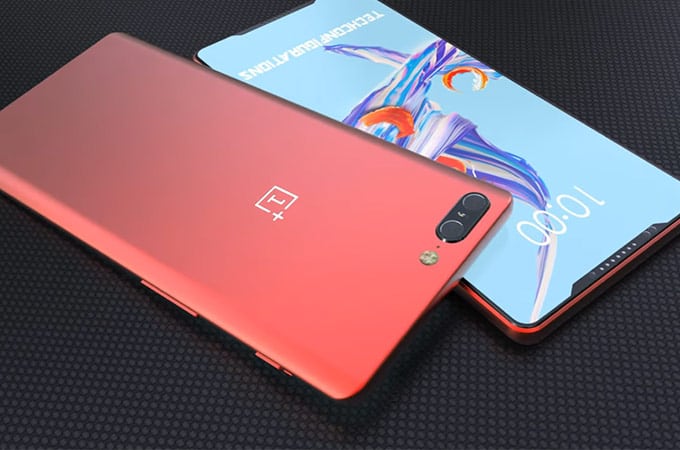 Right after, we witness the appearance of many new trends like triple-cameras and even in-display fingerprint scanner. As a result, we can expect the OnePlus 6T beast to arrive with these new features in stores. In details, the OnePlus 6T specs sport new 6.4-inch ‘Optic’ AMOLED display with 21:9 ratio and 2560×1440 resolution. Whereas, the OnePlus beast sports Qualcomm Snapdragon 845 chipset. As for the storage, the OnePlus flagship is going to come with 8GB of RAM and 128GB/256GB of storage (unexpandable). Also, the OnePlus handset still rocks a non-removable Li-Po 3300mAh battery box (an updated Dash Charge) and Android 9.0 P operating system on top. At the back, OnePlus 6T camera sport a triple-lens system, including a dual module of 20+16MP and a new shooter of 16MP. We expect this to be a combo of a regular cam, telephoto lens and monochrome shooter.

According to the tradition, the OnePlus 6T can arrive on the market in November 2018. Besides, the OnePlus 6T price can begin at $529 ~ Rs. 34, 999. Let us know your opinions on this smartphone below!