There are so many smartphone companies joining in the bezel-less phones trend. And this time, maybe HTC is going to participate in with its new device called R. Let’s have a look at these photos below and see what HTC R concept might be! 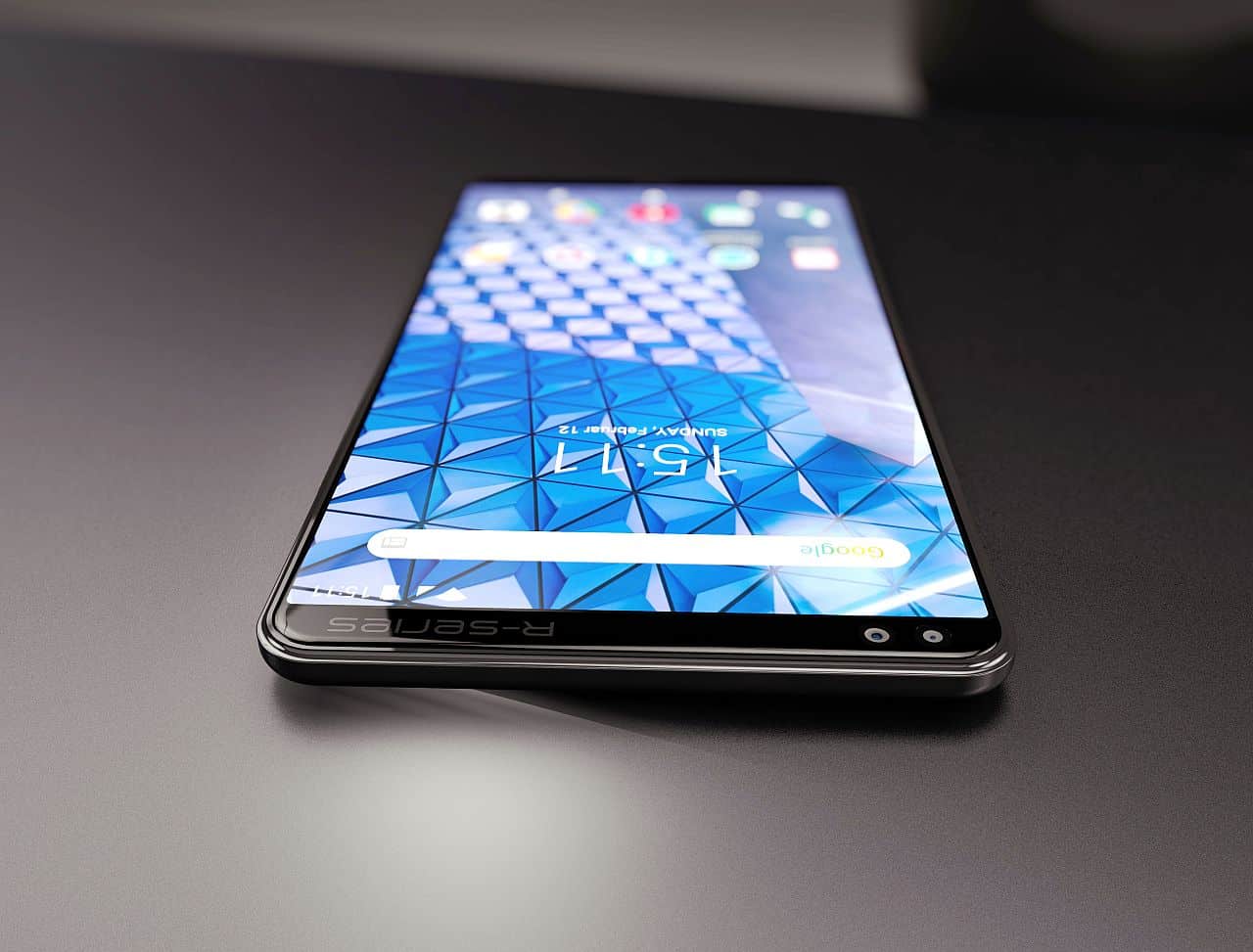 After the success of the U11 brand, the name HTC has started to rise again. Therefore, for the time being, people have started to speculate what the Taiwanese company will do with its next devices. There’s a lot of concept photos for the soon-to-be-revealed handset on the internet. Therefore, we are going to present to you a concept that we find remarkably stunning and have such outstanding specs. This design is created by Hasan Kaymak and the name for this concept is R.

Now, let’s check for its specs. The HTC R in Kaymak’s mind would be a phablet with 6″ screen with OLED display. Moreover, the designer thinks this time HTC will have a dual front-facing camera system. One of the lenses is a 18MP shooter, whereas the other one would be a 12MP ultra wide angle for group selfies. At the back, the smartphone would have an impressive 42MP Carl Zeiss lens. We believe if this system came true, the flagship can compete directly with big names like Samsung Galaxy Note 8 or Apple iPhone X. 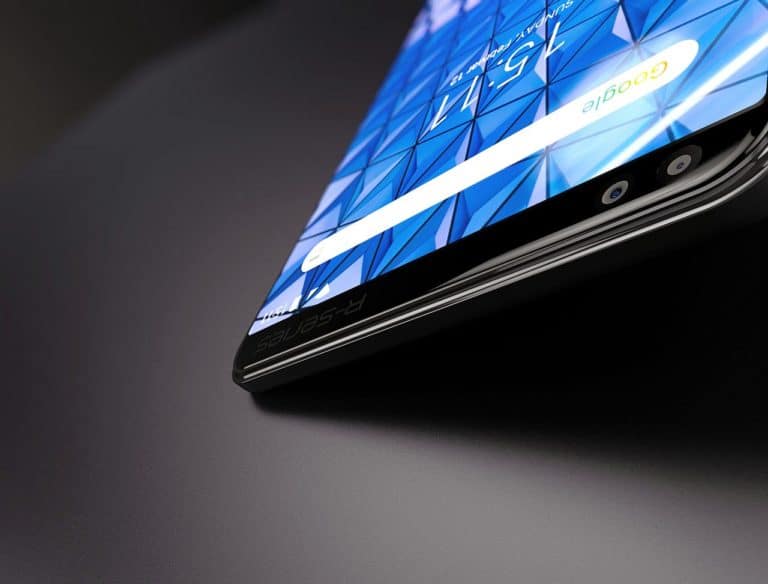 Moreover, to catch up with its amazing design, the HTC R would also need to have incredible specs. First of all, this device sports an unbelievable 16GB RAM. Furthermore, Kaymak thinks the company would offer us a phone with an extraordinary 512GB of internal storage. The design doesn’t mention the battery life in his concept, however, in our opinion, this phablet would also come with at least a 4000 mAh battery.

HTC R: That’s what we call a Beast!

Overall, we think this concept is amazing, we can’t complain about anything, from the design to the specs. Everything is much better than what we have thought. Hopefully, when HTC plans to launch a new smartphone, that device would look like this.