Huawei Honor 6X will be announced at the 18th October event. This new budget phone of Huawei will come with Kirin 950 SoC, 12MP dual camera and more. 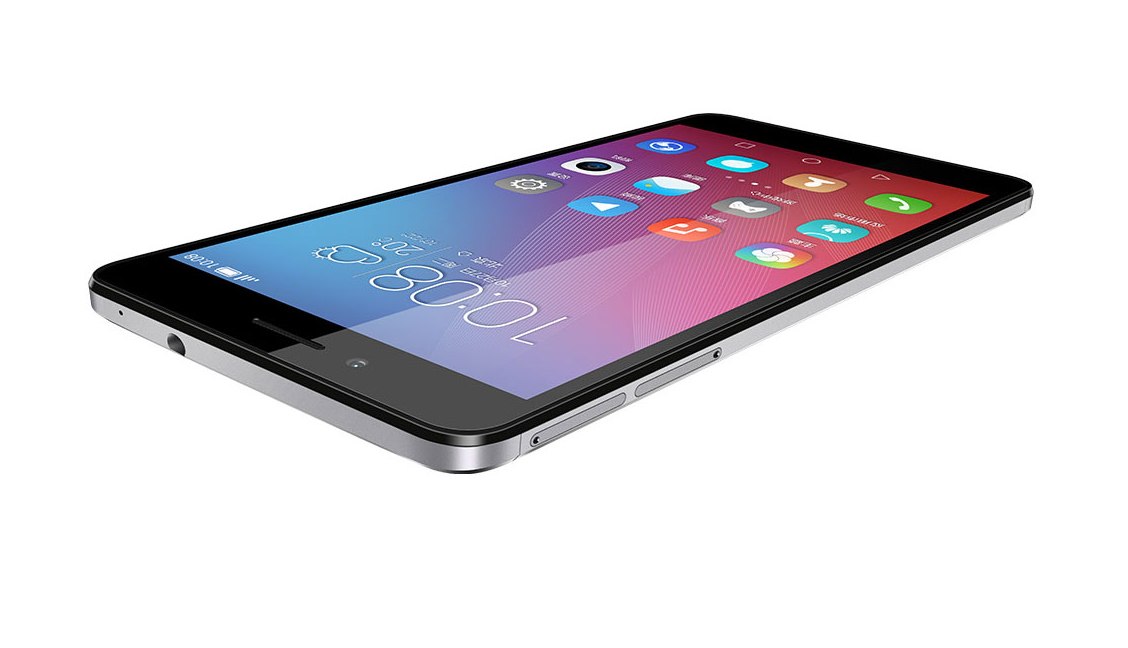 Xiaomi and Huawei are the two tough rivals in the Chinese market. These companies alternatively take the first position in China. A few days ago, Xiaomi is said to work on the budget Xiaomi Mi 5C phone. Now, Huawei is about to bring their new device to the market- Honor 6X. The company has just sent invitations for the event on 18th October.

At this event, Huawei will announce their latest phone- Honor 6. It used to show up on TENAA a few months ago. This phone is a successor of Huawei Honor 5X. As the successor, Huawei Honor 6X specs are better than Huawei Honor 5X’s. Under the hood, 6X will be powered by Kirin 950 chipset. It will pack 3GB RAM paired with 32GB of inbuilt storage. 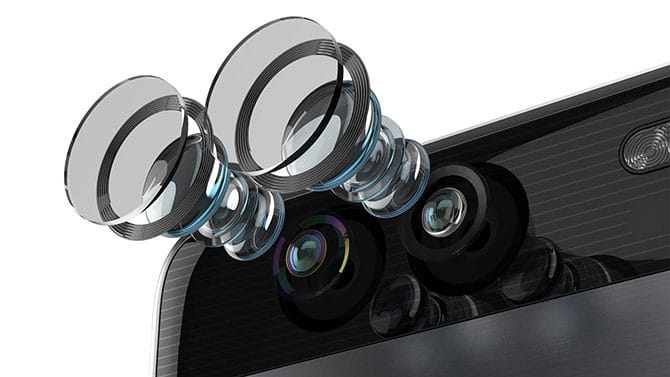 Like the predecessor 5X, this new Huawei phone will also own a 5.5-inch Full HD display. However, it is backed up with a bigger 3340mAh battery compared to the capacity of Honor 5X (3000mAh). About cameras, this Huawei new phone will be equipped with the iconic feature of the company – a dual camera on the back with the resolution of 12MP. On the front, there will be a 2MP snapper. Honor 6X also supports a fingerprint scanner on the back.

All about Honor 6X will be unveiled at the event on October 18th. Huawei Honor 6X release date and price will also be announced at this event. However, we expect Huawei Honor 6X price will be about $200. After Huawei event, Oppo will also hold an event to unveiled the next selfie flagship of the company -Oppo R9s. So, just keep updating with us to know more about these phones.