Let’s check out the race between Huawei P30 Pro vs HTC R happening now with 10GB RAM, triple 38MP cameras and more. Can you guess the winner? 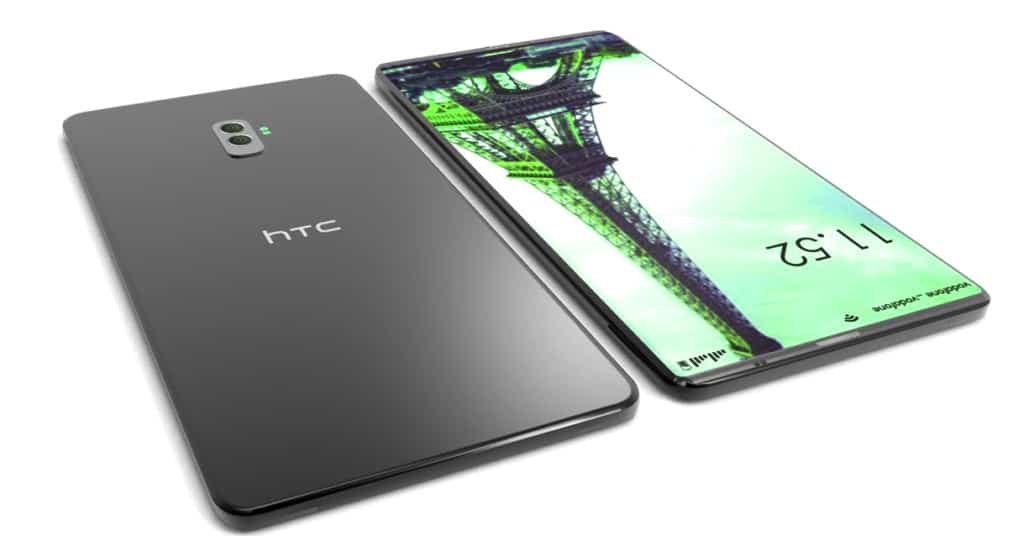 Between the two, Huawei P30 Pro is the successor of the P20 Pro. Besides that, HTC R is the big release from the HTC company with impressive specs and features. Firstly, the Huawei P30 Pro specs pack a 6.2-inch screen with a resolution of 1080 x 2240 pixels. Whereas, HTC R specs offer a 6-inch IPS LCD (1080 x 2048 pixels). Therefore, Huawei phone is ahead thanks to the bigger screen.

On the other hand, Huawei P30 Pro runs on Hisilicon Kirin 980 chipset, while HTC R runs on Qualcomm Snapdragon 845 SoC. Otherwise, Huawei device paired with 8GB RAM and 256GB ROM (unexpandable). Moreover, the HTC flagship coupled with 10GB of RAM and 512GB storage (Expandable up to 512GB). As a result, HTC smartphone gains our vote for the stronger core and bigger storage option. 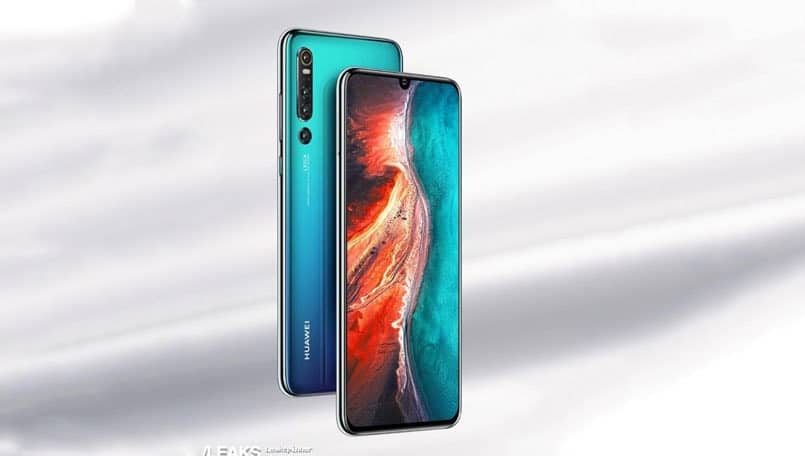