Apple has just announced their new products: iPhone 6s and iPhone 6s Plus. The former comes with a 4.7” screen, while the latter comes with a huge 5.5” one. However, apart from display size, iPhone 6s Plus camera is another feature we want to talk more on. And guess what? It really comes with a 12MP sensor like earlier news and leaks have indicated! 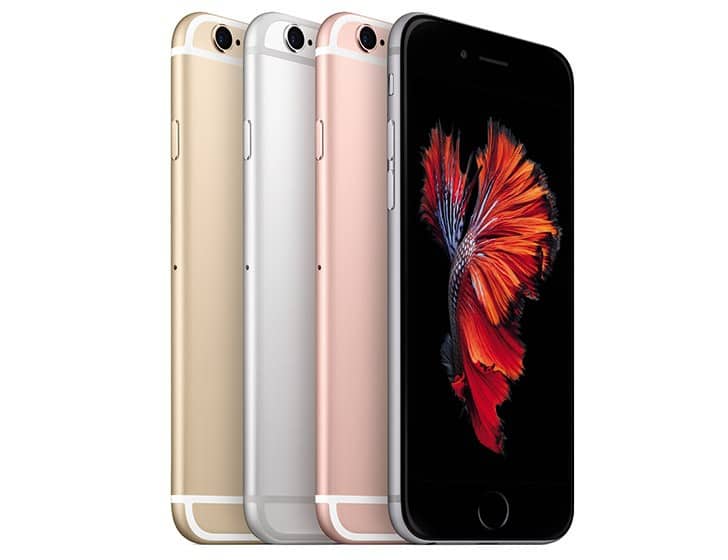 iPhone 6s and iPhone 6s Plus camera is now a great 12MP !

iPhone 6s Plus display is a 5.5” screen with Full HD resolution and a 3D Touch technology, which means you can open apps and stuffs by pressing on the screen. It calculates how much pressure you put on it, then open the apps assigned to the level of the pressure.

Moreover, iPhone 6s Plus design sport a A7000 aluminium frame around the body. The device gets Rose Gold for its color option also. 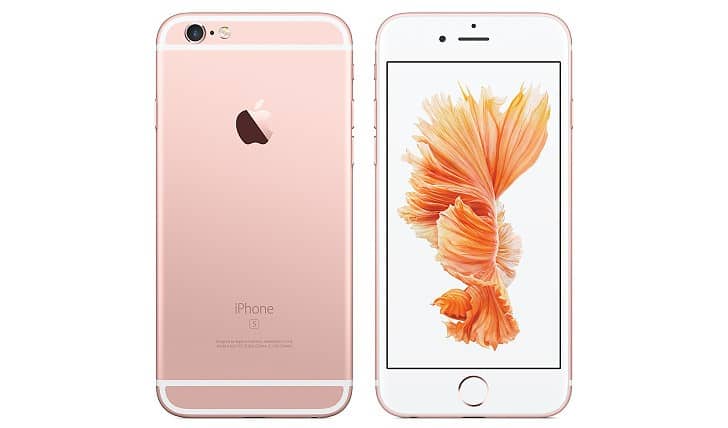 For hardware, iPhone 6s Plus specs underwent a major change as well. For example, an A9 chip, which is a new one, powers up the phone. Apple states that the new A9 chip will give the device more processing and performance power. Let us see how the iPhone 6s Plus fare among other flagships when we get our hands on one. 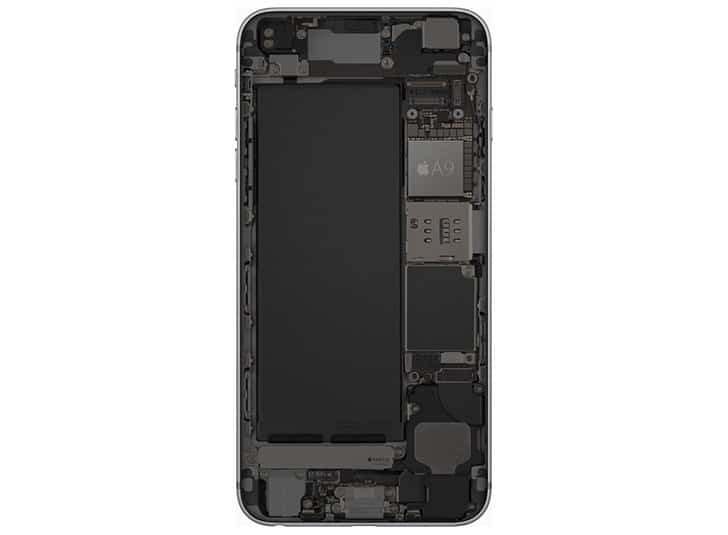 The most significant change on this iPhone is its camera. iPhone 6s Plus camera is a huge 12MP, like we previously said. Moreover, it also has optical image optimization to enhance your photo shooting experience. Shooting in low-light environment produces high quality photos as well. 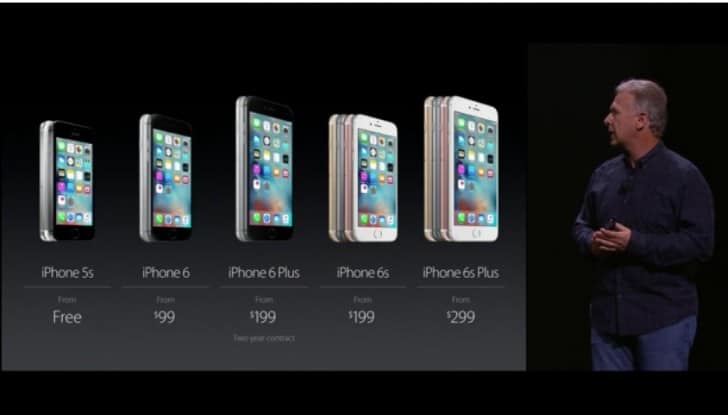 According to the photo above, iPhone 6s Plus costs $299 for the 16GB version, which equals PHP 15k. However, this is for the US. We hope iPhone 6s Plus price in the Philippines will be not so pricey. The phone will go on sale on September 25, so it will probably reach the Philippines around October or November.