At the CES 2017, LG will introduce their 6 new handsets. 4 of them are from the LG K series. Let’s have a look at those phones! 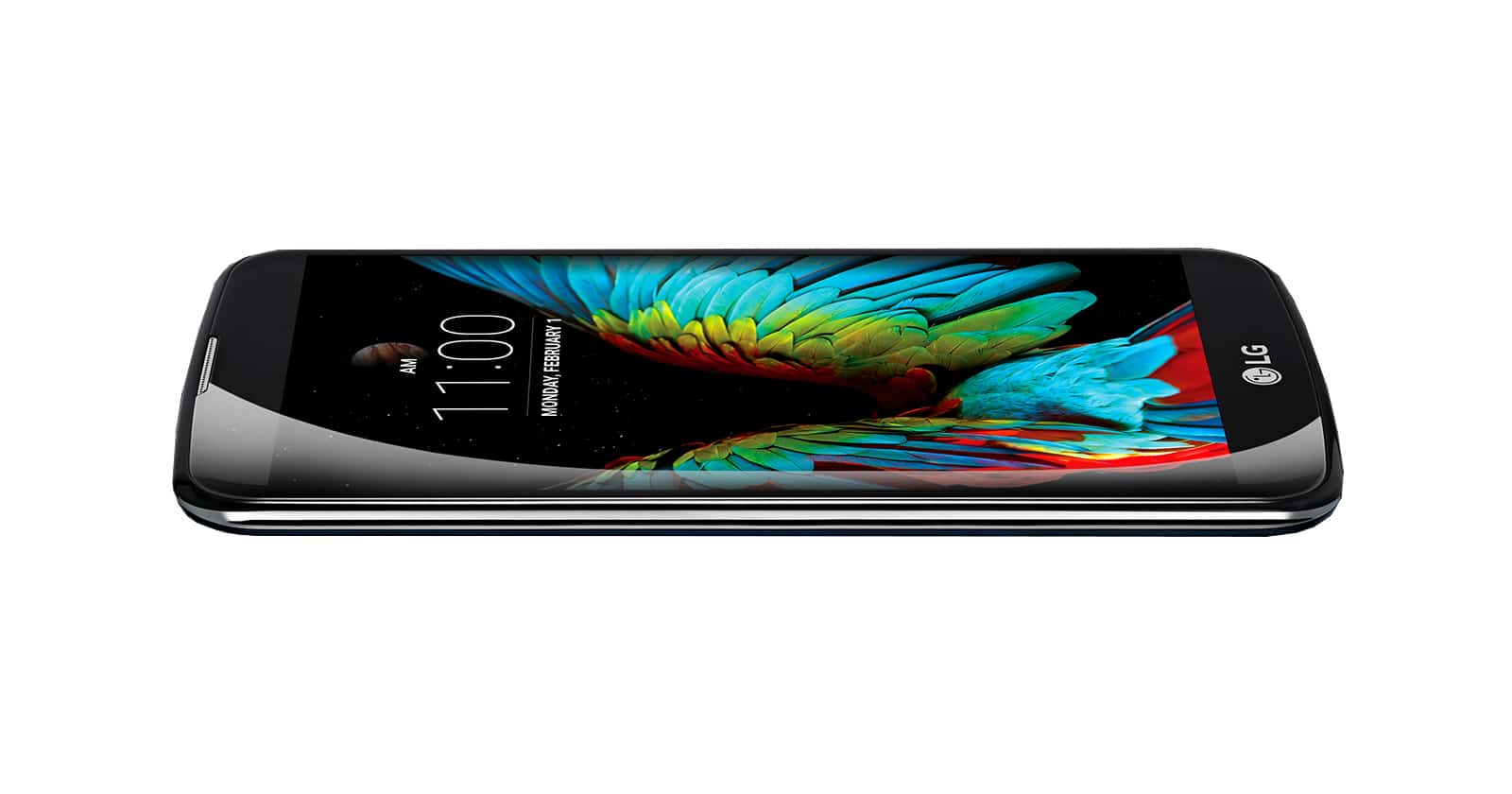 2017 is coming so close. That means the CES 2017 (Consumer Electronics Show) is coming too. CES which usually takes place in January is one of the most awaited events of the tech world. At CES this year, we will have a chance to see lots of products from many brands. And LG is one of them. At this event, the company will introduce us at least 6 new smartphones in the LG K series. 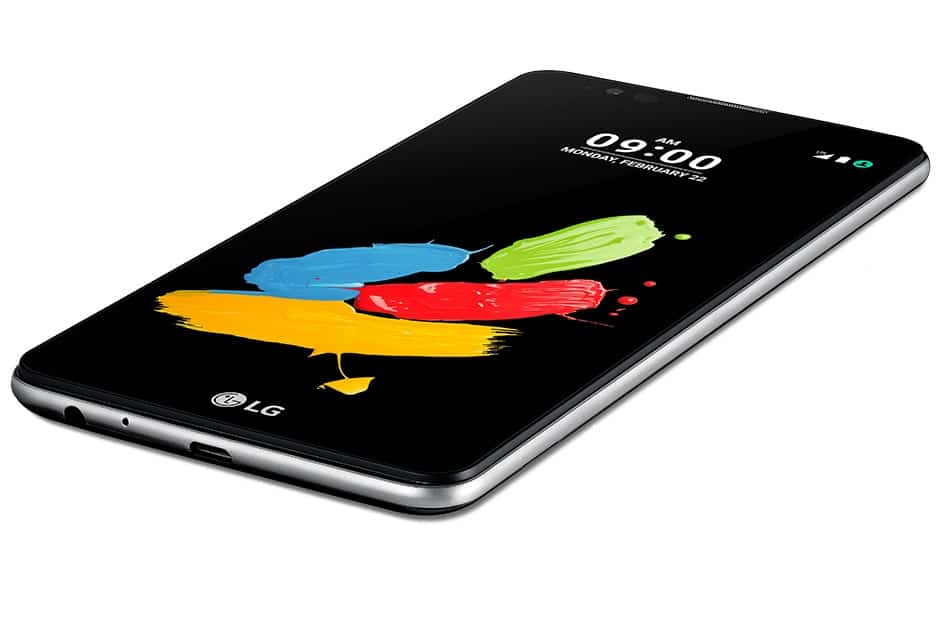 The fourth device LG will bring to this event is LG K10 2017. Compared to these phone in LG K series above, LG K10 2017 specs are better. It will feature a body with 2.5D curved glass, a 5.3-inch HD display, a 5MP wide-angle front shooter, a fingerprint scanner. The fifth one is the X calibur one. This phone will be the rugged handsets with IP 68 and a huge 4100mAh capacity. The last LG phone this year is LG Stylus 3. LG Stylus 3 specs include a 5.7-inch display, a 3200mAh cell, a combo of 5MP+13MP camera, fingerprint sensor, and a digital pen.

With 4 devices in LG K series and the other 2 handsets, LG is aiming at the low-end to mid-range segment. Hopefully, with these handsets, LG can get back their market share in the phone market. The LG K series will be out in the market in the middle of January. The X calibur will be available in mid-March and the Stylus 3 phone will be in mid-February. The successor of the long life battery LG X Power will be out at the end of April. The LG X Power 2 is said to come with 5.5-inch HD display, a 5MP front shooter, a 13MP main cam, and a huge 4500mAh cell.