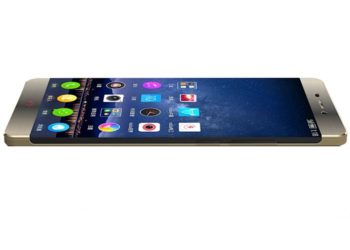 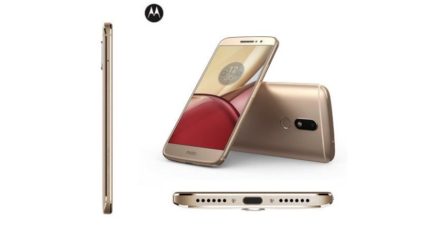 Both the Moto M vs Nubia Z11 are available in the market right now, they are very fast and can permit a very good gaming performance as well. The Nubia Z11 is a good phone you might love to buy, but we suggest the Moto M as it has a better battery life.