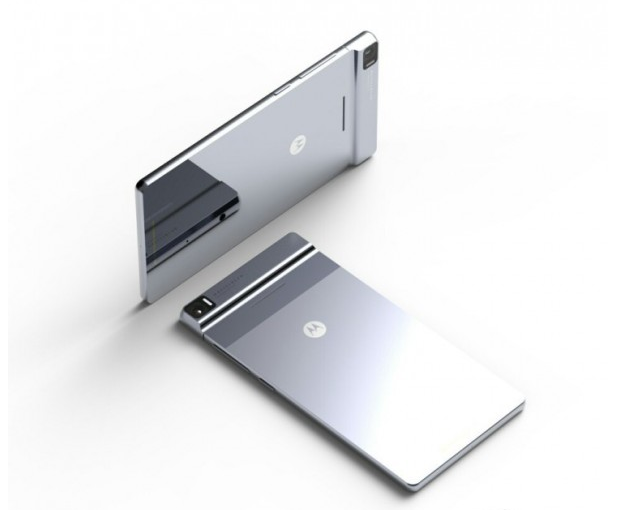 The first candidate on the list of Motorola Droid Turbo 3 rivals is HTC 11. HTC 11’s information has been leaked many times. HTC is expected to bring many huge specs to their device such as 8GB RAM and amazing 256GB of expandable in-built storage. This handset seems to have bezel-less design and metallic unibody with curved back edge, which is easier to hold in hand.

Talking about Motorola Droid Turbo 3 rivals, it’s such a mistake to not mention Xiaomi Mi Mix . There are also two options for memory and storage: 4GB RAM/128GB ROM and 6GB RAM/256GB ROM. So, it’s up to your demand to choose a suitable version. You will get a combo of camera: a 16MP shooter at the back and a 5MP snapper on the front. The Mi Mix derives its power from a 4400mAh juice pack that is supported by Fast battery charging: 83% in 30 min (Quick Charge 3.0). This phone is running on a quad-core SND 821 processor  which is offering you a stronger and better performance.  Therefore, if you need a phone that can multitask, the Mi Mix is a good choice. 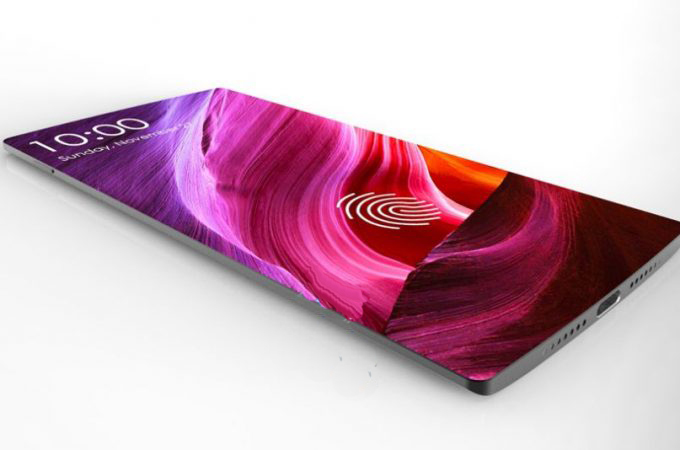 Galaxy S7 edge is standing in the next spots of our list. This phone is now one of the best camera phones in the market with its 5MP selfie snapper and a 12MP main camera with f/1.7, OIS, and dual LED flash. The phone comes with 2 versions: a quad-core SND 820 processor and an octa-core Exynos 8890 Octa processor. The handset packs 4GB RAM along with 32/64GB of inbuilt storage which can be expanded up to 256GB. S7 Edge has a 5.5-inch 2K display and a 3600mAh battery. Galaxy S7 Edge price for the 64GB version comes at about $750 (Rs 50,000).

Blackberry DTEK60 is the next phone in the list. Regarding to the CPU, this phone is powered by a powerful Snapdragon 820 chipset. BlackBerry specs included a f/2.2 8MP selfie snapper and a 21MP cam on the back with autofocus and dual LED flash. BlackBerry DTEK60’s specs also win over its rival with a 5.5-inch Quad HD display and a bigger battery life – 3000mAh. Blackberry DTEK60 price will come at about $550 (Rs 46,990).

The last candidate as Motorola Droid Turbo 3 rivals is LG V20. Its display is 5.7 inches with the resolution of 1440 x 2560 pixels (2K display). In terms of processor, LG equips its device with Qualcomm MSM8996 Snapdragon 820 Quad-core unit, 4GB of RAM to support multitasking. To save data, the smartphone offer two options which are 32GB and 64GB of ROM, expandable up to 256GB using microSD card. There are a dual 16MP (29mm, f/1.8 aperture) + 8MP (12mm, f/2.4 aperture) main camera and a 5MP sensor on the front for selfie. The V20 exploits its power from a 3200 mAh battery coming with Fast battery charging (Quick Charge 3.0).

Those above mentioned phones are from different firms and equipped with different appearances, specs, and prices. We believe that this is tough competition for both Motorola Droid Turbo 3 and its rivals. Have you already chosen your favorite? Share with us now!