Motorola Moto G7 Plus to arrive with Dual Cameras, SND 710 chipset and more> 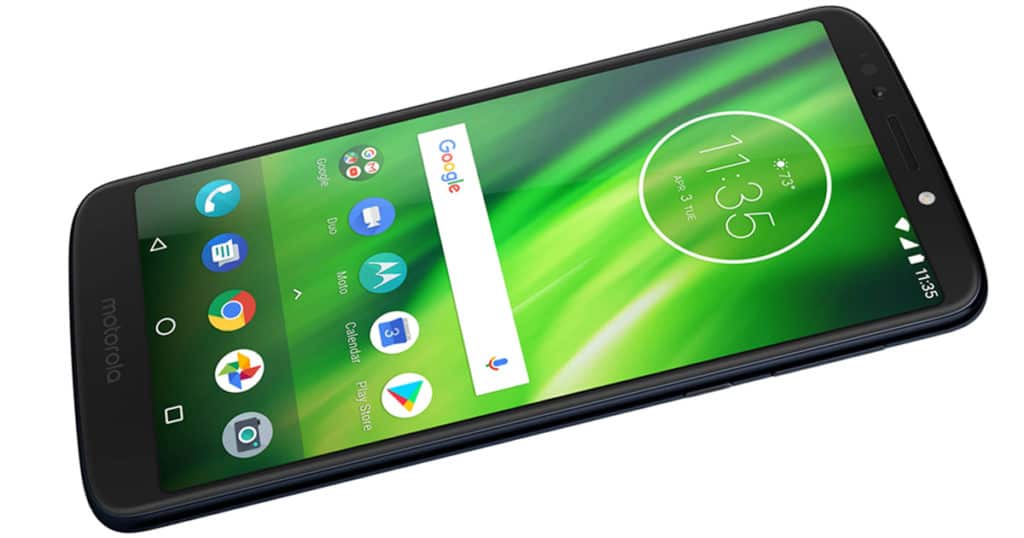 Motorola is working on a new device in the Moto G-series smartphone, dubbed Motorola Moto G7. This phone comes with the waterdrop notch display. Now, a new image of the slightly larger display has spotted online. According to our sources, this device could be the Plus variant of the Moto G7-series. As for the display, the Motorola Moto G7 specs feature a 6-inch screen, while the Plus model can offer a larger 6.4-inch display (1080 x 2340 pixels).

Based on the image, the Moto G7 Plus flaunts the same waterdrop notch on the top. In addition, there is a dual horizontal camera set up at the back. Besides that, the image also unveils a rear-mounted fingerprint scanner and “Motorola” branding up front on the chin. How about the hardware department? The Moto G6 gets power from the Qualcomm Snapdragon 660 chipset, coupled with 4GB RAM and 64GB ROM. 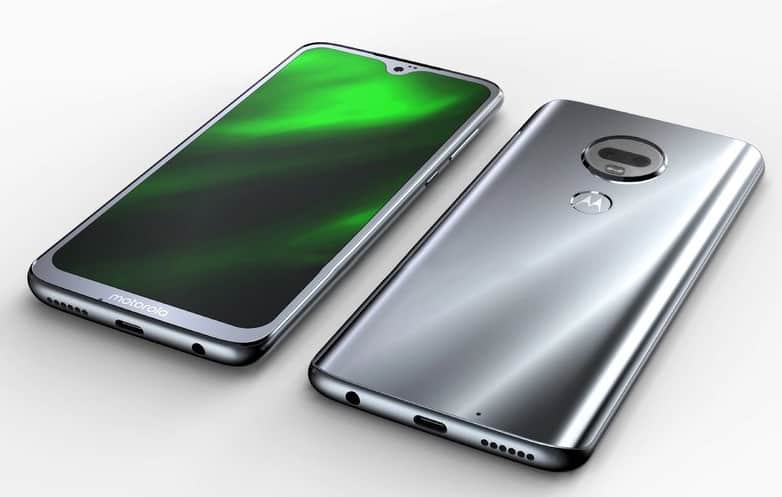 Now, we expect the Moto G7 Plus to run on the Snapdragon 670 SoC or Snapdragon 710 processor. In addition, this phone sports 4GB RAM and 64GB/ 128GB ROM (expandable up to 256GB). Whereas, the Motorola Moto G7 Plus camera is going to equip a dual 16MP + 5MP rear camera, along with a 12MP front-facing shooter. Regarding the software department, this phone runs Android 9.0 Pie as the operating system. The powerhouse of this phone is a non-removable 3500mAh battery.