With Android 7.0 OS, it seems that Nokia D1C would be a tough rival to Lenovo K6. Today, let’s make a Nokia D1C vs Lenovo K6 comparison to see which phone is better.

Let’s Nokia D1C vs Lenovo K6 comparison by talking about their display. Both Lenovo K6 and Nokia D1C mount a 5.0-inch display that has the resolution of 1080 x 1920 pixels which in turn their pixel density are 441 ppi. In terms of processor, Lenovo equips its device with Qualcomm Snapdragon 430 Octa-core unit that runs at the speed of 1.4 GHz. Likewise Lenovo K6, the smartphone of Nokia also packs eight-core 1.4 GHz Snapdragon 430 chipset. The Lenovo K6 runs Android OS, v6.0 (Marshmallow) out of the box. Meanwhile, the D1C comes with Android 7.0 (Nougat) pre-installed. Therefore, the handset of Nokia can perform better than that of the Lenovo K6.

In addition, Nokia D1C features 16GB of ROM for saving data and 2GB of RAM for multitasking functionality. Sporting the same memory capacity 2GB, yet, the mobile of Lenovo even provides 32GB option for internal storage along with the 16GB ROM model. Moreover, the inbuilt storage of the K6 is expandable because the phone has microSD card slot for expanding up to 256GB. 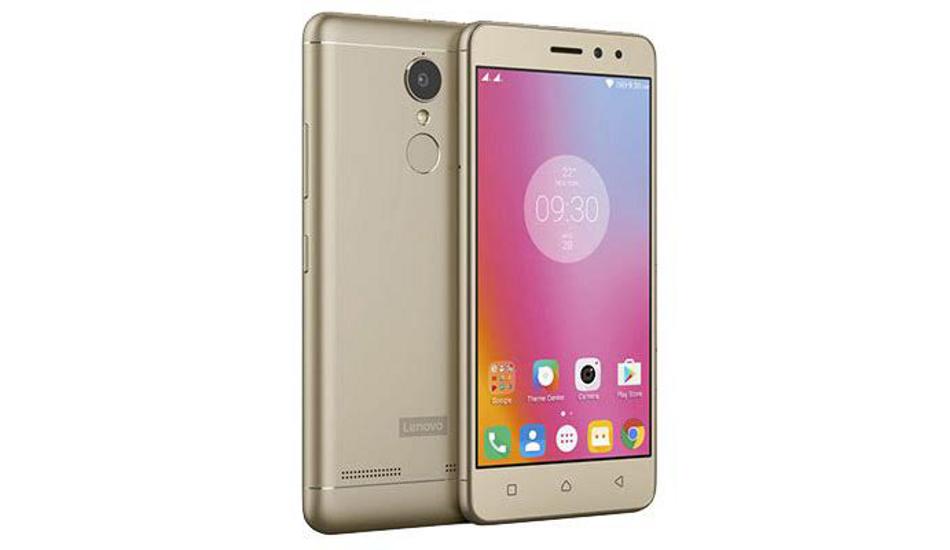 Under the hood, the two smartphones offers a 13MP camera which is placed at their back. At the same time, there is  an 8MP shooter for selfie on the front of both handsets. In order to keep the light on, the Lenovo K6 exploits its power from a 3000mAh battery while the smartphone of Nokia is fueled by a 3500mAh+ cell.

Lenovo K6 comes in three choices of color which are Silver, Gold and Dark Grey and is available at $212. In case of Nokia D1C, the phone is expected to show up next year. In addition, the D1C price is suggested to be around $205.