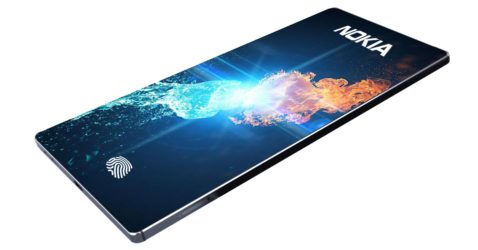 Previously, we have read about the first Nokia Vitech with powerful hardware and great design. Today, we are bringing you to meet the new variant of this flagship dubbed Nokia Vitech 2019 with the even better processor and the stunning appearance. First, let’s take a look at the display. Nokia Vitech 2019 specs feature a large 6.3-inch Super OLED with 4K resolution and a tall 19:9 ratio.

Speaking of the hardware-division, the new Nokia handset gets power from the Qualcomm Snapdragon 855 chipset, coupled with 8/10GB RAM. How about internal storage? This phone sports 128GB/ 256GB ROM which can be upgradable up to 512GB via a MicroSD card. Furthermore, the Nokia smartphone comes running on the latest Android 9.0 Pie as the operating system. Next, let’s move on to the power cell. 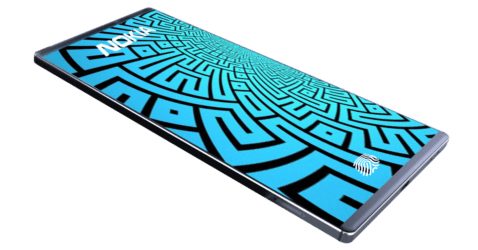 In details, the Nokia smartphone equips a huge non-removable 7300mAh power box with fast battery charging. Moreover, regarding the optics system, the Nokia Vitech 2019 camera rocks a dual 48MP + 16MP Carl Zeiss sensors on the rear with LED flash. Talking about the selfies and video calls, there is a single 42MP front-facing shooter. As for the security, the Nokia device features a front-mounted fingerprint scanner. Besides that, this Nokia phone is going to have a 3.5mm headphone jack and double stereo speaker. Also, the connectivity options include 5G, 4G VoLTE, Wi-Fi, Bluetooth, GPRS, and more…

For now, there is no official news about the launch date of this device. However, we can expect to meet the new Nokia phone by the end of 2019. As for the cost, the Nokia Vitech 2019 price can start at $650 ~ Rs. 46,536. Are you excited about the Nokia smartphone launch? Stay tuned and drop a comment to let us know!