OnePlus 6T with 8GB RAM, Dual cameras to launch as Souq Exclusive in the Middle East!

OnePlus has announced a partnership with SOUQ.com to launch its next flagship OnePlus 6T. This device offers massive 8GB RAM and more. Take a look below!

OnePlus 6T is set to launch as Souq exclusive!

According to the latest report, OnePlus 6T might be available for pre-order in the Middle East on SOUQ.com from October 31st. Besides that, this device is going to launch globally on October 29th at 11 AM in New York City at a grand community event. Now, let’s take a look at one of the highlights of this device. The OnePlus phone features an under-display fingerprint scanner for the security.

Besides that, as for the screen, the OnePlus 6T specs include a large 6.4-inch AMOLED with a resolution of 1080 x 2340 pixels. Under the hood, this phone has a tall 19:5:9 ratio and boasts the Corning Gorilla Glass 6 protection. Meanwhile, speaking of the processor, the OnePlus phone takes power from the Qualcomm Snapdragon 845 chipset with Adreno 630 GPU. As for the connectivity options, they include 4G VoLTE, Wi-Fi, Bluetooth, GPRS, and more… 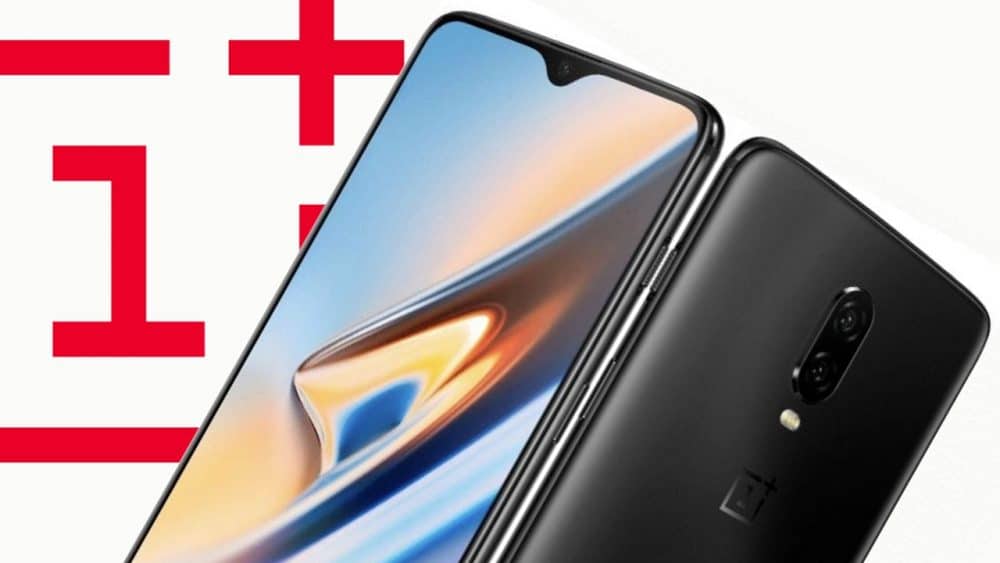 Imaging-wise, the OnePlus 6T camera rocks a dual 16MP (f/1.7, Dual Pixel PDAF, OIS) + 20MP (f/1.7, AF) lens on the back, alongside the 20MP front-facing shooter with an aperture of f/1.7. On the other hand, speaking of the software department, this phone comes running on the latest Android 9.0 Pie as the operating system. In addition, the OnePlus device carries a non-removable Li-Po 3700mAh juice box with fast battery charging support.

As mentioned above, the new OnePlus phone is coming to the Middle East. Meanwhile, as for the cost, the OnePlus 6T price starts around $518 ~ Rs. 37, 999. What do you think of the OnePlus phone? Stay tuned and drop us a comment section below to let us know!