Samsung Galaxy A90 to arrive with 6GB RAM, rotating camera and 4500mAh battery!

A new device dubbed Samsung Galaxy A90 featuring huge 6GB RAM, 4500mAh battery and rotating cameras is going to hit the market soon. Check it out! 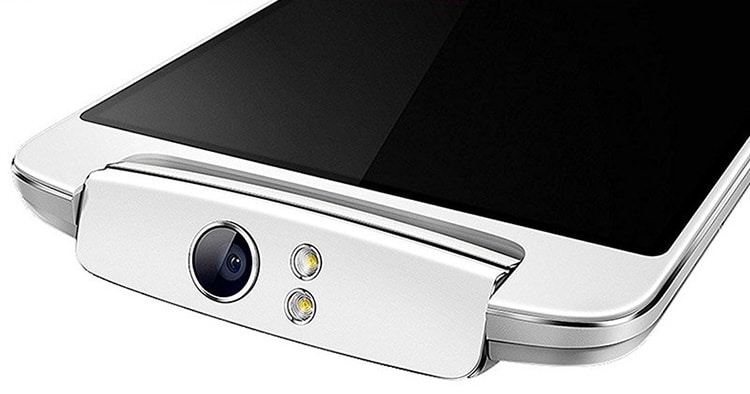 According to what we learned so far, the upcoming Galaxy A90 is arriving with an interesting pop-up selfie. Meanwhile, the newly surfaced information suggests that Samsung might want to spice things up. Furthermore, pop-up cameras are starting to become mainstream during recent days. Based on the reports, the company is planning on the pop-up sliding mechanism for the Samsung Galaxy A90 camera system.

However, the more exciting news is that the optics would get the rotating motor, alongside the single module for making regular photos and selfies. Regarding Samsung Galaxy A90 specs, the handset sports the 6.41″ OLED screen with 1080 x 2340 pixels. Under the hood, the Samsung flagship is going to equip Qualcomm Snapdragon 710 chipset and Adreno 616  GPU. Besides, the storage offers 6GB RAM a 128GB ROM.

According to new and yet unconfirmed but seemingly reliable source, #Samsung #GalaxyA90 will come with a sliding and rotating camera system (kinda mix between Oppo Find X and Oppo N1 systems) which allows the camera to be used as front and rear camera depending its position… pic.twitter.com/A6NBRzFFvK

Whereas, the inbuilt storage is expandable to 512GB via a microSD card slot. How about the photography system? According to our legit sources, Samsung Galaxy A90 camera provides the triple 12MP + 12MP + 5MP rear sensors. In details, the photography system gets Digital Zoom, Auto Flash, Face detection and Touch to focus features. Moreover, there arrives a 24MP front-facing shooter with LED flash. Also, the power box is going to pack with 4500mAh of capacity.

From the latest unveils, the upcoming Samsung device is likely to hit the market around the mid summer of 2019. As far as it concerns, Samsung Galaxy A90 price should begin at Rs. 50,990 approximately. What else do you expect from the next generation of Galaxy A series? Share us your opinions below and stay tuned for more updates!