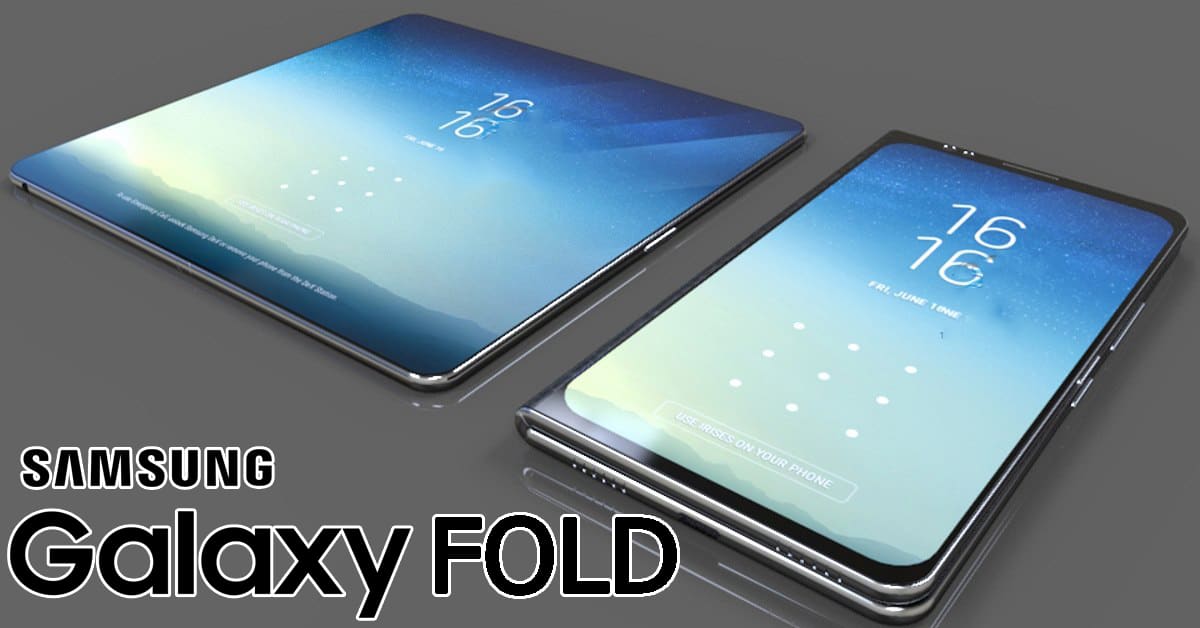 The Samsung brand has made a deep impression on the first foldable device. The Samsung Galaxy Fold can be the most expensive smartphone of the Korean brand. Continuously, UK-based online retailer MobileFun has just published listings for the upcoming official genuine leather cases made by Samsung for the Galaxy Fold. Moreover, there are two colors so far, white and black, and each one will set you back $119.99.

Besides, people think that official cases will – shockingly – encase the foldable device, and be made out of leather. Regarding the Samsung Galaxy Fold specs, this phone packs a 4.6” external screen and a 7.3” AMOLED foldable screen. Also, the handset ships with Android 9 Pie based on Samsung’s OneUI. Speaking of the processor, the Samsung device takes power from Snapdragon 855 chipset. Furthermore, the Samsung Galaxy Fold camera presents six sensors with an unusual arrangement due to the fold factor. In details, there would be triple rear cameras of 16MP(f/2.2)-ultrawide + 12MP(f/1.5-2.4)-wide-angle + 12MP(f/2.4)-telephoto. Meanwhile, there is a 10MP cover shooter (f/2.2) on the front and dual selfie shooters of 10MP (f/2.2) + 8MP RGB (f/1.9) inside. Besides, the Samsung phone storage provides with 12GB of RAM and 512GB storage. Interestingly, there would be two power boxes with a total capacity of 4,380mAh.

The Galaxy Fold will go on pre-order in Europe (including the UK) on April 26 and will be in stores on May 3. As for the cost, Samsung Galaxy Fold price starts at €2,000 or £1,800. With the unique Samsung Galaxy Fold case and fantastic features, the foldable device from Samsung is worth waiting! Do you also love this phone and cases? Share with us your idea below!