The Korean manufacturer has made a deep impression when showing its Samsung Galaxy Fold. This phone appeared on Geekbench, and it is coming with 12GB RAM and six cameras! Keep on reading to get more information! 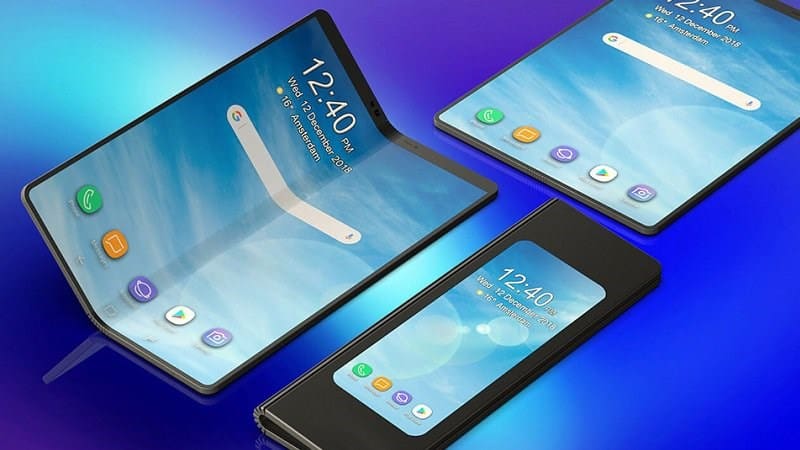 Samsung is the first smartphone brand introducing its foldable phone to the market with the phone dubbed as Samsung Galaxy Fold. The foldable cell phone, last week, appeared on Geekbench. In details, Geekbench is the website specializing in evaluating smartphone’s features such as chipset, cameras, software, etc. The result of the Galaxy Fold was not impressive although this phone has impressive specs.

However, it may not affect the Galaxy Fold. Samsung is hard working for this phone’s launch on April 26. Regarding the Samsung Galaxy Fold specs, the handset offers the fold feature with a 4.6” external screen and a 7.3” AMOLED foldable screen. Also, the handset ships with Android 9 Pie based on Samsung’s OneUI. Regarding the chipset, the Samsung device takes power from Snapdragon 855. 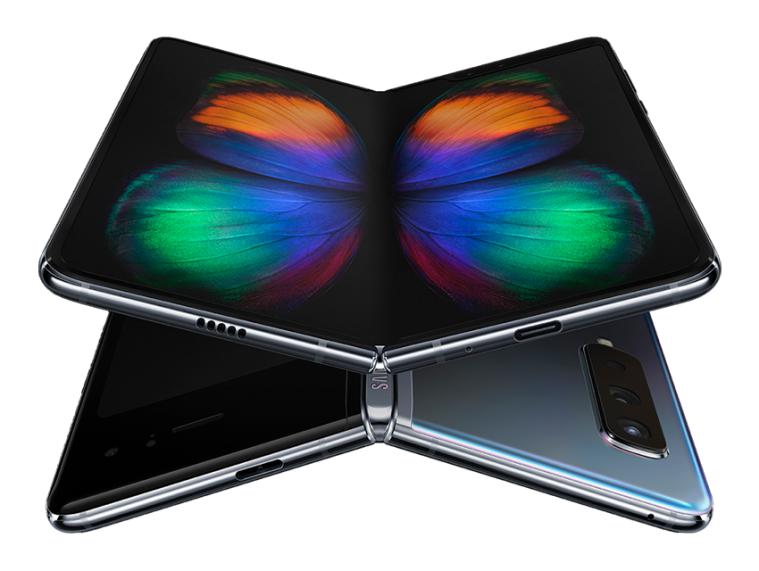 Furthermore, the Samsung Galaxy Fold camera presents six sensors with an unusual arrangement due to the fold factor. In details, there would be triple rear cameras of 16MP(f/2.2)-ultrawide + 12MP(f/1.5-2.4)-wide-angle + 12MP(f/2.4)-telephoto. Meanwhile, there is a 10MP cover shooter (f/2.2) on the front and dual selfie shooters of 10MP (f/2.2) + 8MP RGB (f/1.9) inside. Besides, the Samsung phone storage provides with 12GB of RAM and 512GB storage. Interestingly, there would be two power boxes with a total capacity of 4,380mAh.

As mentioned above, the Samsung smartphone release on April 26. From our legit source, the Galaxy Fold would be available in LTE and 5G versions. However, Samsung Galaxy Fold price begins at $1,980 in the US and approximately €2,000 in Europe. What do you think? Share with us your idea about this foldable phone of Samsung below!