Both Sony Xperia XZ and X Compact have just shown up at IFA event 2016. They are real beasts with SND 820, 23MP primary camera and more. 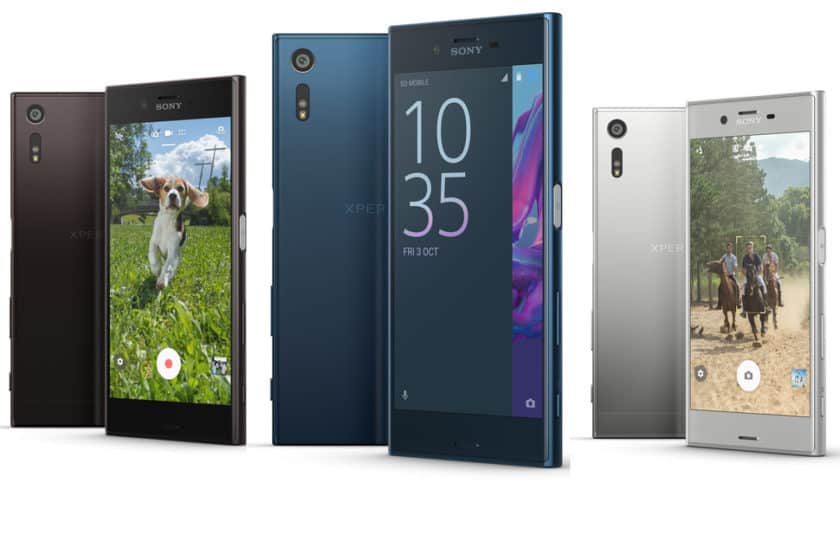 Recently, Sony has just revealed its two new smartphones at IFA event – Xperia XZ and Xperia X Compact. These two phones come with beautiful designs and many powerful specs. Let’s start with Sony Xperia X Compact first. The device runs on SND 650 chipset paired with 3GB RAM. There is a 5MP selfie shooter and a 23MP main camera with f.2/3. The other Xperia X Compact specs include a 4.6-inch HD display, a 2700mAh battery with Quick Charge 3.0.

The second phone that Sony brings to the event is Xperia XZ. This phone comes with a 5.2-inch IPS Full HD display. It is powered by a SND 820 SoC and runs on Android Marshmallow OS. XZ packs 3GB of RAM, paired with 32GB of inbuilt storage (expandable up to 200GB). Like X Compact, Sony XZ also has a 23MP camera but with f/2.0. It sports a 13MP snapper on the front. This phone is backed up with a 2900mAh capacity battery supported with Quick Charge 3.0. 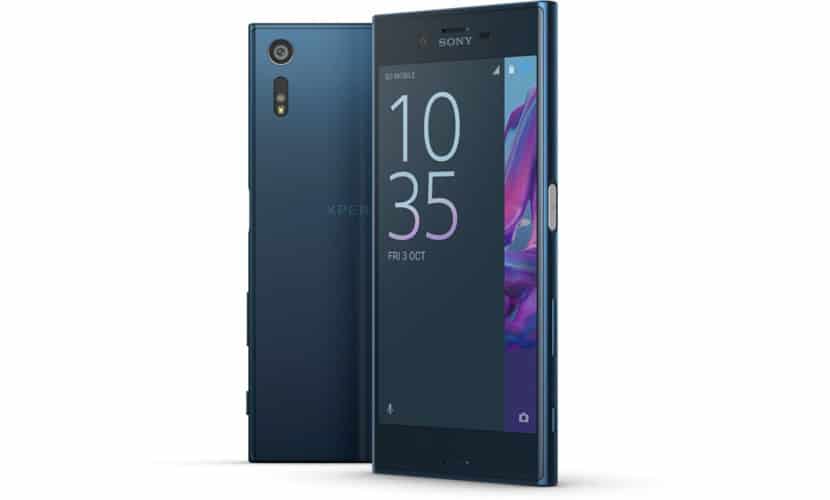 One of the most highlighted Sony Xperia XZ specs, as well as X Compact, is the main camera. These 23MP cameras come with IMX300 sensor and SteadyShot Intelligent Active Mode. The IMX300 comes with Triple Image Sensing including color, phase, and laser detection. With this sensor, the camera will give you photos and videos with 100% accurate focus, while SteadyShot mode makes sure that you will never have blurred videos or pictures.