Recently, there is a report about the Sony Xperia XZ shocking price. For an Android smartphone with high specs like the 23MP camera or IP68 protection, Sony Xperia XZ price is even more suitable now. Let check it out! 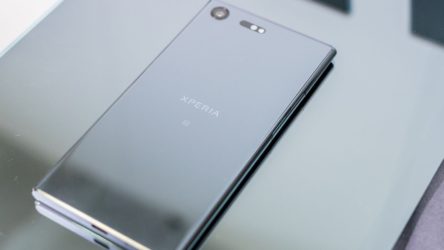 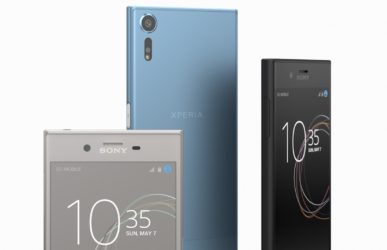 Furthermore, Sony Xperia XZ provides 3GB RAM, with 32/64GB ROM, that can expand up to 256GB. Speaking of Sony Xperia XZ camera, there is a 23MP lens on the back. Besides, this Sony phone owns a 13MP selfies lens. Notably, Sony Xperia XZ battery draws a non-removable 2900mAh cell, with Quick Charge 3.0 feature. About the operating system, this Sony handset works on Android 6.0.1 (Marshmallow), which now can upgradable to 7.1.1 (Nougat).