November is finally here, together with our chosen list of the best smartphones in the market. LG, iPhone or Samsung, who will make it to our list with their impressive specs:4GB, 16MP camera…? Scroll down and find out now! 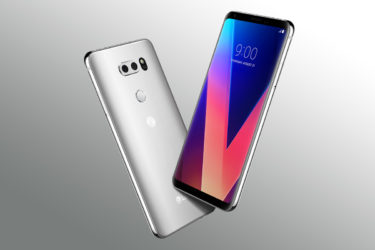 Secondly, we have the latest release product from Apple – iPhone X. The smartphone has a 5.8 inch Super Retina HD display screen (2436 x 1125 pixels resolution). This “Super Retina HD Display” has the True Tone technology found on the iPad Pro. iPhone X specs include an Apple A11 Bionic chipset with 3GB RAM and a 2,716 mAh battery. Moreover, the iPhone X also spots two cameras on the rear, including a 12-megapixel camera with six-element lens, IR filter, autofocus, digital image stabilization, and optical image stabilization. The iPhone X price begins at $ 1100 ~ Rs 71, 527.

The Samsung Galaxy S8 specs come with a 5.8 inches Super AMOLED capacitive touchscreen at 1440 x 2960 pixels resolution.  Samsung Galaxy S8 takes power from Qualcomm Snapdragon 835 chipset and has 4GB RAM.  For the camera, the Samsung Galaxy S8 has a 12 MP “Dual Pixel” sensor rear-facing camera equipped with OIS (optical image stabilization) and PDAF (phase-detect autofocus), as well as auto HDR. Samsung Galaxy S8 is available in the market with the price of $756 ~ Rs. 49,306.

In conclusion, if you’re looking for a smartphone with great hardware and battery life, we would recommend the duo Pixel 2/Pixel 2 XL. Other than that, the Samsung Galaxy S8 might also worth the money with their design and camera option.