In the ealier 2015, the first 4GB phone was introduced – the Asus Zenfone 2 which is marked as a big improvement for many upcoming phones of 2015.

Actually, if you dont have specific needs, such as researching or downloading app or videos, you will not find much difference between 3GB and 4GB though. For all of you, who really need a 4GB of RAM on your next device. Hope that this following list will be helpfull for you. Some phone is introduced already, some belongs to rumour or expect to debut the market soon.

Here is a list of 4GB phones and tablets for you. Pls kindly implement more if we lack something.

As you probably know, the Asus Zenfone 2 was the first 4GB RAM which is released on Jan 5th. Besides that, needless to repeat some its specs, including:  a 5.5″ Full HD Display, a 64-Bit Intel Z3580, 13MP Main Shooter/ 5MP Selfie Shooter, a 3000 mAH battery and Android Lollipop. 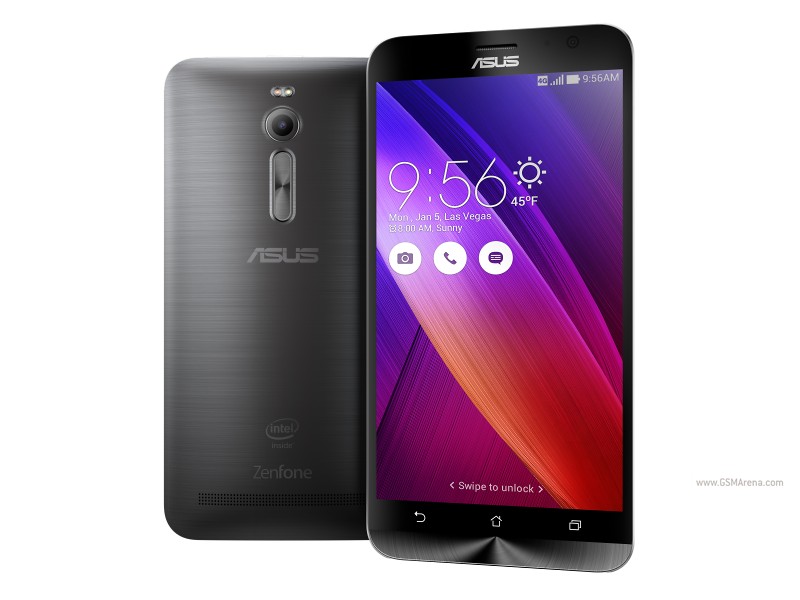 Its phone is announced to be priced at about 532USD in China and the launch date is March 2105.

We expect the next big move of Oppo to be the Find 9. It highly seems that the Oppo Find 9 specs will be packed Snapdragon 810, 4GB of RAM and probably a 5.5″ or 6″ QHD display. Normally Oppo gives their newest Flagships high-end hardware and large displays. The Oppo Find 9 launch date is expected to be in the first Half of 2015.

WE hope that the Samsung Galaxy S6 Release Date will be together with the Edge in March at MWC 2015.

There are many leaked photos, rumours of the Sony Xperia Z4 also. Therefore, its phone probably come with 2 versions: FHD and QHD as well as Single Sim ans Dual Sim. The first version will sport a Full HD display and 3GB RAM while the Premium Xperia Z4 specs include 4GB RAM and a Quad HD Display. The Rest of the Sony Xperia Z4 is very impressive as well with Qualcomm’s Snapdragon 810, 21MP Main Camera and many more Multimedia and Audio features.

The last phone is definitely Huawei Ascend D8. This phone will absolutely pay much attention or keep your eyes on it much. The Ascend D8 specs will include a 5.5″ Full HD display, Huawei’s newest 64-bit Kirin 950 processor and of course 4GB of RAM. We expect the Huawei Ascend D8 Release Date to be around May 2015, together with LG’s G4.

That is our list. Do you want to add more?