What Samsung did with the S8 and Note 8 seems to have snowballed into the new meta for competition. The Vivo V7 launch is evidence to the full-screen mania. 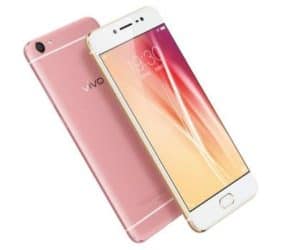 Saying the Vivo V7 is a distant relative of the new Samsung flagships and you are not far off. The device has a full-screen display just like the Samsung Galaxy Note 8, albeit smaller and minus the curved screen. The same happens with the pro version of the phone. Both variants will be made using metal and glass construction. Still, the design guy could have put in more work so people won’t refer to the phone as a lite Note 8.

About hardware, the phone has some interesting specs that don’t seem to belong in the mid range. For example, the Vivo V7 RAM measures a massive 6GB along with 128GB storage. This goes for the Plus version as well. While the Vivo V7 plus features a 5.7-inch display with the Snapdragon 660 chip, the standard version gets a 5-inch screen and the Snapdragon 625 chipset. Both versions are powered by the Android Nougat Operating system. 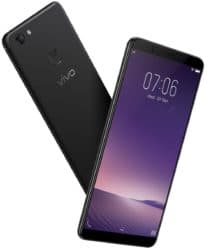 Regarding the camera, the Vivo V7 camera goes against the trend. The device and its bigger variant focus on the selfie camera instead of primary. To be specific, the selfie camera features a massive resolution of 24MP while the rear cam sports 16MP. This strange decision could actually earn the Vivi V7 a reputation. Now, social media has created a steady demand to take selfies. Therefore, many people might look to this phone when they want a selfie expert.

The press conference to unveil the device is taking place in just a moment. There is sure to be more information about the Vivo V7 launch date and price. Stay tuned as we will post as soon as the info is available.