The latest flagship of the sub-brand Redmi, Xiaomi Redmi K20 Pro appears on TENAA with the new version. Notably, this phone comes with 12GB RAM, Snapdragon 855 chipset and more. Scroll down for the full story! 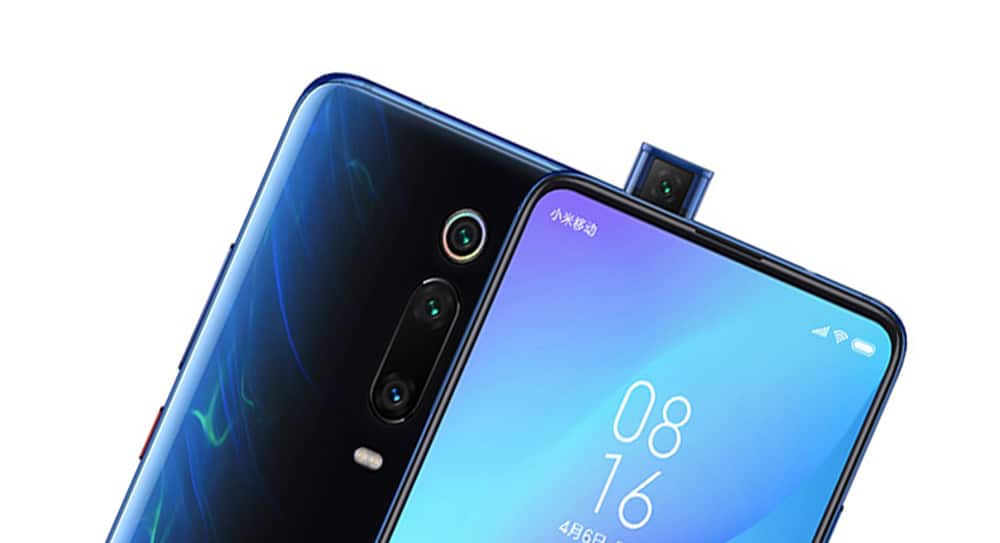 The Redmi K20 Pro is the latest flagship phone of the sub-brand, Redmi. This phone and the K20 have launched in China on May 27. Also, the new phone packs quite a number of features, even some you won’t find on other phones. Under the hood, the device comes in two RAM variants (6GB and 8GB). However, there are four configurations in all. Besides, the phone’s TENAA listing has revealed a third RAM variant.

Like a number of flagships we have seen this year, the Redmi K20 Pro will also be available with 12GB of RAM according to TENAA. This variant will most likely have 256GB of built-in storage. There is no information about whether there is a Micro SD card for expanding the memory or not. The TENAA listing reveals other color variants too. There are pink, white, green, purple, and gray versions. 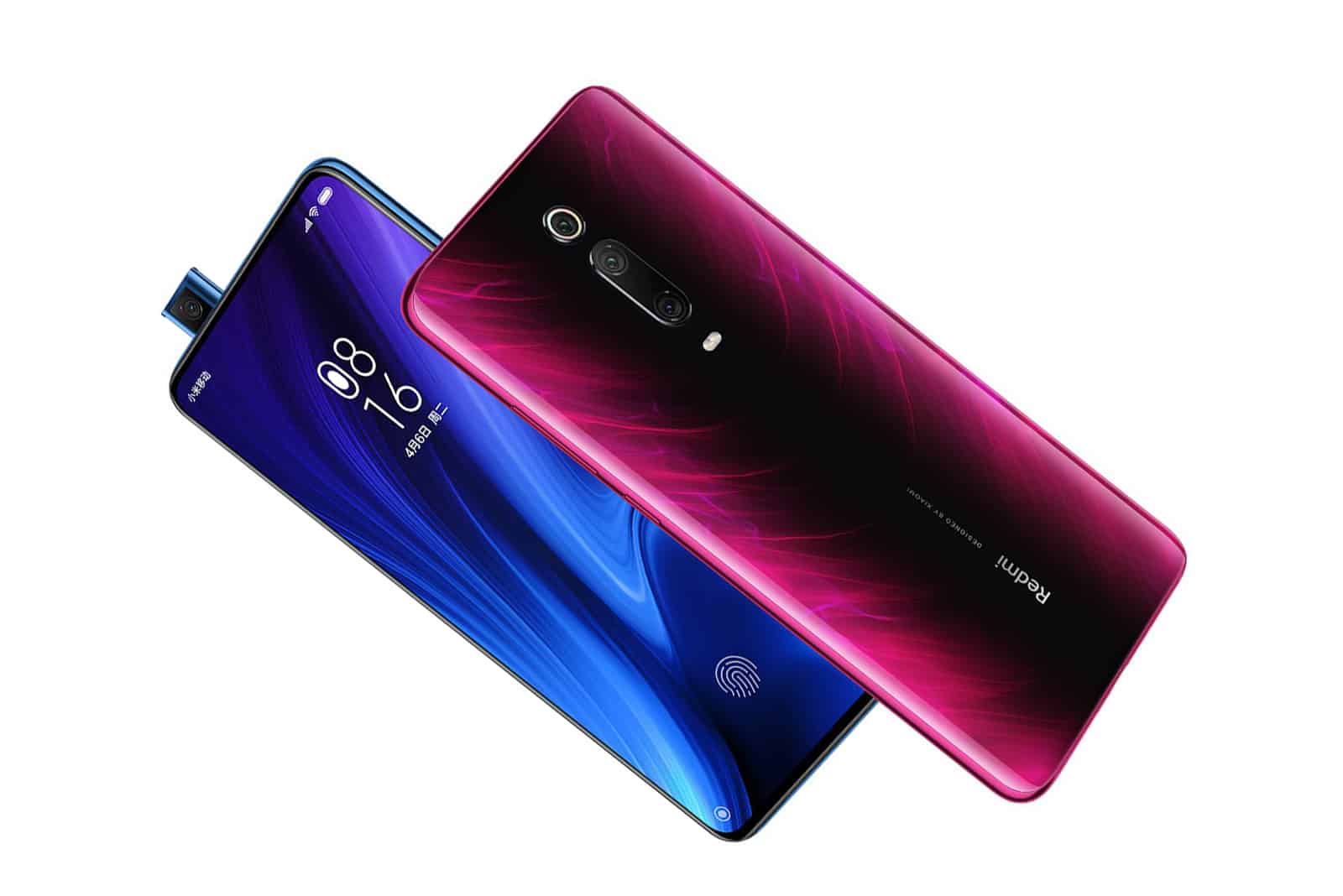 Other than the additional RAM and of course a higher price tag, the rest of the specs should be the same. In details, the Xiaomi Redmi K20 Pro specs feature a 6.39-inch Super AMOLED with a resolution of 1080 x 2340 pixels and 19:5:9 aspect ratio. Moreover, the Redmi K20 Pro camera carries a triple camera set up on the back. It consists of a 48MP (f/1.8) + 13MP (f/2.4) + 8MP (f/2.4) lens on the back. In addition, the Xiaomi phone also has a motorized pop-up 20MP lens with f/2.2. Besides, speaking of the operating system, this phone comes running on Android 9.0 Pie and Snapdragon 855. Additionally, the Xiaomi phone packs a non-removable Li-Po 4000mAh juice box with 27W fast charging.