Meizu MX4 with Ubuntu Touch will come at MWC

Good news for you guys, Meizu users and Ubuntu lovers. We have been hoping Meizu will confirm their Ubuntu device since the first Ubuntu phone of Spanish phone maker BQ launch date. And finally, Meizu confirms its announcement on their official Weibo. Sounds great ever for us. Much more excitedly, Meizu will officially introduce that on the upcoming MWC, therefore, the Meizu MX4 will be released with three different Operating System. As you probably know, the Meizu m1 Note Mini with Ubuntu came CES before. And now, its turn for the Meizu MX4.

Recently, we know about an exclusive contract between Meizu and Canonical. Also there were leaks about Meizu MX4 featuring Ubtuntu Touch. Now we have the official news of Meizu! 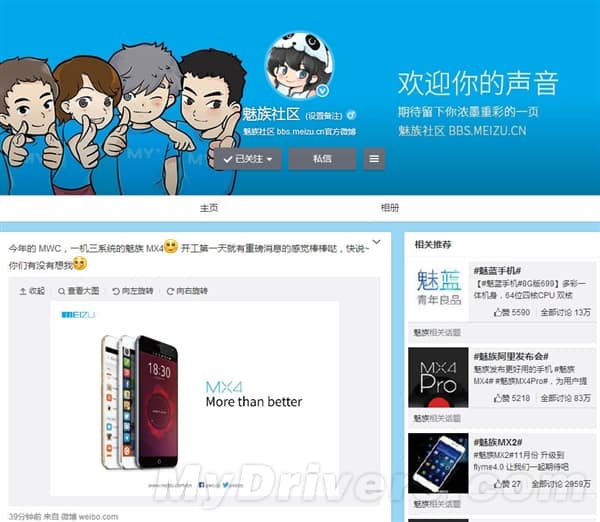 The original Meizu MX4 features Flyme 4.0 OS, and now it highly appears that its phone will be updated well. Besides this OS, Meizu MX4 also reports Yun OS, the Android OS made by E-Commerce Giant Alibaba. Two different options for us already. And now, we have the third choice – Ubuntu Touch for Meizu MX4. 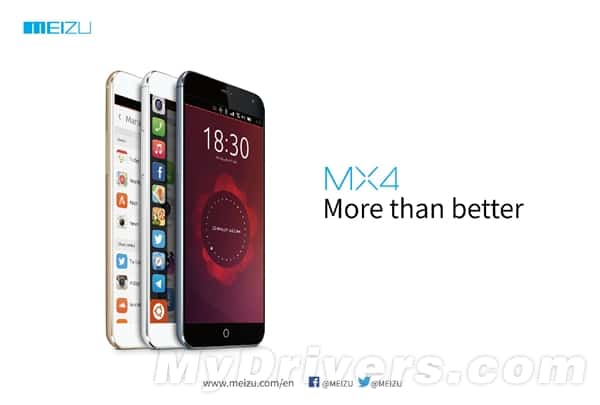 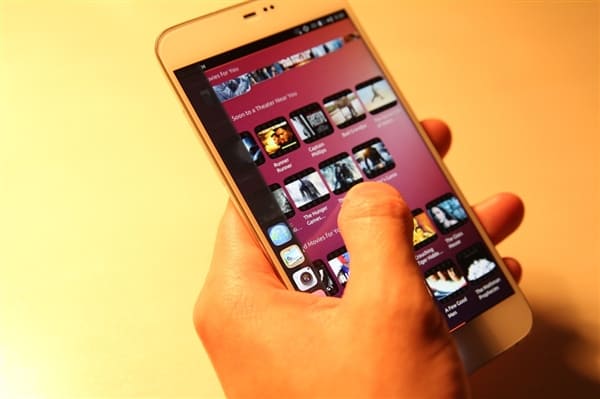 In additionally, some leaks said that another Meizu device will be available with Ubuntu Touch – the Meizu MX4 Pro. Its source also leaks that Canonical will optimize Ubuntu Touch running on Mediatek MT6595 CPU. If its sources are reliable, we’ll have Ubuntu Touch OS MEizu MX4 Pro soon.